So if you thought the Met Gala, the Oscars, the Emmy’s or any other one-night-wonder was where the red carpet is at, you’re clearly forgetting Cannes.

Spanning a whopping 11 days, the chaos that is Cannes gives us more impeccably-dressed celebs than we know what to do with. With the full gamut of photo-calls, exclusive parties, screenings and major red-carpet moments to enjoy there is much, much more to see here than your average awards ceremony or other AAA-list shin-dig.

With so much fresh-from-the-runway couture, mega jewels and more sequins and sparkles than you’ll see anywhere else, Cannes a style-observer’s nirvana.

So who won Cannes 2016? As difficult as choosing your favourite child, I couldn’t narrow it down any further than the following 20 celebs (and some nailed the season so well they feature more than once!)

Scroll through for the 20 best-of-the-best from Cannes 2016! 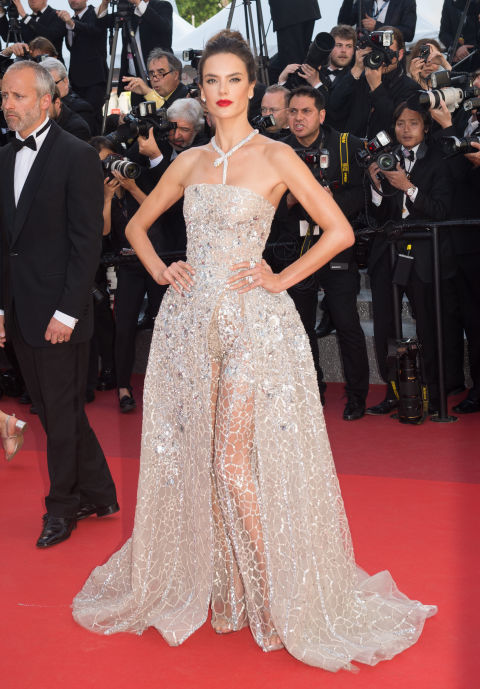