Behind The Scenes: Blake Lively for Gucci

Fragrance advertisements have a reputation of being visually enchanting. They capture your attention and have the essence of a cinematic masterpiece – compressed into 30 seconds. Released at the end of July this year, the new Gucci Premiere perfume advertisement featured Gossip Girl star, Blake Lively, and was directed by Nicolas Winding Refn. (If you haven’t seen it yet, click here).

Now we finally get a behind-the-scenes look into the making of the sultry scent’s ad. Nicholas describes the entire campaign as being about the romanticism of movie mythology, and labels Blake as “the perfect casting.” He says he cannot imagine anyone else being able to “fill those golden shoes.”

Blake goes on to say, “It was such an honour when Gucci approached me to work on this new campaign. House of Gucci is such an iconic fashion house.”

Scroll down and have a peek at the beautiful footage yourself. You won’t be disappointed. 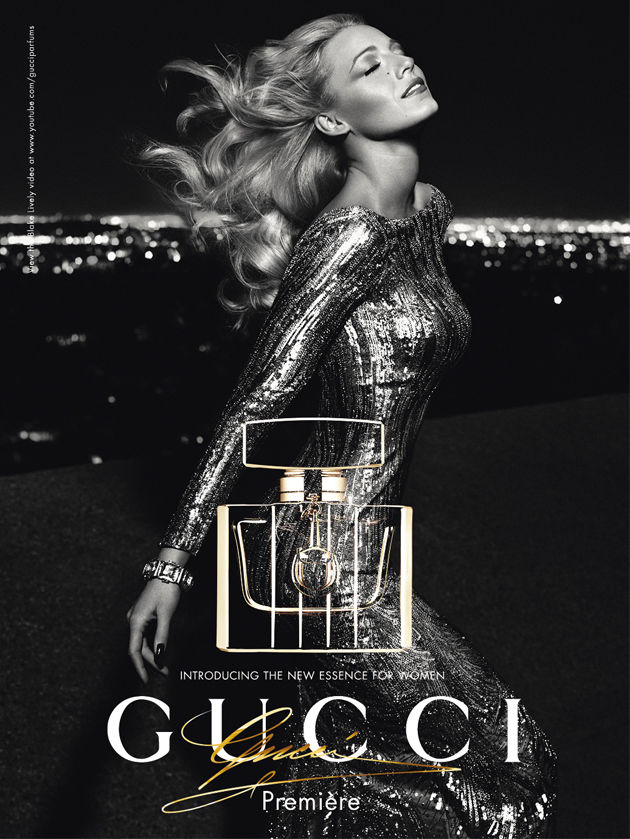 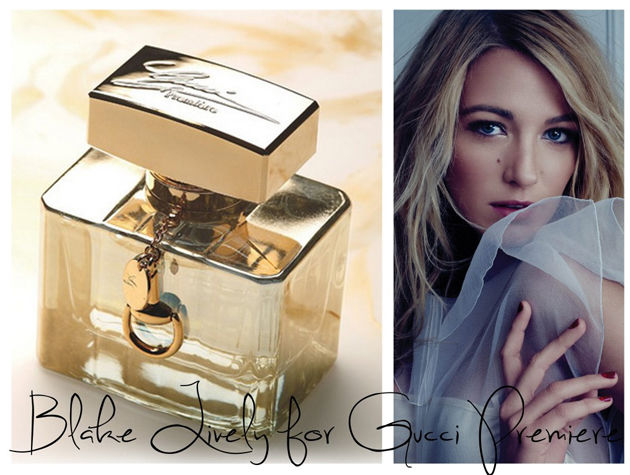 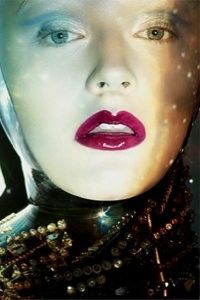 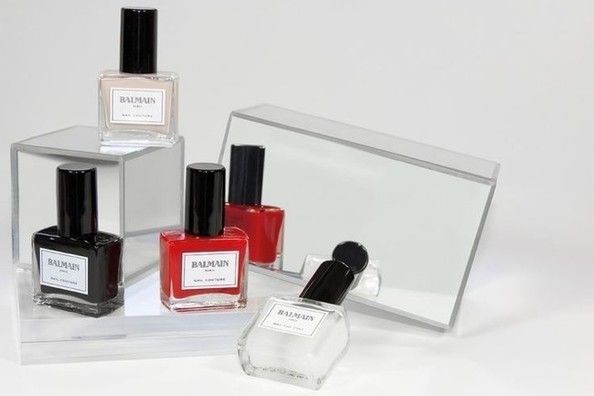 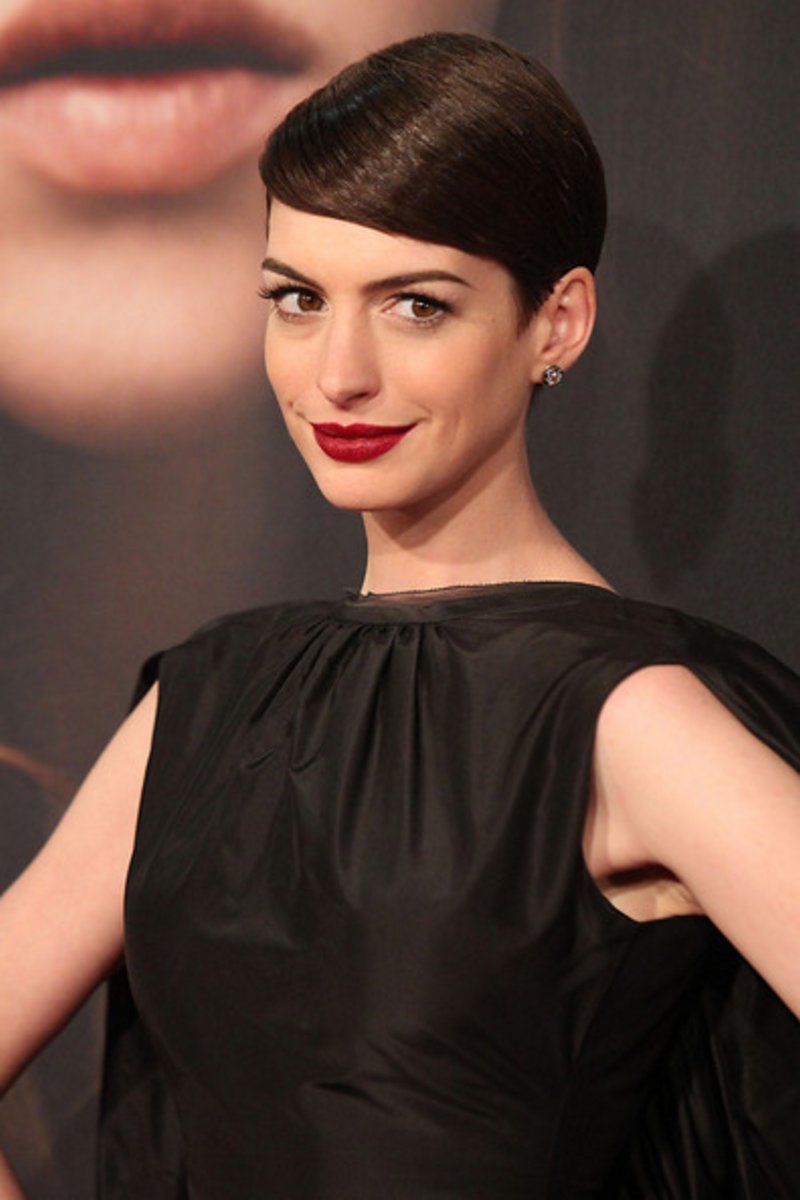 Hairspiration: The Chop…Will it Suit You?