Adele… Hello! (And A Look At Her Best Moments)

After what has seemed like forever Adele has shown mercy to us all and is back and better than ever! In celebration of the release of her new single ‘Hello’ (which has gained over 80 million views in just five days,) we look back on some of the most iconic Adele moments. 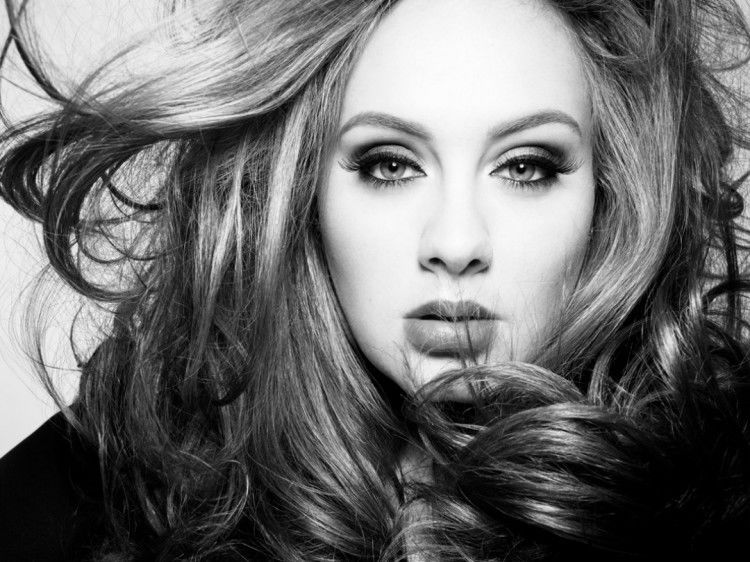 The 2012 Grammys saw Adele triumphantly raked in a total of six awards, simultaneously tying with Beyoncé for most awards won and cementing her status as one of the world’s biggest stars, ending the night with a beautiful tribute to her mum saying “girl did good.”

What are some of your favourite Adele moments? 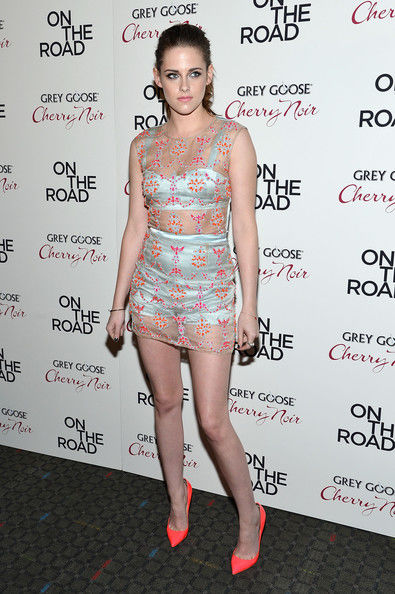 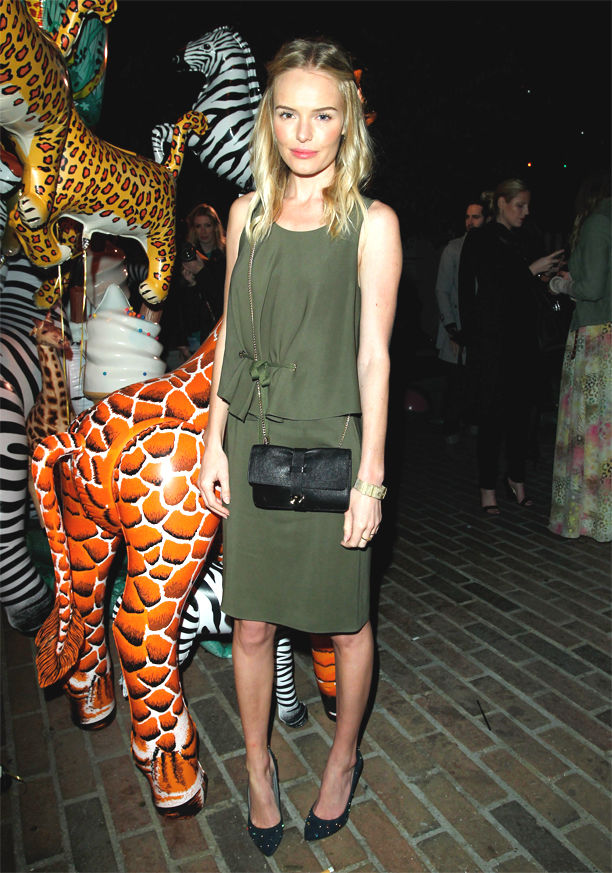 Kate Bosworth At A Mulberry Dinner In LA 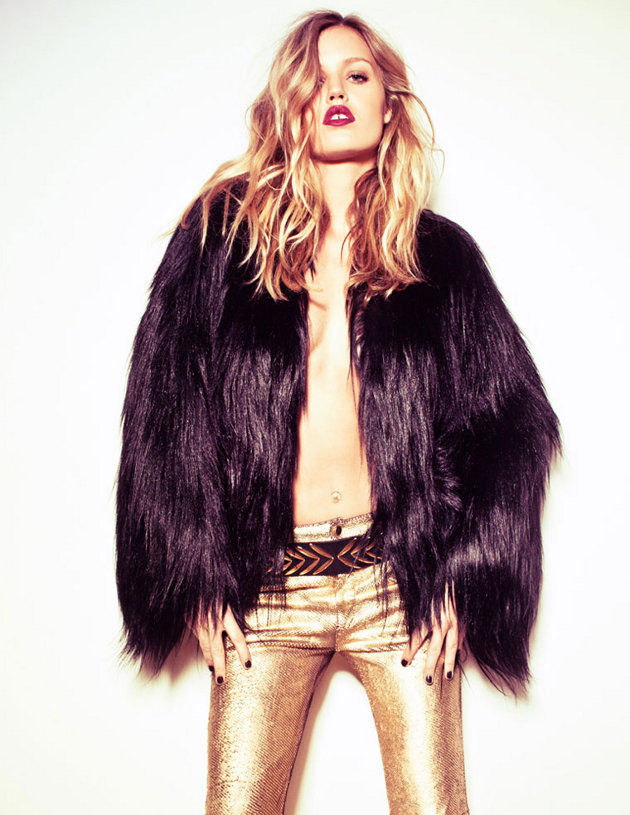 Georgia May Jagger For Elle Brazil