What Will Hedi Slimane Bring To YSL Couture?

Hedi Slimane, the Saint Laurent rebel known for his rock ‘n’ roll style, has announced that he is reintroducing couture to the luxury fashion house. The news has shocked the fashion world given that the last time Yves Saint Laurent produced couture it was shown by Yves himself, back in 2002.

This has us wondering: what will Slimane bring to couture? 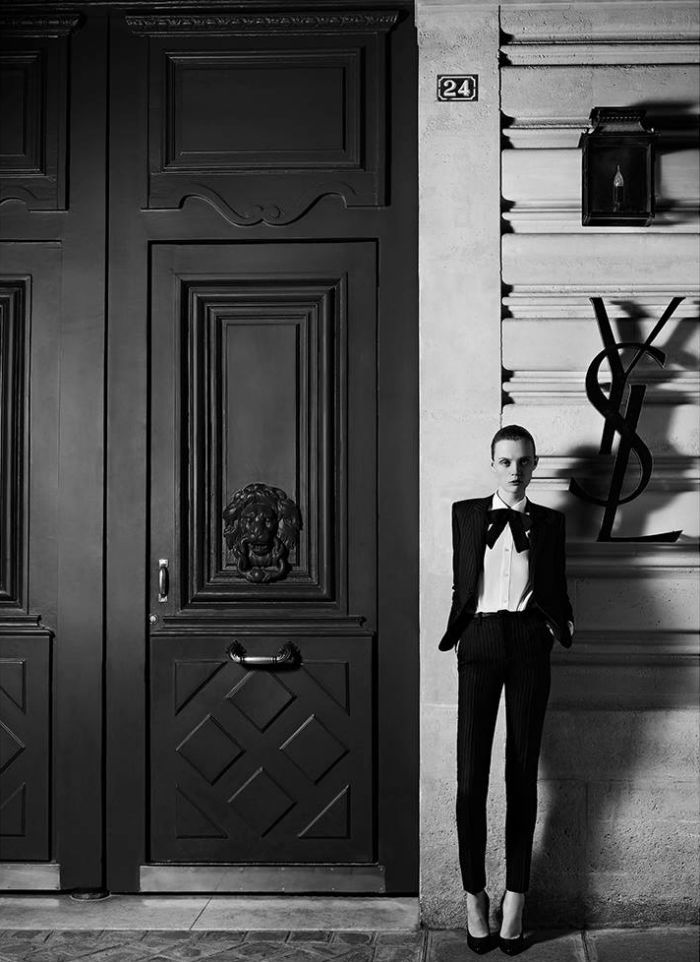 Before celebrities and royals rush to place their orders there is one essential thing to know. Hedi Slimane has managed to make the already exclusive world of couture all the more exclusive.

There will be no runway show; the  label may only be ordered by people personally approved my Slimane himself!

RELATED: WATCH THE MAKING OF A DIOR COUTURE GOWN 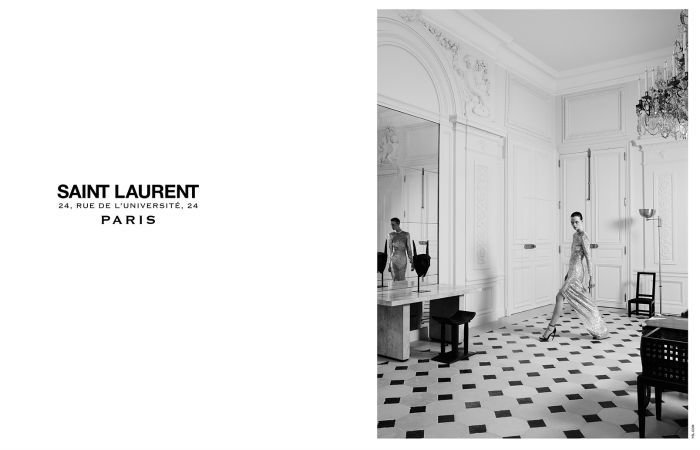 We didn’t have to wait too long to get a glimpse of what to expect from Slimane, who released a number of looks from the new couture collection, captured throughout the atelier in Paris. The first impression from this initial release suggests a lot about what is to come for the House of Saint Laurent. 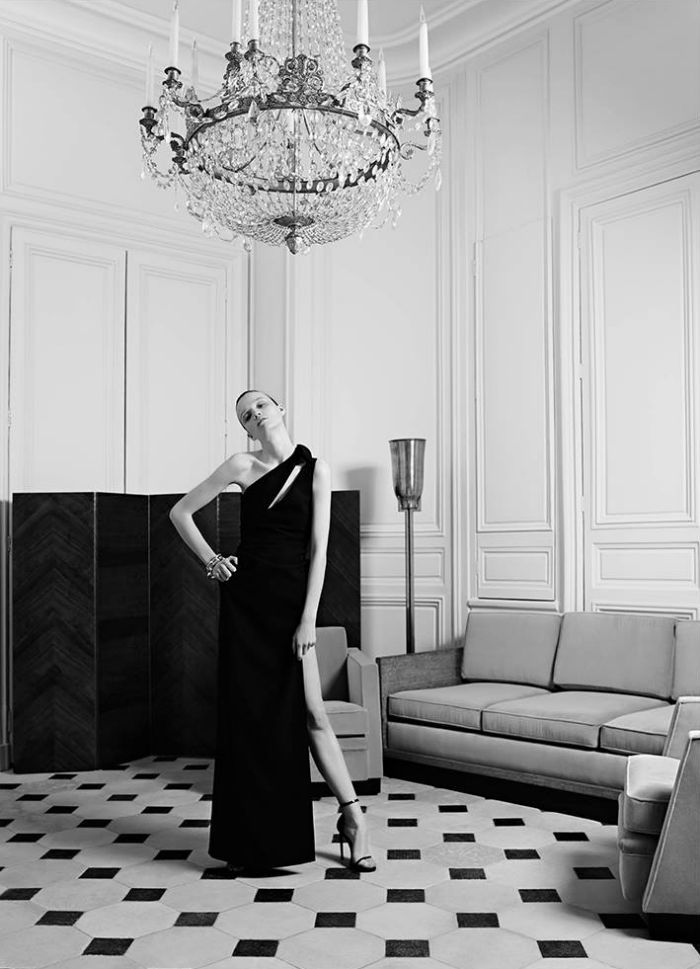 One thing is certain – Hedi Slimane will remain true to his signature style which adapts the spirit of classic Saint Laurent whilst allowing his own modern, chic flare to shine through. This is exactly what will put seasoned clients of couture on their toes.

Despite often being criticised for his grunge overtones on the luxury brand, Pierre Burge, Yves’s long time business partner, has supported Slimane on a number of occasions, believing that mixing street style with couture is the absolute essence of YSL. 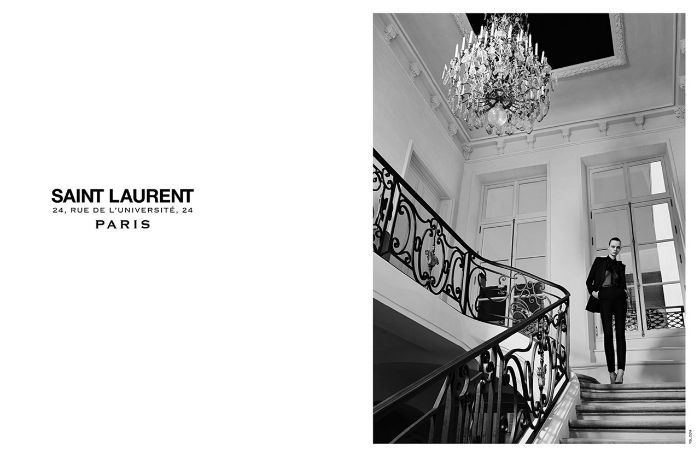 Notorious for re-invigorating the little black suit during his days at Dior Homme and pioneering the “skinny suit” which completely redefined the male silhouette in the early 2000’s, Slimane reveals that this will play an essential role in his couture line with models adorning tuxedos in the Rue de L’Université campaign which was released in late July.

Taking on couture is a way for Slimane to demonstrate his creative prowess in a whole new way, while at the same time bringing Saint Laurent back to it’s roots in elegance and luxury.

“Elegance is a way of moving. It is also knowing how to adapt to all of life’s circumstances. Without the elegance of the heart, there is no elegance…”

The Rue de L’Université campaign is a clear testament to Yves’s own lifelong search for elegance, embodied in the attitudes exuded my the models being photographed.

READ NEXT – MANNISH MOOD: HOW TO WEAR THE MASCULINE TREND 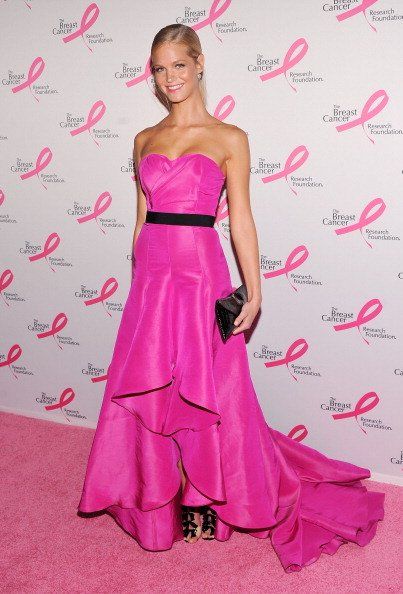 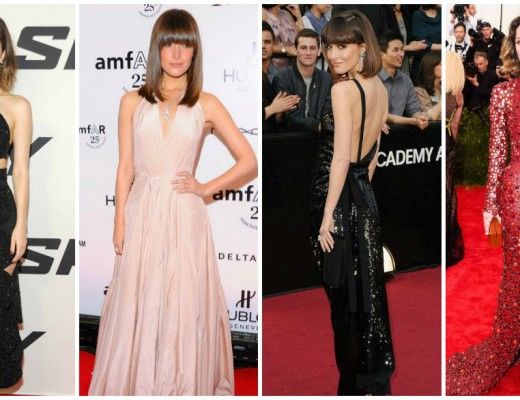 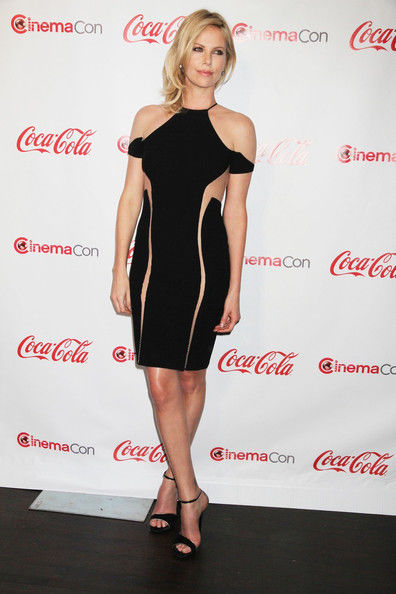