In the past year Jeannine Tan has travelled to New York for fashion week with Tumblr (see her Tumblr HERE), gone to Sydney to collaborate with Oyster Magazine and has had various other requests for her photography. Not bad for someone who’s still completing year 12.

Since the age of 7 when she would walk around with her parent’s digital camera, Tan has loved taking photos. When, at the age of 12, Tan posted her first photo online, with an overwhelmingly enthusiastic response, her father knew he had to do something.

It was then that her father bought Tan her own website, Jeanninetan.com. “I thought it was a little pretentious at the time but it has really helped” Tan said.

A variety of online platforms have launched Tan’s success especially through the development of her trademark name PaperTissue. When asked how she came up with ‘PaperTissue’ Tan responds, “don’t really know where the name came from” but recalls asking people for username ideas for her Habbo account, “someone suggested PaperTissue and it just clicked”.

Jeannine was carried on a whirlwind ride in February, when she was flown to New York Fashion Week on an all-expenses paid trip given by blogging site Tumblr to be part of a team of Tumblr fashion bloggers.

“My parents thought it was a hoax, they thought I was going to be kidnapped or something, so my mum came along” Tan said.
Tan was amongst 23 others chosen by Tumblr’s fashion director, Rich Tong, to experience and cover fashion week.

The Tumblr 24, as they were called, met the likes of Nina Garcia, model Karlie Kloss and legendary fashion designer Oscar De La Renta.

“Everyone was really nice, not one bitchy person, everyone was also really tall”, the petite Tan laughs. When asked about meeting Oscar De La Renta, Tan responds, “everyone was so nervous which made me even more nervous”.

With this trip, many opportunities have become available to Tan, with an offer of an internship at Milk Studios in New York, and requests from various magazines asking her to shoot for them. Although Tan has been fortunate in her success she still remains modest, as she reveals, “I’ve always been interested in fashion editorials but never thought I could do it”.

When asked about the future Jeannine is still unsure, the prospect of moving to New York instils fears of leaving her loved ones behind, especially her boyfriend. She reacts in the same way any other teenage girl would, yet she keeps her options open, with one exception, “I want to get more paid jobs, money’s nice, I like money, my money storage is slowly depleting”.

With the end of year 12 fast approaching Tan is far from lacking options, it now comes down to where her talent and her heart takes her. 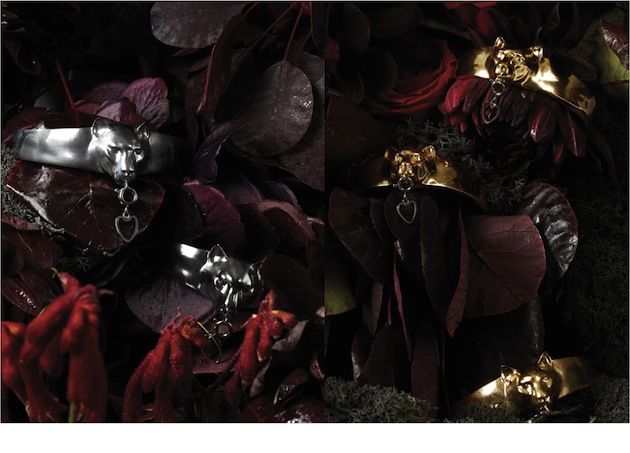 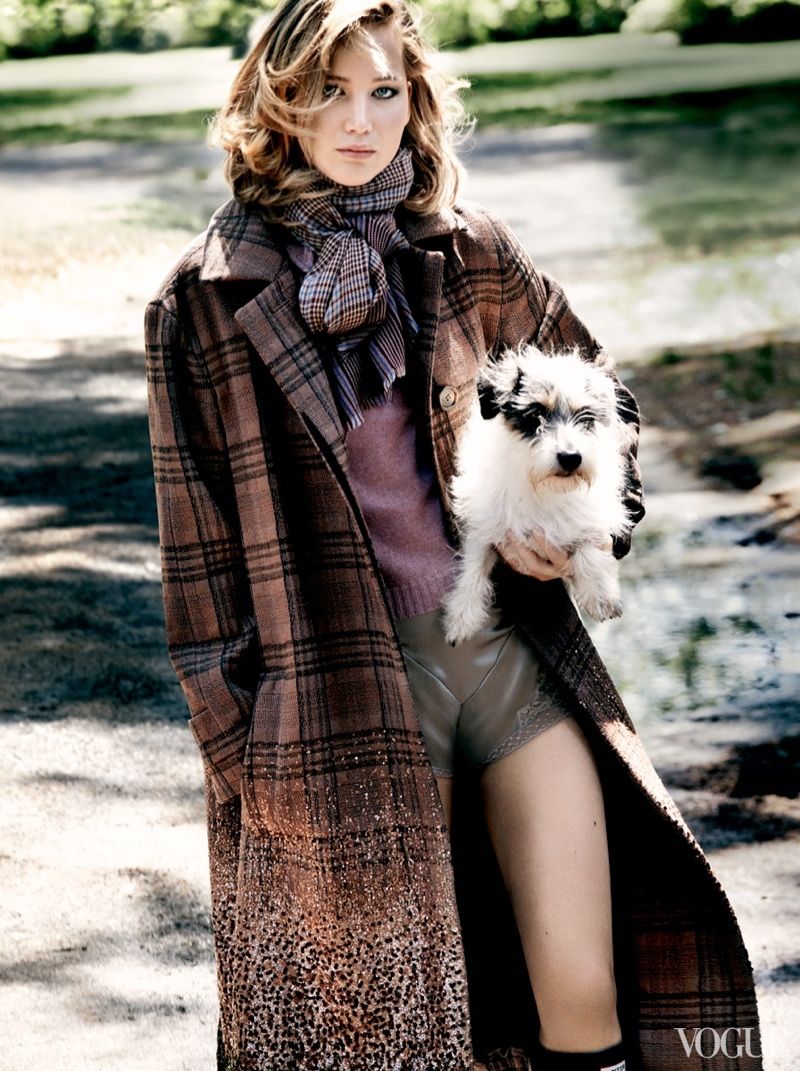 Jennifer Lawrence For Vogue US 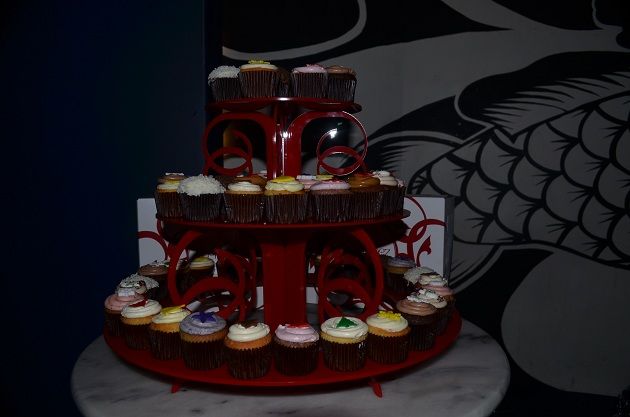