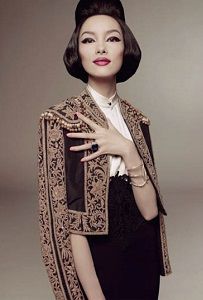 Fei Fei Sun is one of the most sought after models in the fashion world at the moment, with her elegance and her striking cheekbones. Ranked Number 15 in the world, Sun started her journey as an actress in China, but quickly rose to prominence and landed her first cover on the Chinese edition of Marie Claire. Since then, Sun has been spotted on the international runways for everyone from Miu Miu to Alexander Wang.

Sun most recently has covered Vogue Italia’s January Issue with a charming retro inspired spread to accompany under the talented eye of Steven Meisel.

Sporting pieces from the houses of Valentino, Miu Miu, Gucci and Giorgio Armani, Sun oozes an old world charm, aided in part by a killer beauty team who created those sensuous coifs and striking eyes.

What do you think of the spread below? 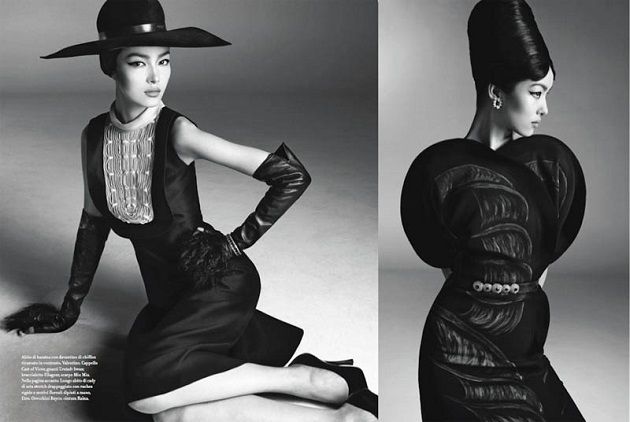 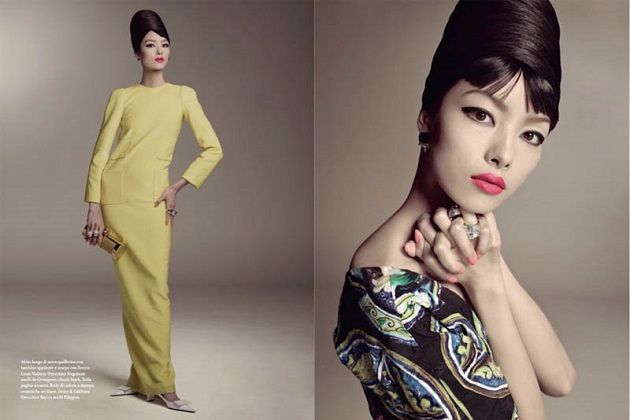 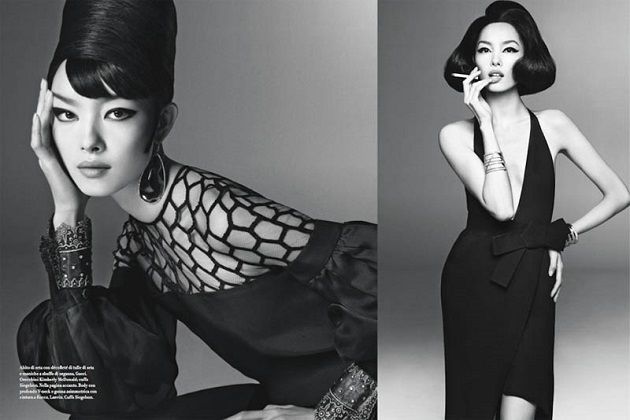 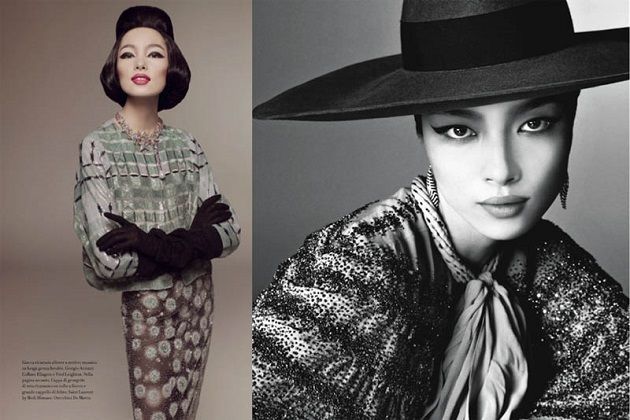 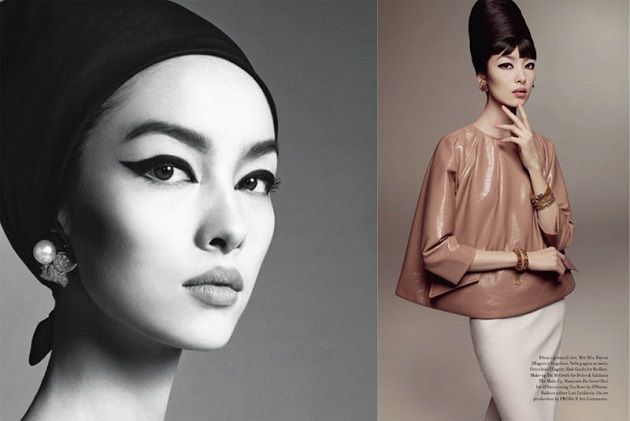 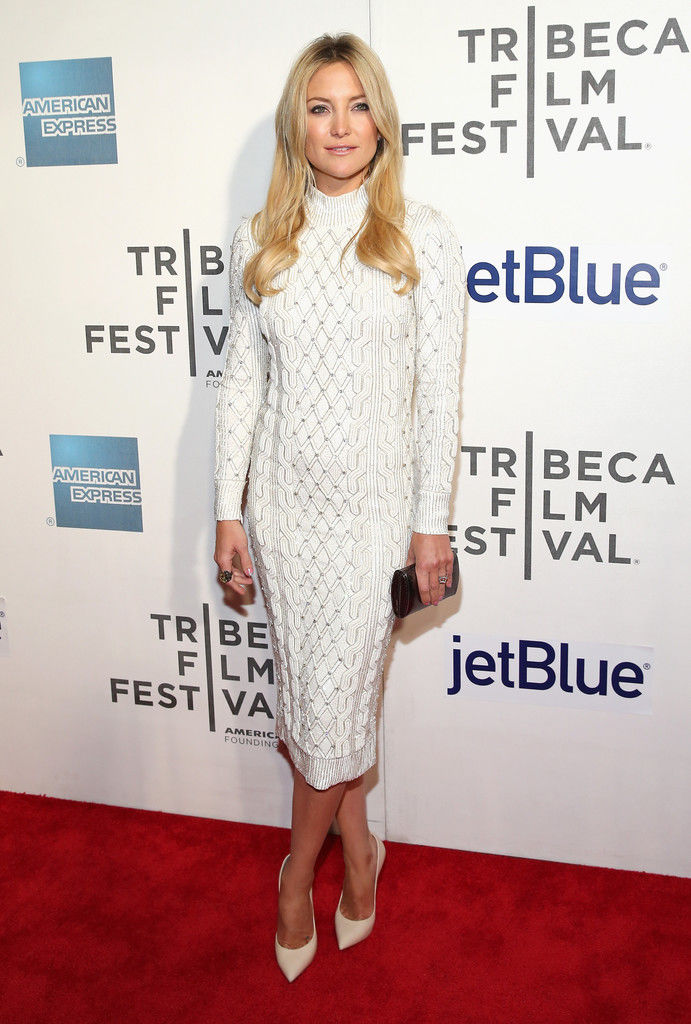 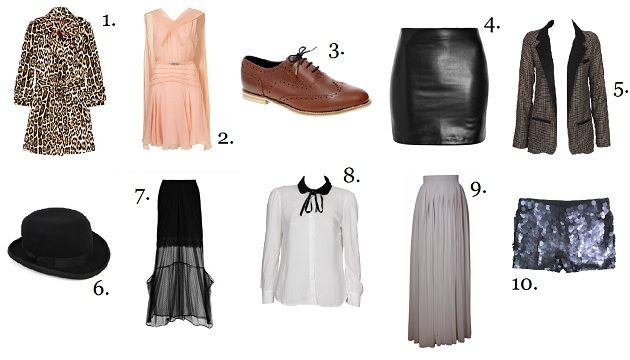 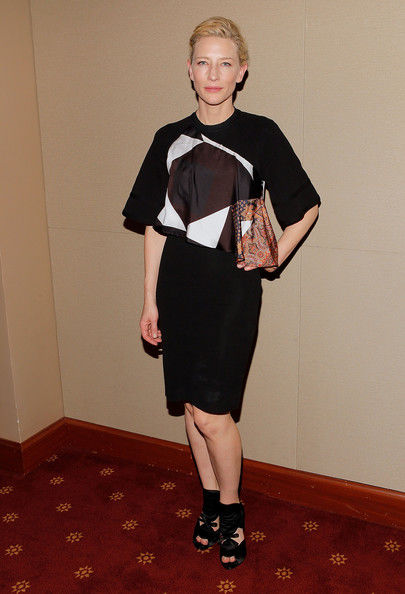