The uber talented Camilla Skovgaard has released this incredible short film with direct Ali Mostafa, titled ‘Hotel Skovgaard, Room 77’ which was screened at New York Fashion Week yesterday to rave reviews.
The film was shot in Dubai, which is where Skovgaard began her career and still maintains a residence. A far cry from the opulence normally associated with the United Arab Emirates, ‘Hotel Skovgaard, Room 77’ is a dark, provoking and eerie fashion short set to a track laid down by Zebra Katz.
‘Hotel Skovgaard, Room 77’ showcases her Autumn/Winter 2012 and Resort 2013 collections and custom furniture. The film is a beautiful, surrealist interpretation of fashion and beauty and moves seamlessly from eerie to downright terrifying in the space of four minutes.
Watch the video below and let us know what you think. 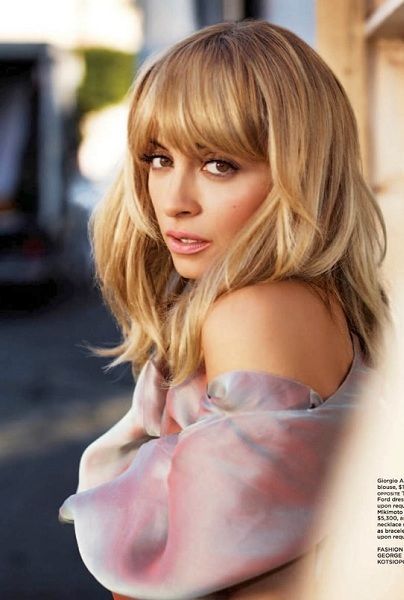