This Week In Beauty 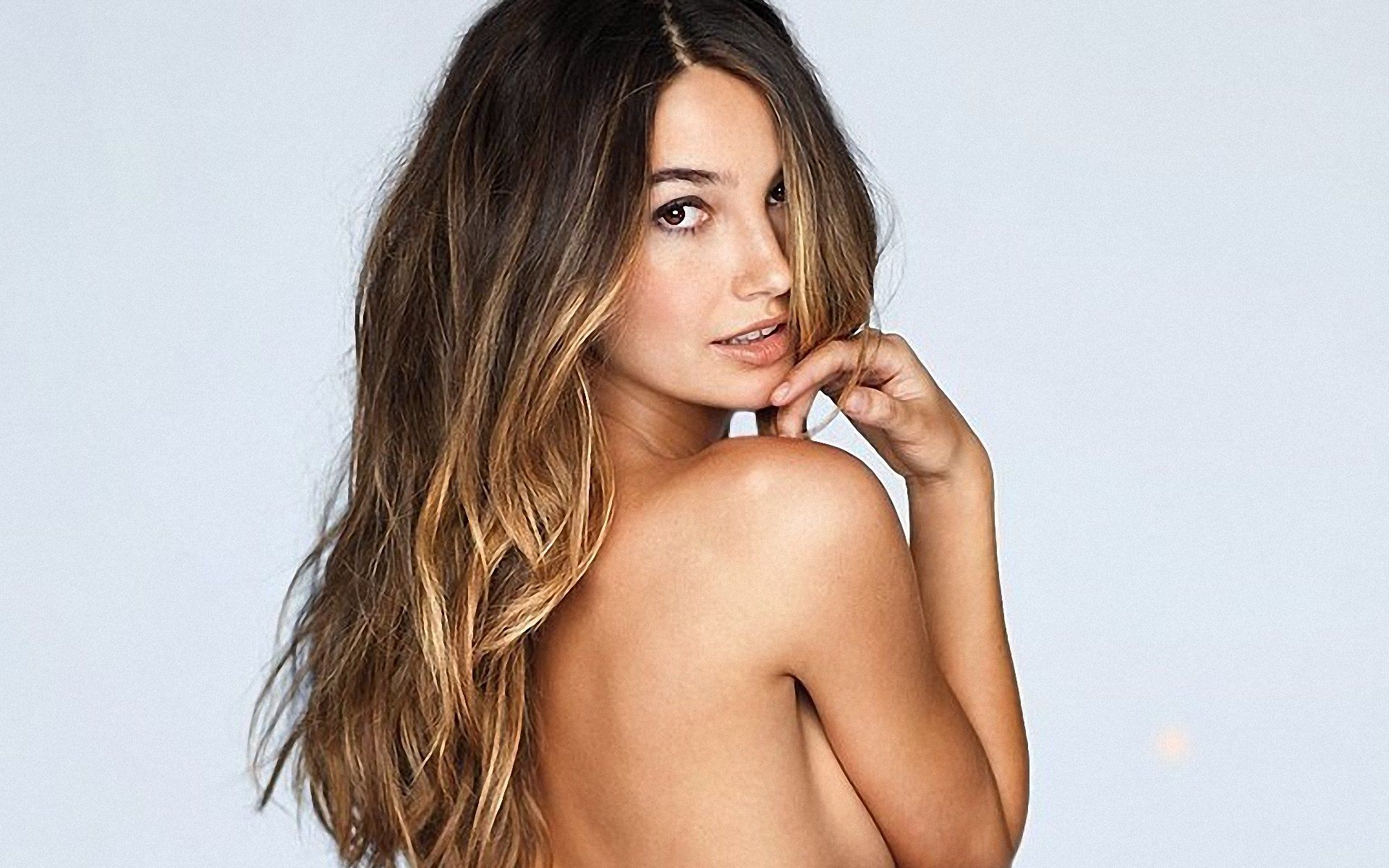 How do models stay looking so good!

NBC Universal and Marcs and Spencer have teamed up for a two year deal to offer us all taste of the period drama Downton Abbey. [MarieClaire]

Zooey Deschanel does it for the Aussies

Zooey Deschanel has come on board as the ambassador for Australian and NZ for Pantene! [Beautyheaven]

With BB and CC creams flying off shelves, the next thing to hit the market are DD creams. [MarieClaire]

Female officials in Israel have come under fire for their requests for a beauty room despite tax hikes, after the Prime Ministers wife was criticised for spending over $10,000 on a makeup artist. [NYT]

Alber Elbaz has teamed up with Lancome to launch his very own line of products. [Primped] 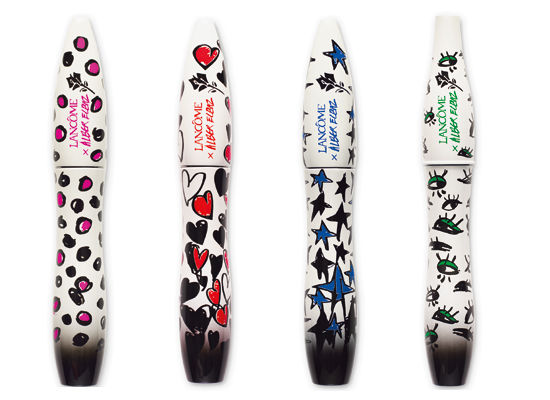 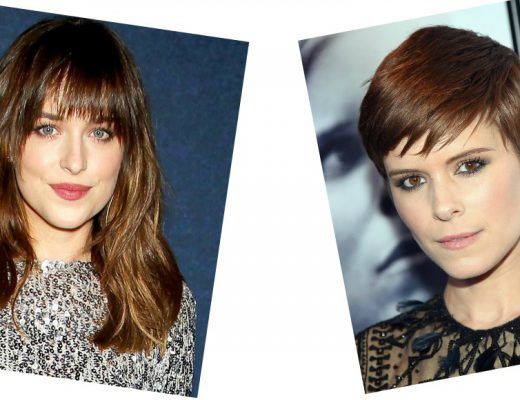 She Bangs: 5 Of The Best Fringe Styles To Rock This Winter 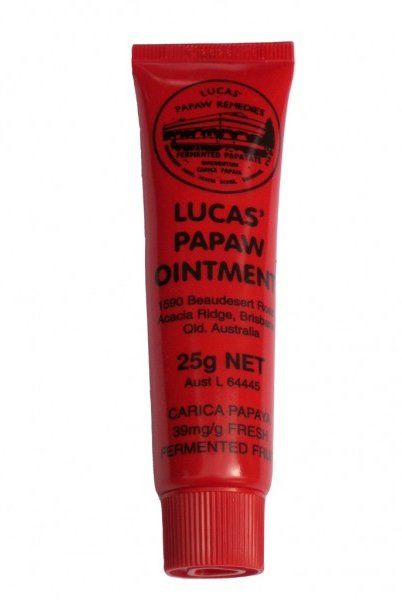 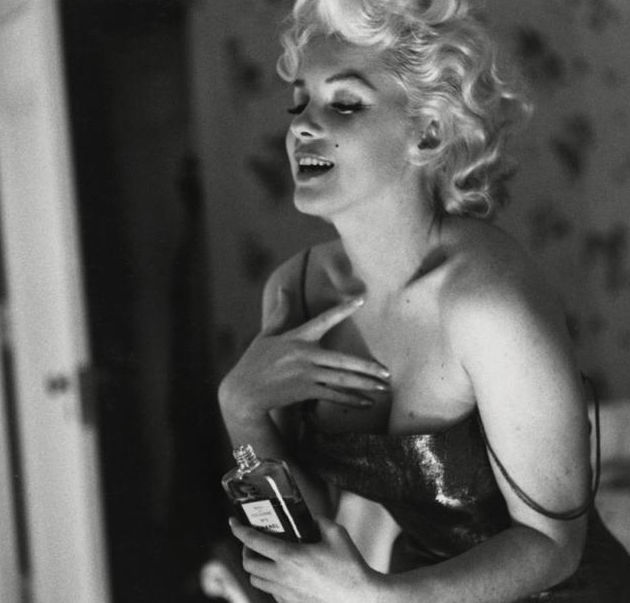