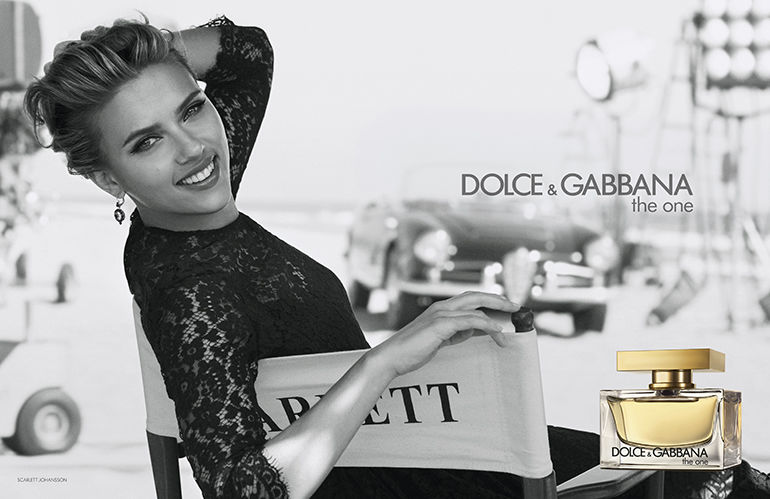 We have fallen in love with the latest campaign from Dolce & Gabbana “Street of dreams”, an epic story of the power of love and the power of dreams.

Directed by none other than Martin Scorsese, this is a story told of unbridled emotion, a story of Italy; of Hollywood; and of the world.

The classic cinematic style pays homage both the grandeur of the golden years of Hollywood, and the passion and emotion of Europe’s greatest cinema icons.

The film features mega stars Matthew McConaughey and Scarlett Johansson who are united for the first time in this Dolce&Gabbana Fragrance campaign.

Click HERE for more ScarJo and Dolce & Gabbana action, or watch the film below.

How To Get Emma Watson’s Effortlessly Elegant Beauty Look. 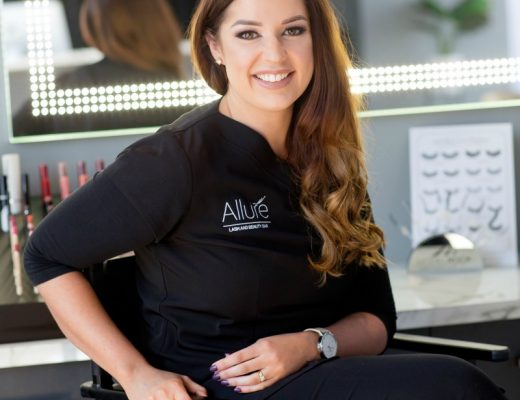 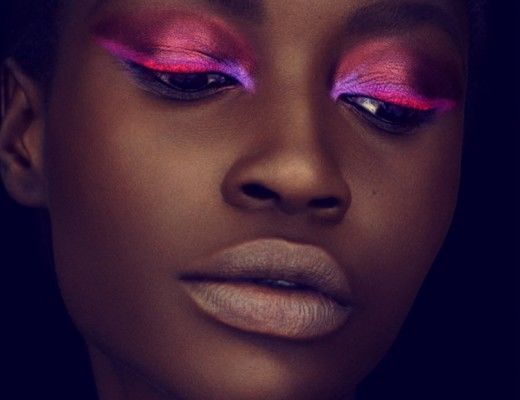 The Most Stunning Beauty Trend For The Holidays: Bright Eyes