Bloggers have become the new magazine editor, the new it girl (or guy) and the the new front row face. You are now just as likely to see the latest and trendiest blogger sitting front row on their laptop as you are to see Anna Wintour.

There are so many to choose from but here are our top five fave’s of the moment:

This wunderkind began her blog “The Style Rookie” in 2008 at age 11. Her parents had little clue what she was up to until she asked for permission to appear in an issue of the New York Times. She has now amassed more than 50,000 readers and has become somewhat of a darling of the fashion community.

She has collaborated with Borders&Frontiers and has been featured on the cover of Pop Magazine, just one of the many editorials she has featured in. 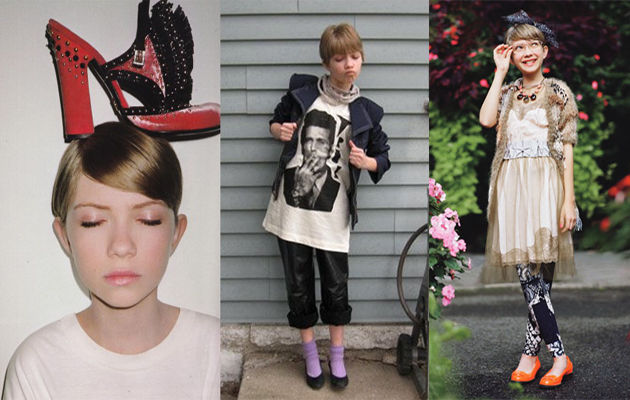 Rumi Neely is a blogger well known for her style, photographs and model looks. The blog began in 2007 combined with an online vintage store called Treasure Chest Vintage. By 2009 she was getting over 35,000 hits per day. She is now represented by NEXT modeling agency, and has designed two pieces for RVCA and is featured in their ad campaign. She has recently also become the face of Forever 21’s new ad campaign. 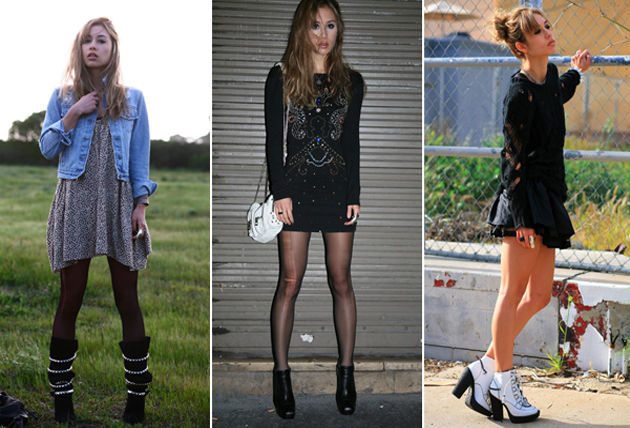 Susanna Lau (A.K.A Susie Bubble)  has become internationally praised as a blogger who is also an amazing stylist. Her personable and upfront blogpost truly display her fashion know-how. London based, she recently ended a stint at Dazed Digital, she is also well known for giving aspiring unknown designers a leg up in the fashion world. 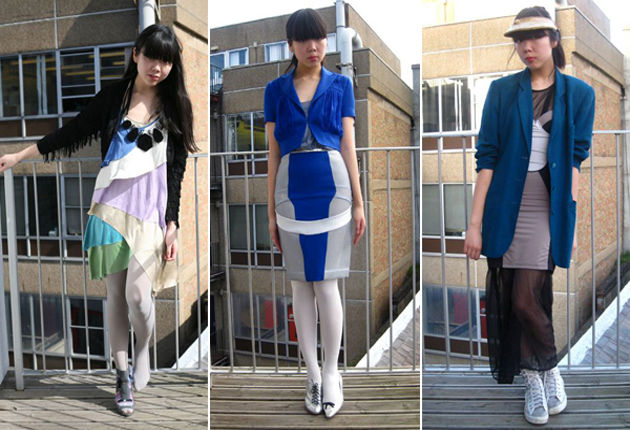 This model, television presenter, makeup artist and stylist has a true passion and talent for photography. The Norwegian beauty is based is New York, and is somewhat of an it girl in the New York Party Scene. Her unique photography coupled with her extraordinary beauty makes her one of a kind. 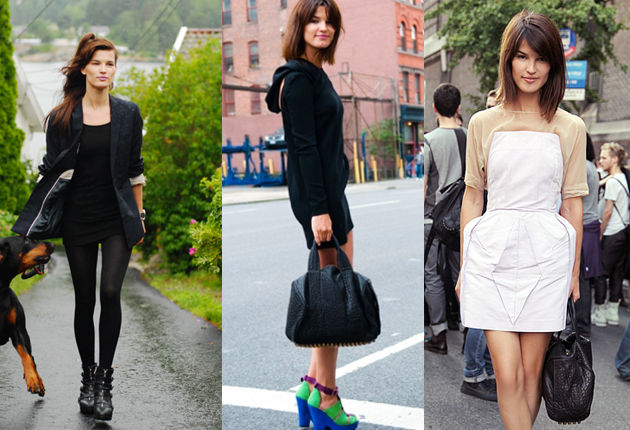 After leaving a fashion sales position to take care of his daughter in 2005, he began carrying a camera around on the streets of NYC, taking street style pictures, and then posting them to his blog. He has truly been an integral element in fashion photography blogging and the street style movement.