Opinion: I Am Woman

My partner and I were chatting over dinner last night when I happened to mention that it was International Women’s Day, and he replied with ‘oh so women get one why don’t men get one?’ Sure, he was joking but I couldn’t help but get out my feminist front and give him a lecture about how WE’VE DAMN WELL EARNED IT!

Yesterday’s International Women’s Day marked the celebration of the triumphs of women, and the progress we have made to advance women’s equality. However it’s important to remember that despite coming a long way, we still have a while to go. Women still earn less than 10 percent of the world’s wages; yet do more than two-thirds of the work. In Australia, female graduates with the same qualifications as their fellow male graduates earn $5000 less on average. What’s more tragic is that the physical, emotional and sexual abuse of women is still something that hasn’t been eradicated from our society.

Whilst there is a lot being done on the political and philanthropic level to fix this inequality, for most of us as independent women the important thing is to simply raise awareness. We need to inspire each other, celebrate our achievements, follow our dreams, fight for what we believe in, and never give up. So in light of celebration I thought it would be nice to share with BWA readers some inspiring women, both past and present, who became the change they wished to see in the world.

Need I say more? We all know Audrey is well and truly beyond ordinary. She defined femininity and dignity, and beyond her acting career she devoted the remaining period of her life to humanitarian work with UNICEF. 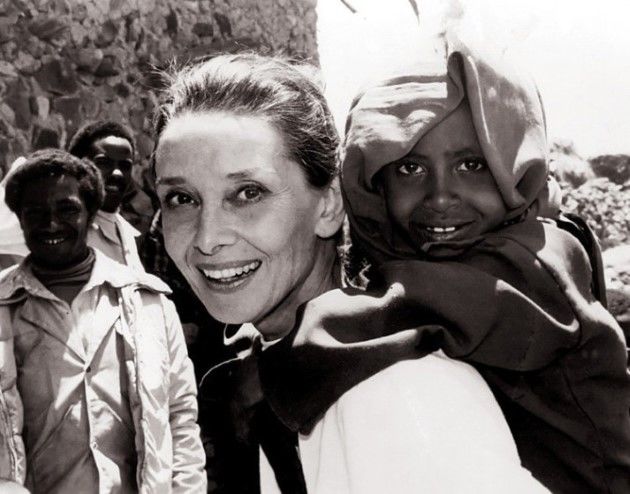 Without Rowling we wouldn’t have the wonderful magical world of Harry Potter. For a single Mum who was rejected over a dozen times for her book, she is definitely making ends meet now as one of the best selling authors in the world. 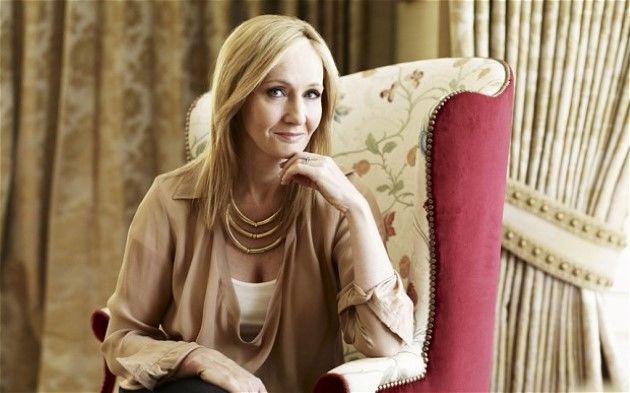 Diana used her royalty for the greater good – to create awareness of the poor and mistreated. She tirelessly committed herself to fundraising work for international charities whilst raising her two gorgeous sons William and Harry. 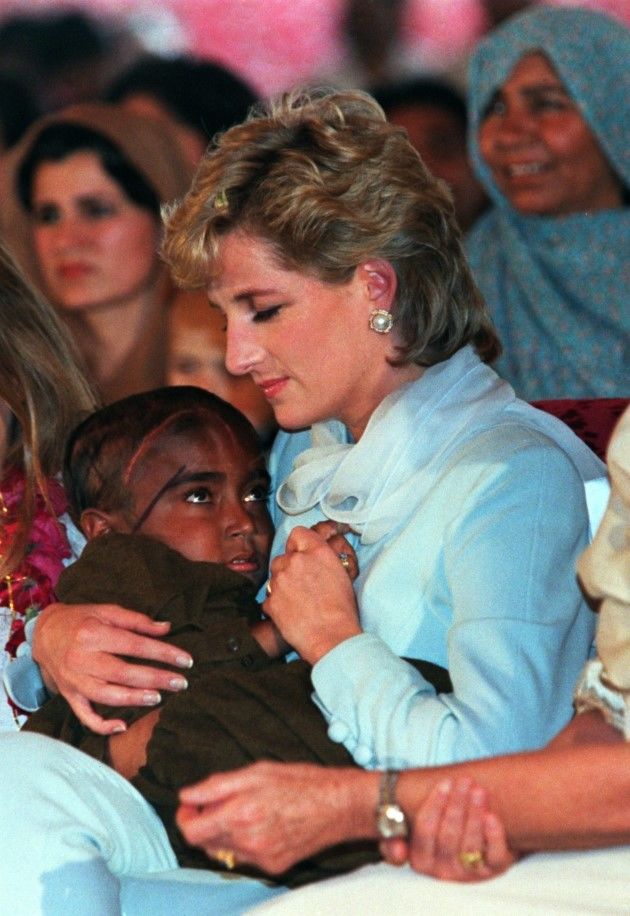 Oprah Winfrey was the first woman to own her own talk show. Focusing on issues facing American women and underprivileged girls, she is now one of the most powerful, wealthy and inspiring women of our time. 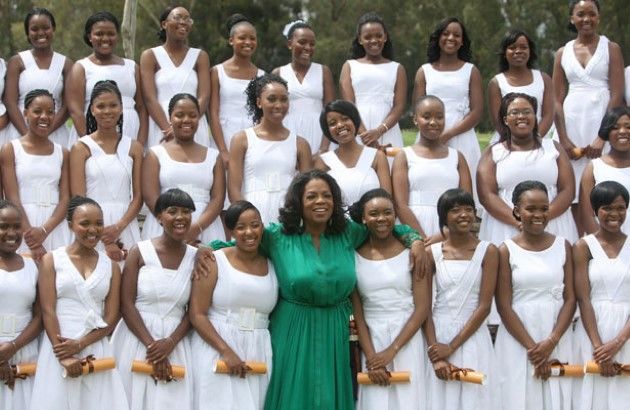 Benazir Bhutto was the first female prime minister of a Muslim country. She helped to move Pakistan from a dictatorship to democracy by becoming Prime Minister in 1988. She sought to implement social reforms, in particular helping women and the poor. She was sadly assassinated in 2007. 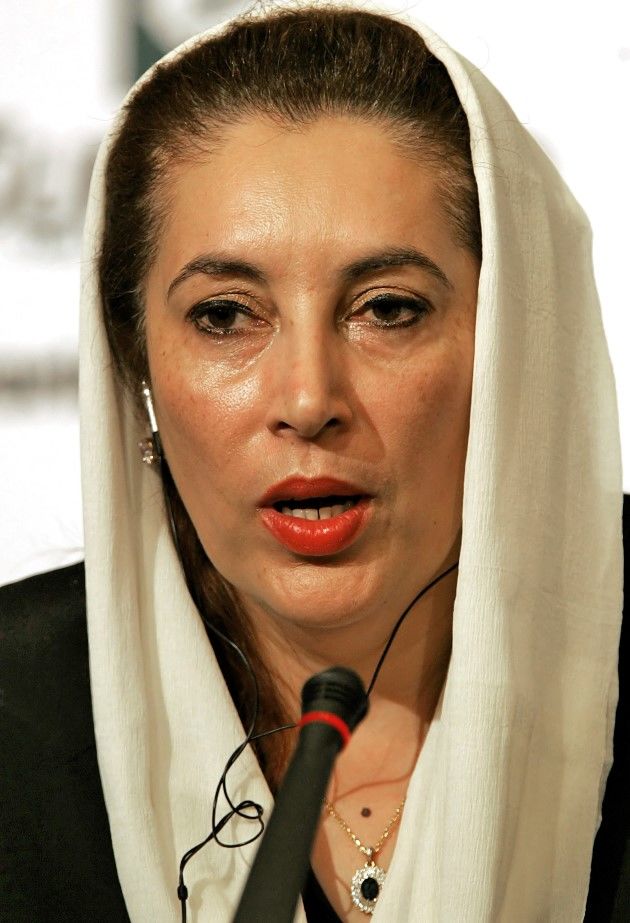 Coco Chanel revolutionized women’s fashion in the early 20th Century by defining feminine style and dress. Her flair and originality saw her take male clothes and redesign them for the benefit of women. Without her we would not have the timeless little black dress. 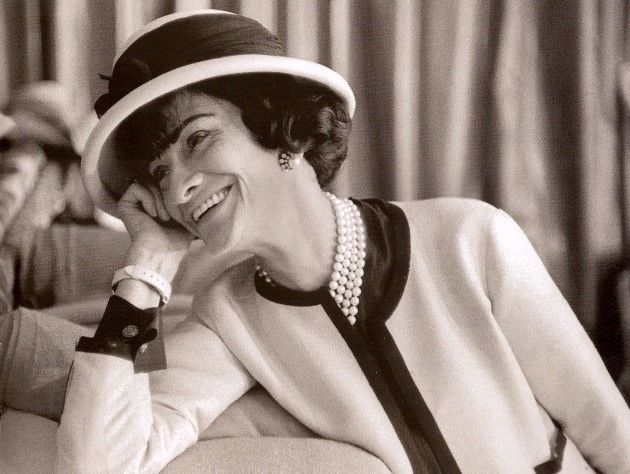 More than just a first lady, Hillary Clinton is a fierce voice for women, and isn’t afraid to give men a run for their money in the political arena. She is also an advocate for women to take on high career roles. 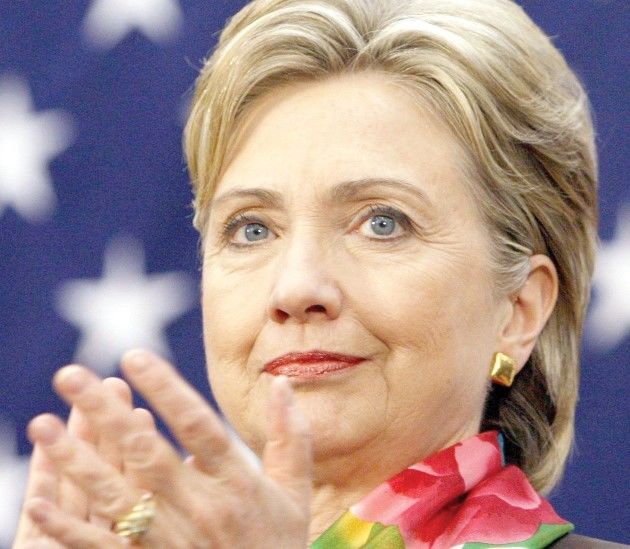 7 letters…R-E-S-P-E-C-T! This is one soul sister who dominated the music industry by being the first woman to be inducted into the Rock and Roll Hall of Fame, and the winner of eleven Grammy’s. 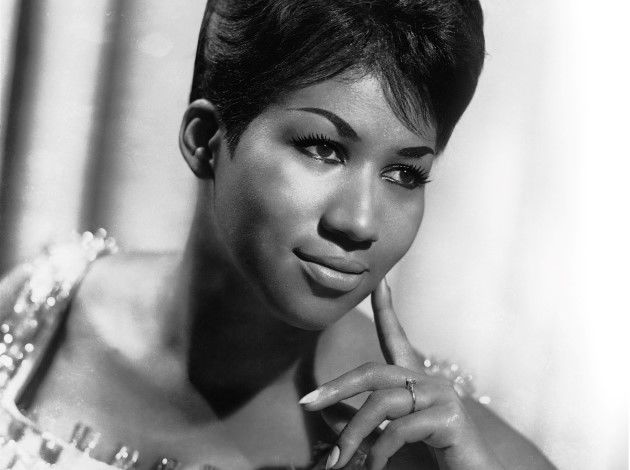 Lauder has taught us that you’ve got to be in it to win it. Starting off her business with only four products, Lauder sold persistently, regularly giving free demonstrations at beauty salons and stopping women on Fifth Avenue to try her products. She is now one of the most influential businesswomen of the 20th Century. 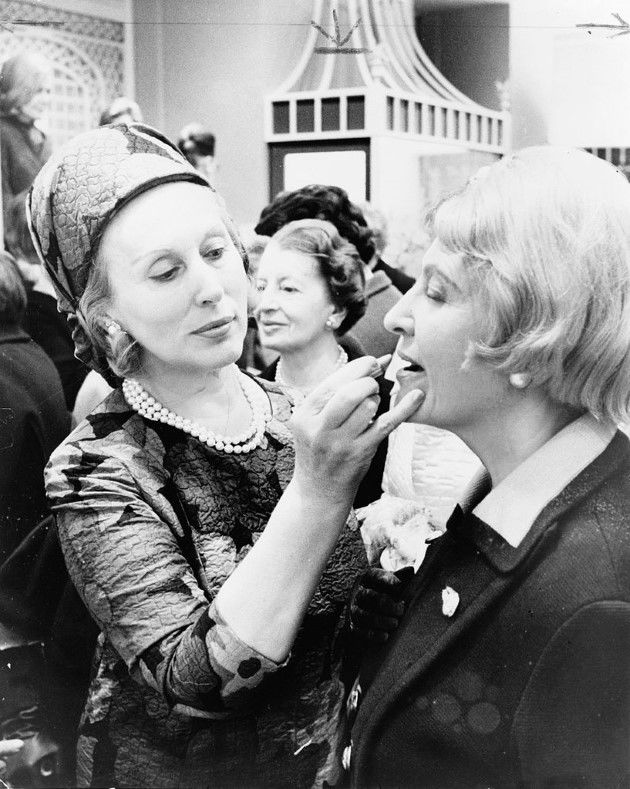 She may be fifty four but this material girl’s still got it. A singer-songwriter, actress, director, dancer, entrepreneur and humanitarian – Madonna really does show that you can have it all if you work for it. 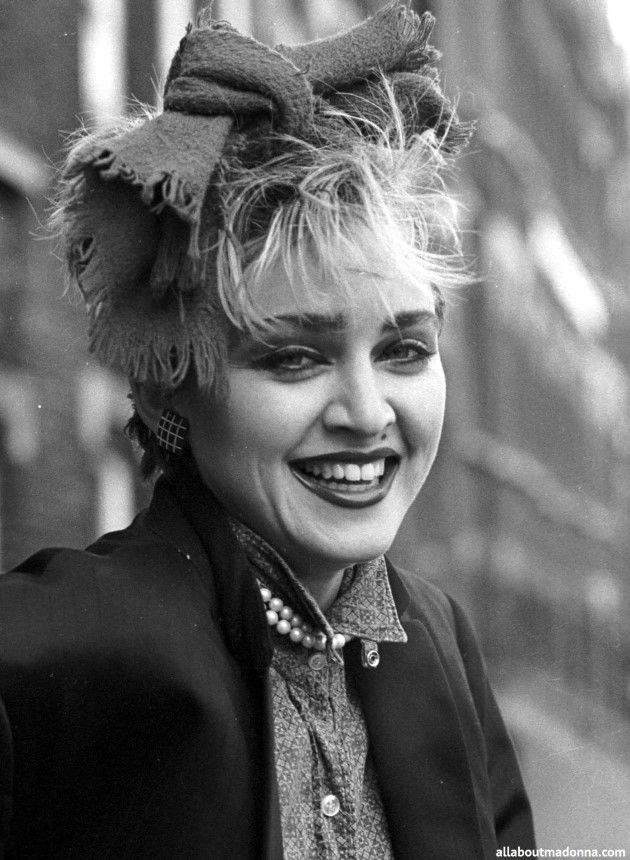 British primatologist, ethologist, anthropologist, and UN Messenger of Peace; Dame is considered to be the world’s foremost expert on chimpanzees. She is best known for her 45-year study of social and family interactions of wild chimpanzees. 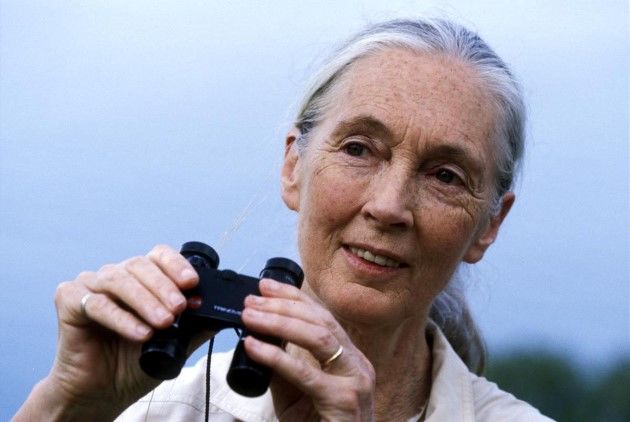 Marie Curie discovered and pioneered life-saving radiation therapy in the fight against cancer. As a result she won two Nobel prizes. Sadly Marie’s tireless research and prolonged radiation exposure caused her death in 1934. 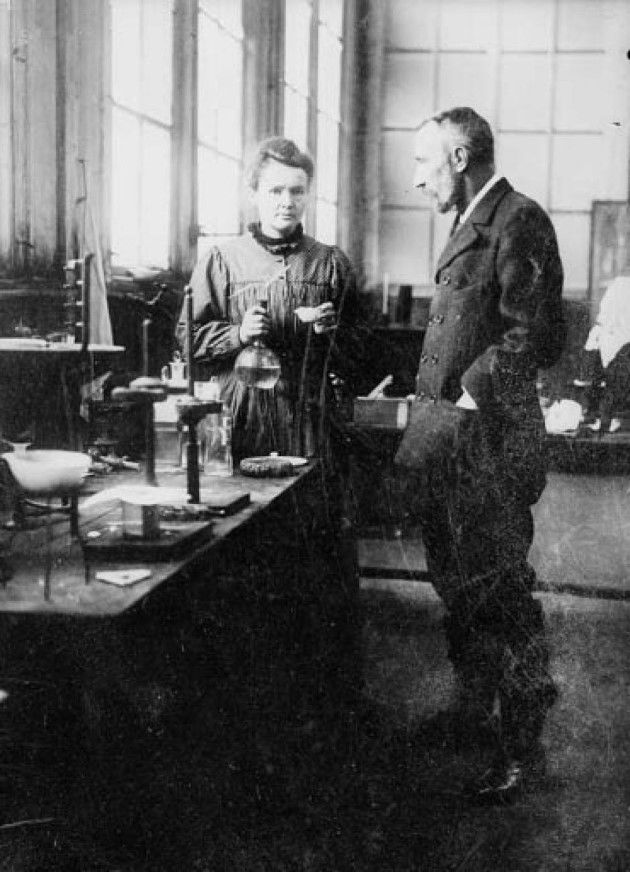