The first image of Olivia Palermo as the face of Rochas’ new fragrance Les Cascades de Rochas, has finally dropped and it most certainly isn’t what I expected.

Rather than a sultry advertising campaign – as is often the norm from many major perfume houses – Olivia is photographed here looking practically giddy with pleasure, head thrown back in absolute delight. The effect is both charming and carefree and sure to attract the younger consumer the luxury fashion house clearly craves.

Shot by Camilla Akrans by the fountain outside of Paris’ Palais Royal, the campaign cleverly takes its inspiration from Apollo’s fountain in Delphi with the perfume itself a heady mix of musk, mango, pinapple, and bergamot with notes of Sichuan pepper.

No word on whether the fragrance will officially launch in Australia as of yet however it is now available in France with other European countries to follow from August.

What do you think about the new ad? 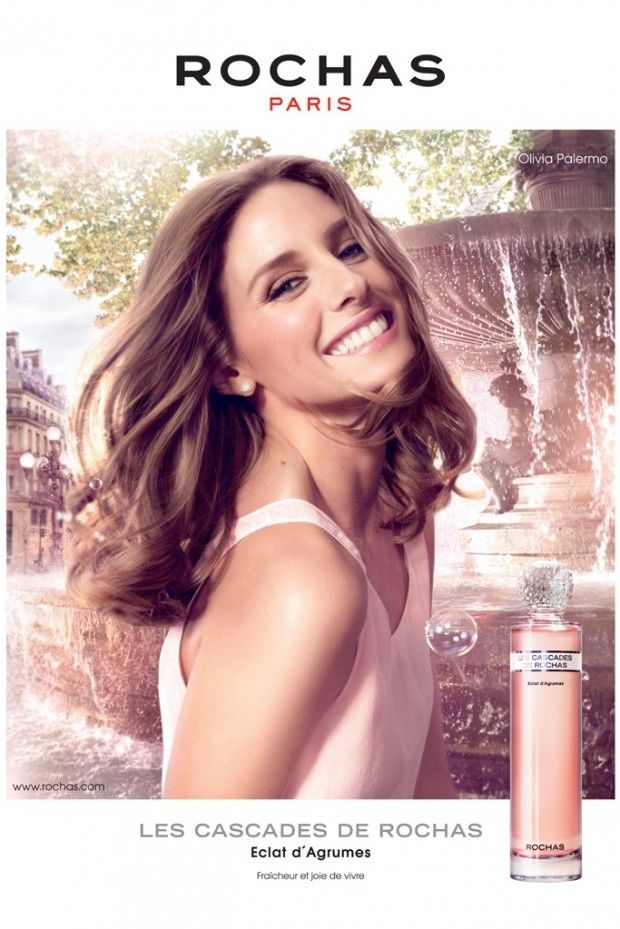