The beauty look, created by the L’Oreal Paris team, was sleek- the eyes were natural with a bold statement lip. The hair slicked back with a side part, excepting David Jones ambassadors Jess Gomes, Montana Cox and Samantha Harris.

Some of the hottest pieces from the David Jones designer stables stepped foot on the runway, with some clear standouts from the likes of Ellery, Collette Dinnigan, Josh Goot, Gary Bigeni and Romance was Born.

More than anything, it was such a thrill to finally see Mary Katrantzou pieces up close and personal after so many years of lusting after them on the international circuit.

Check out the runway shots and some backstage sneak peeks below! 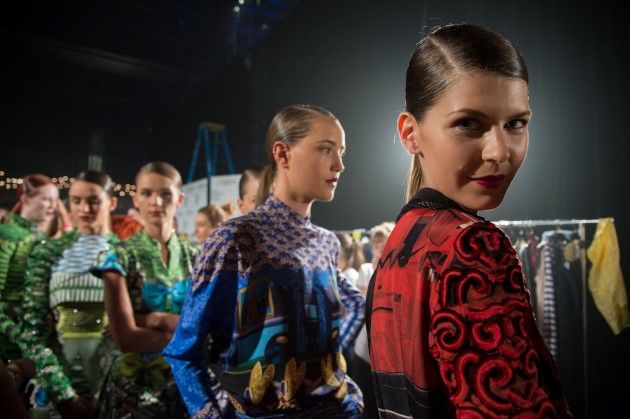 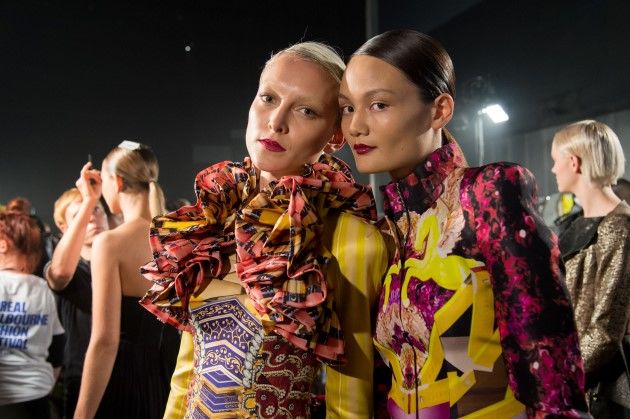 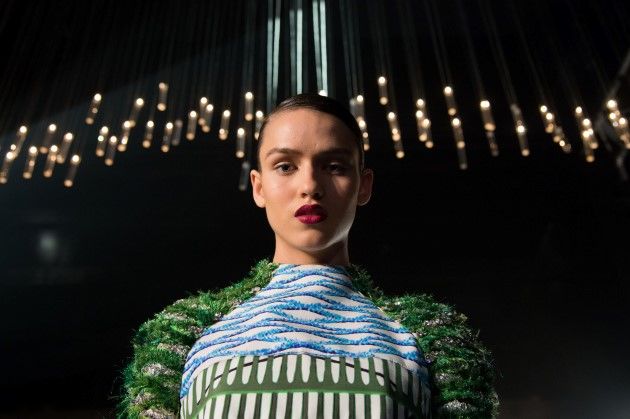 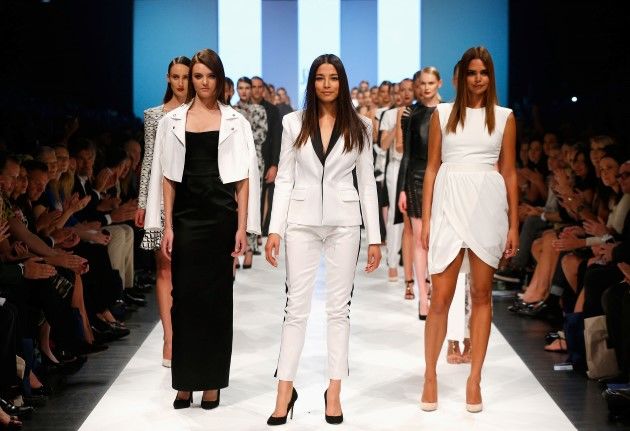 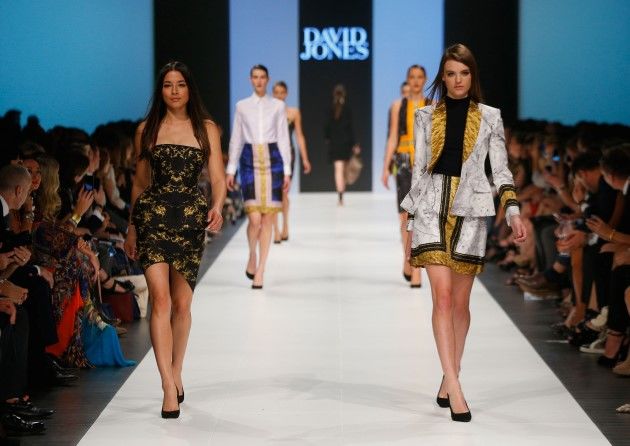