It is clear that Liu Wen is carving a successful and lucrative modelling career, and is a poster girl for greater ethnic diversity in the upper echelons of the fashion world.

Wen has worked, and walked for brands that include DKNY Jeans, Benetton, Alexander Wang, Converse, Dolce & Gabbana, Lane Crawford, Marni, and Vivienne Tam. Wen also became the first woman of Chinese descent in 2009 to walk the Victoria’s Secret Runway, and since has taken leaps and bounds to appear in hundreds of magazines, over 70 shows in the Internationa fashion weeks, has been one of the faces of Estee Lauder and this year was ranked number 5 on the Top 50 Models Women List by Models.com.

So its no wonder that in her latest spread for Dazed & Confused’s December Issue, Wen shows no sign of difficulty showing off her modelling chops moving from incredible haute couture looks to a classic, chic personal style effortlessly.

Shot by Benjamin Alexander Huseby and styled by Robbie Spencer, the editorial is a stark contrast of the extremely wearable, model off duty style with the artistry and whimsy of haute couture.

Check out some of the shots below! 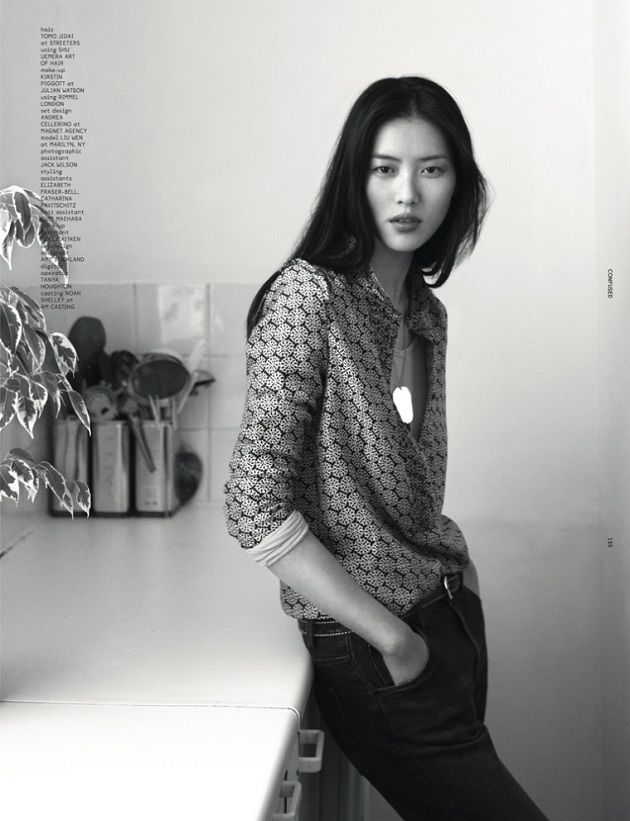 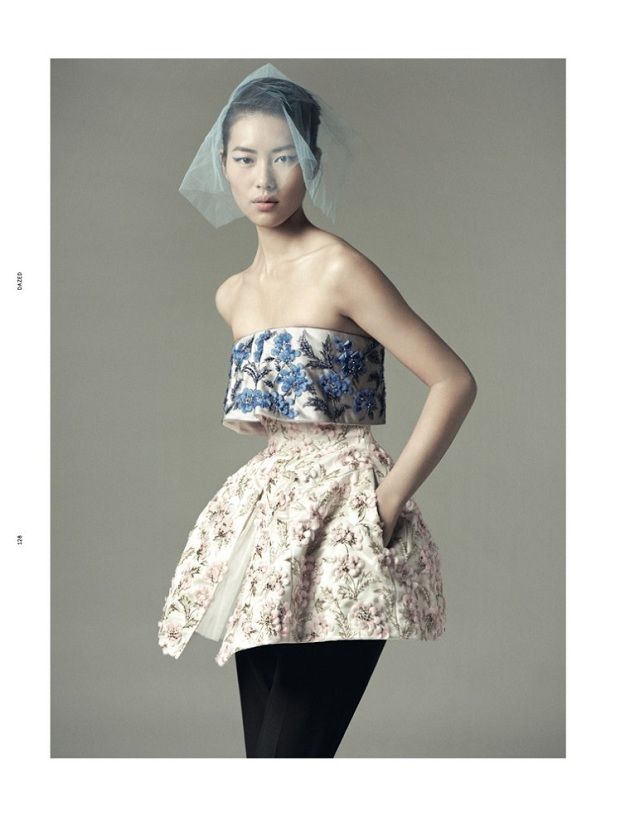 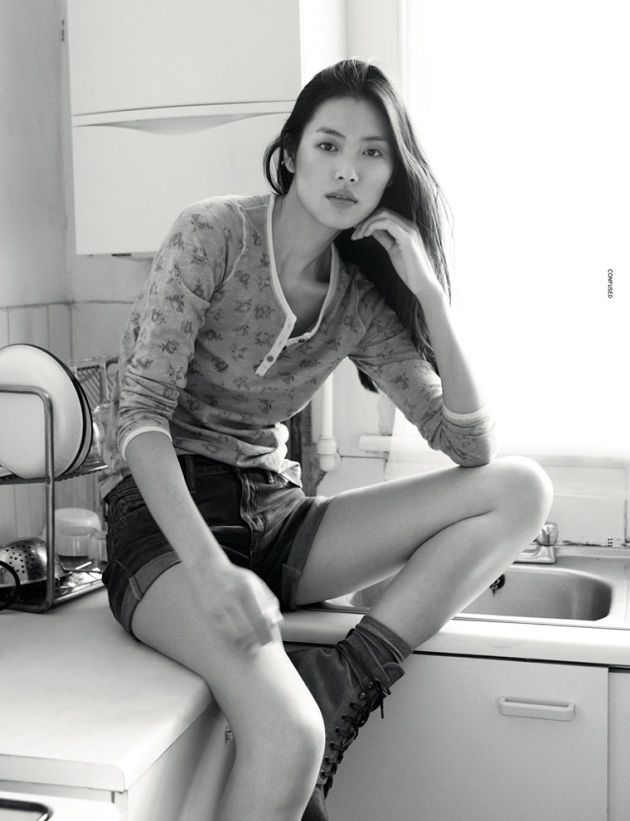 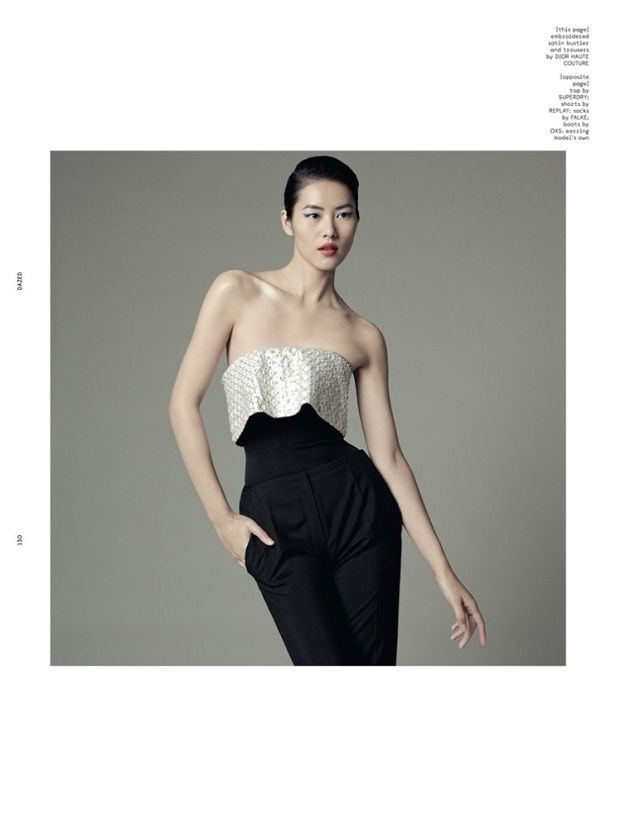 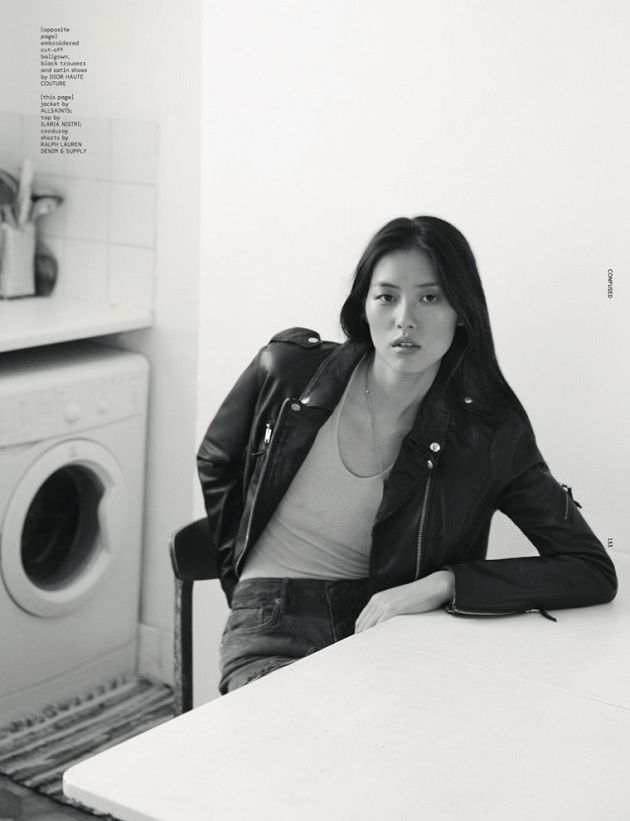 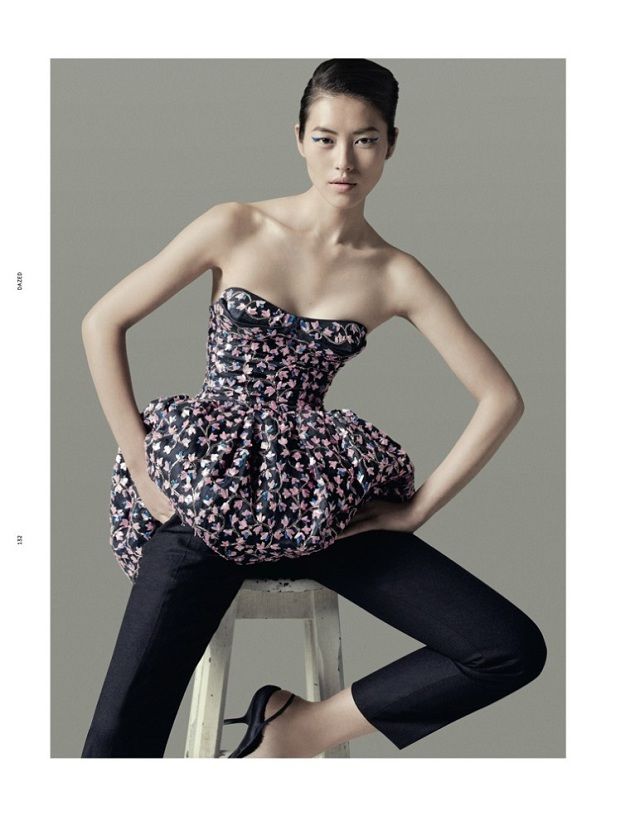 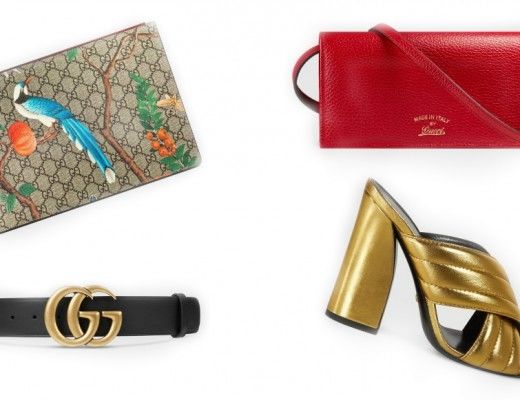 12 Of The Best (And Affordable) Picks From Gucci.com.au 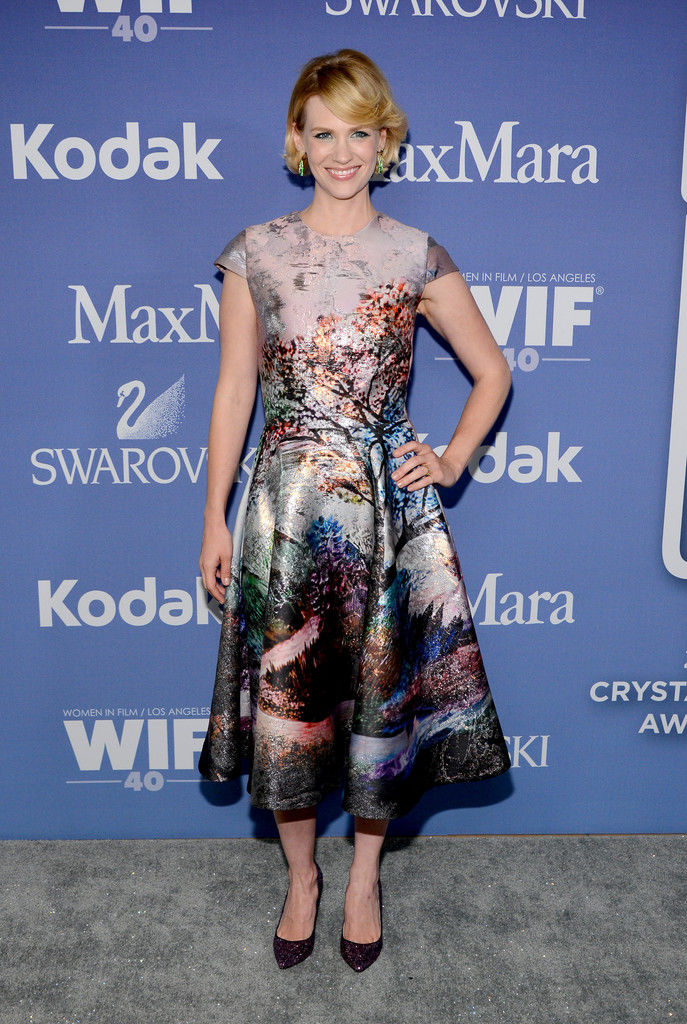