Lea Michele For Harper’s Bazaar US 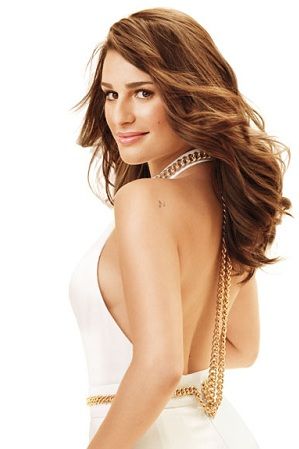 I am a self confessed Gleek, and I am not ashamed to admit it. So I am a little biased when gushing about her latest spread for Harper’s BAZAAR US, in which she looks gorgeous!

Part of the success of the musical theater juggernaut that is Glee is the incredible talent of Lea Michele.

In her accompanying interview with Harper’s Lea chats about life in the fast lane as a rising star.

Lea’s unmistakable talent means her path to success has been unconventional in modern Hollywood and sometimes tumultuous. Unlike other stars in the young Hollywood crowd, Michele did not take the Disney Channel route.

Rather the 25 year old fell in love with musical theater at an early age and scored a role in the critically acclaimed “Spring Awakening” in New York.  It was this role that sparked Ryan Murphy’s interest in Lea and it was her pitch perfect ballad voice and quirky qualities that won her the role as Rachel Barry.

Some highlights from the cover story:

“I’m five foot three. I don’t look like a lot of other people, you know what I mean? I look like I’m 12…How many manag- ers told me, ‘Get a nose job. You’re not pretty enough’? But I proved them wrong.” There’s Fanny Brice for you.

Penélope Cruz (who Lea thought wouldn’t recognize her but who countered, “Do you think I don’t have a TV?”), Blake Lively, Jennifer Aniston (especially for posing as Streisand in Bazaar: “It was awesome; I really wanted to do that”), and her sometime costar Gwyneth Paltrow, who “never gets it wrong.”

Check out the full story at Harper’s BAZAAR and see Lea below looking gorgeous, nose and all! 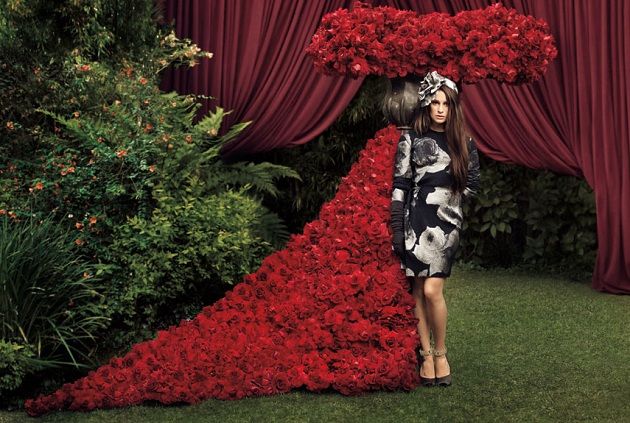 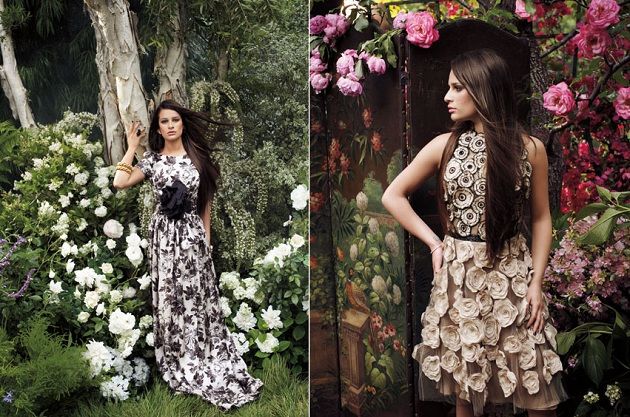 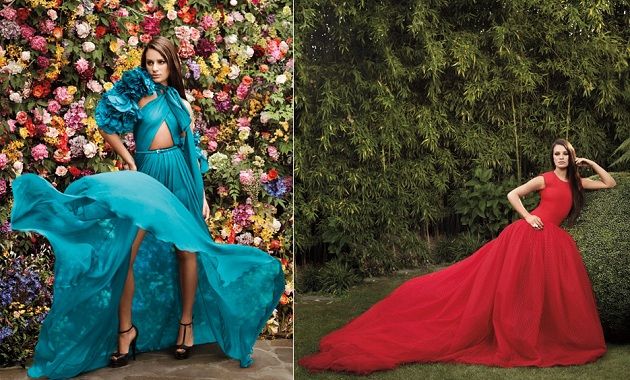 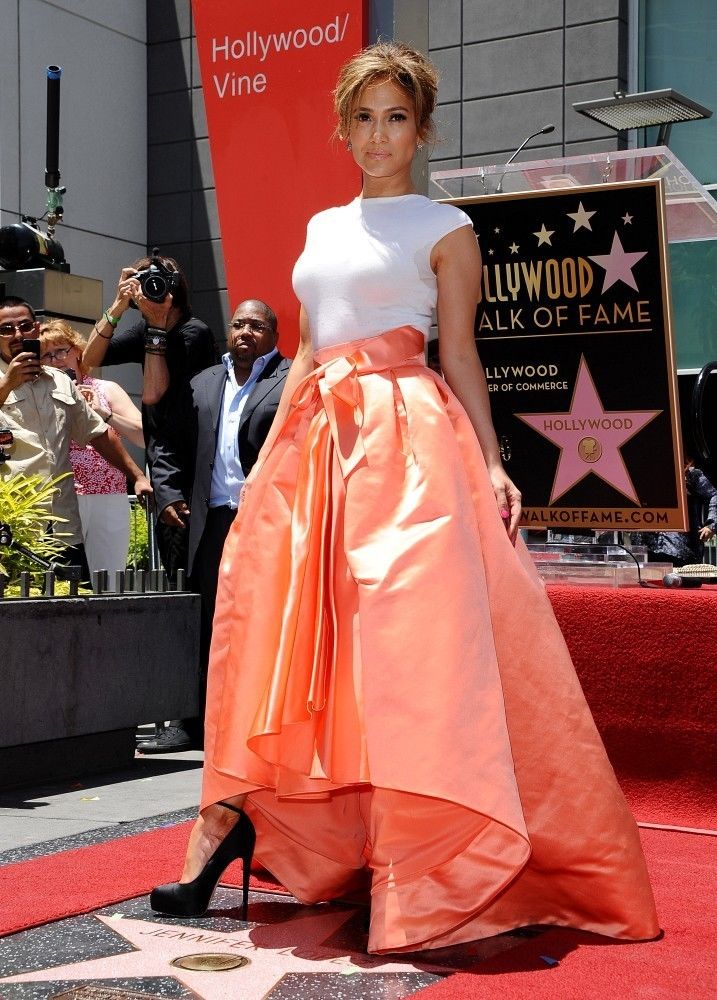 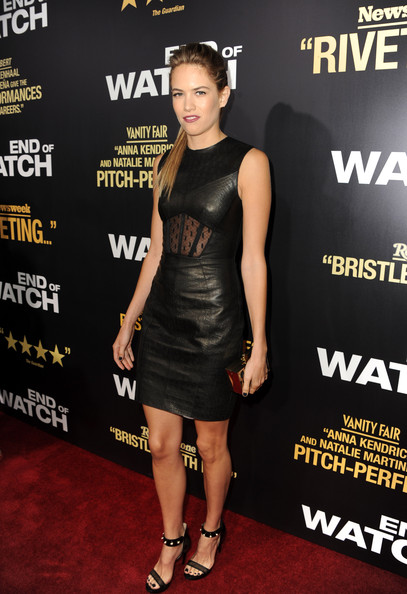