Kristen Stewart Sizzles on the Cover of V Magazine 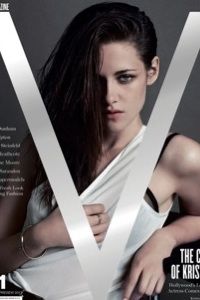 Kristen Stewart, she of the Twilight series and Snow White and The Huntsman fame, had a pretty tough 2012 despite wrapping up the Twilight franchise and becoming the face of Balenciaga’s ‘Florabotanica’ fragrance.

In this V Magazine cover shoot, shot by famed fashion photographers Inez and Vinoodh, we see a more laidback Kristen who isn’t hiding behind anything.

While wearing a gorgeous taupe smokey eye paired with parted hair à la Kelly Kapowski, Kristen’s tomboyish and edgy personality still shines through. Although still not completely comfortable in front of the camera, we have watched her gain more confidence over the years and moving into the post-Twilight stage of her career, I think 2013 will be a great year for this star on the rise. 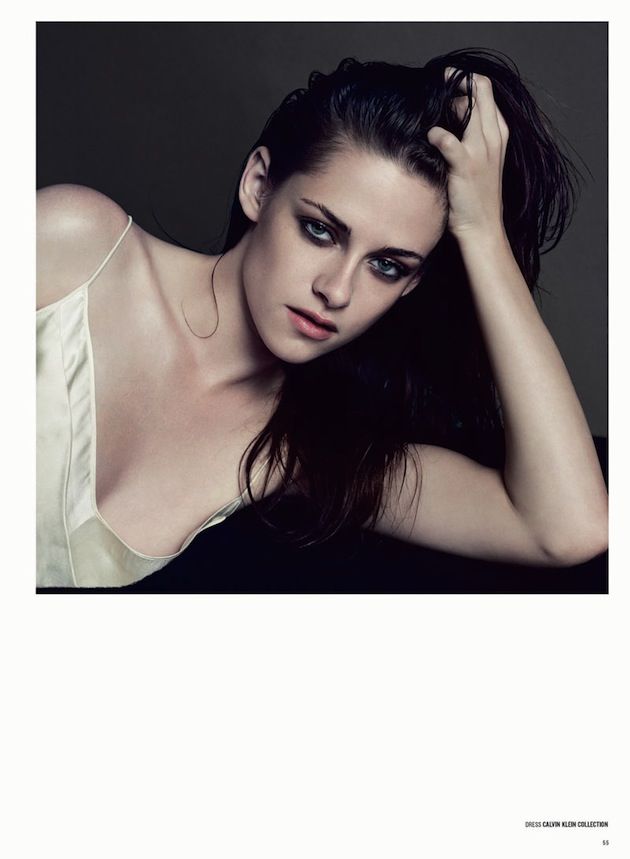 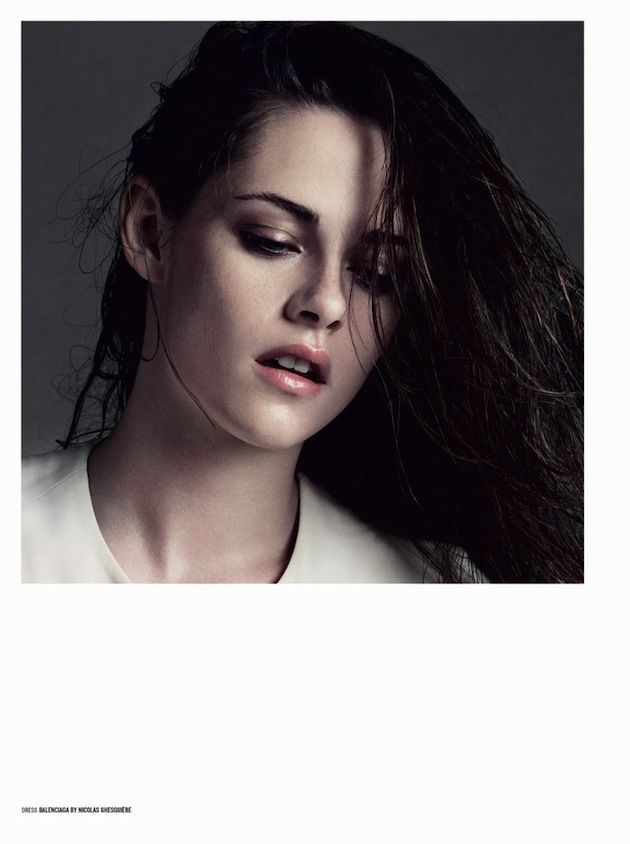 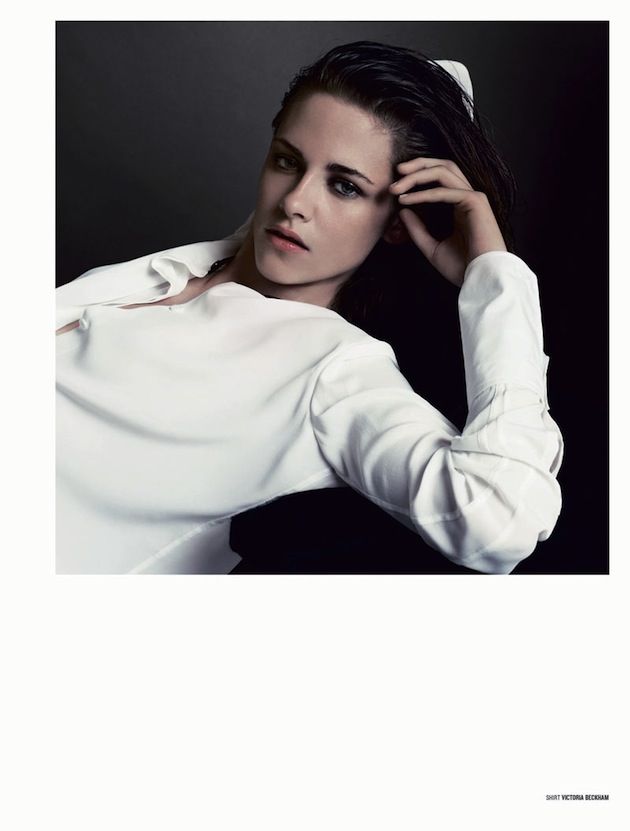 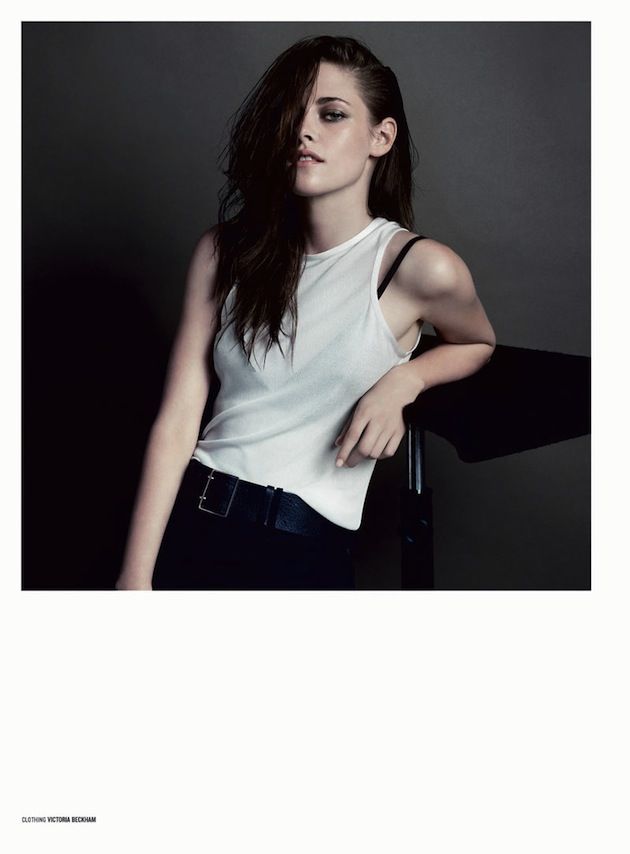 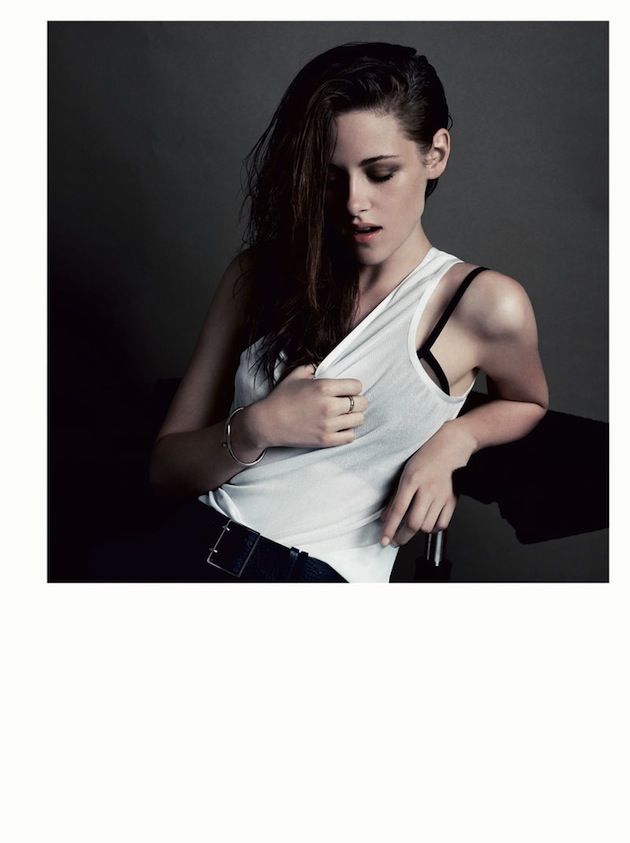 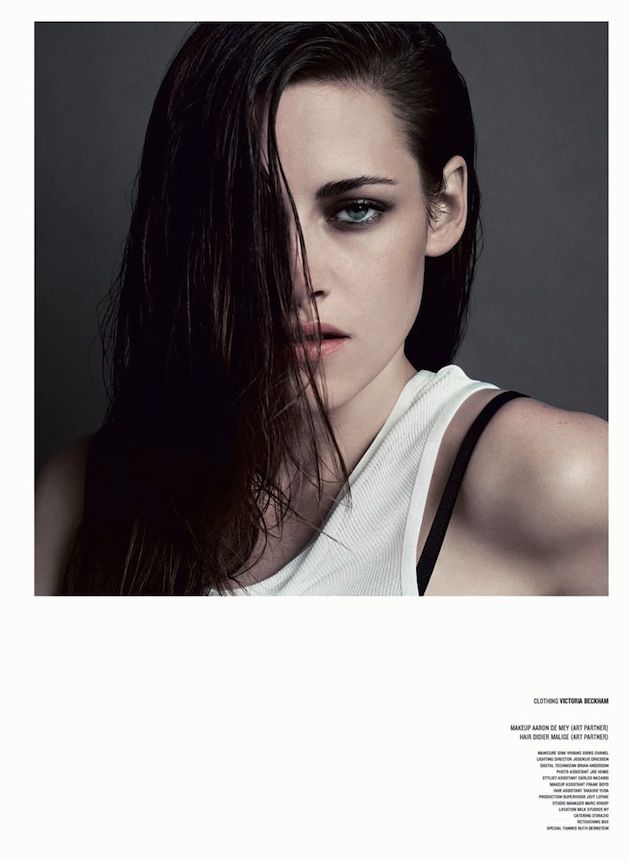 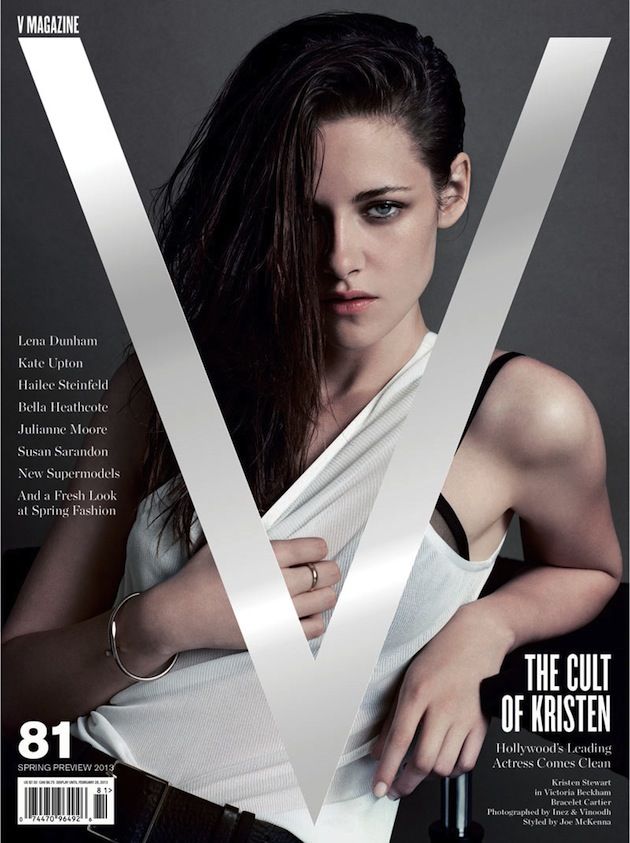 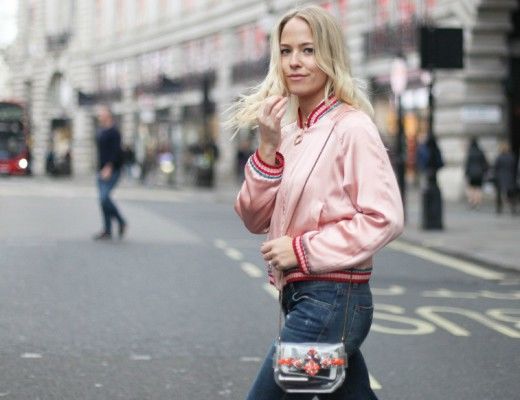 How To: 5 Ways to Style The Must-Have Bomber Jacket 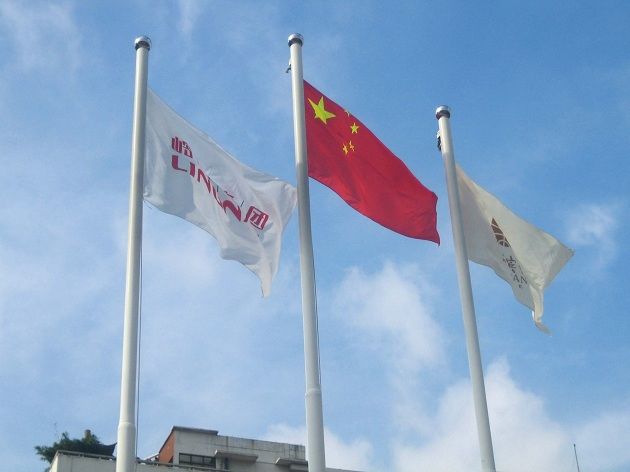 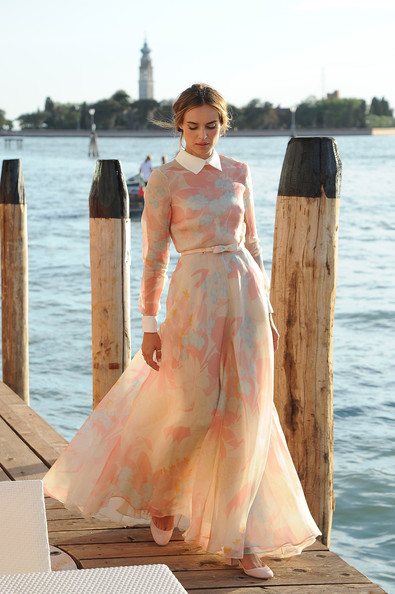 Kasia Smutniak in Valentino at the Venice Film Festival