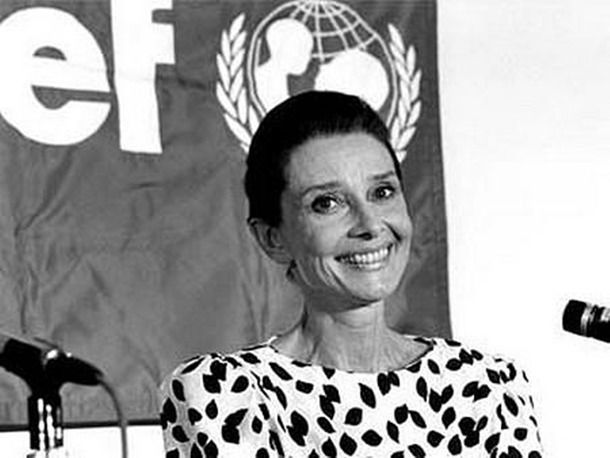 I want to fill you in this week about Audrey Hepburn’s life after fame.

The glamour, the movie posters, the fashion shoots are all synonymous with our vision of who Audrey was and what she did.

At any age, Audrey was elegant, graceful, big of heart and wise of nature. She was an absolute inspiration to us all, involved in a huge amount of charity work. Shortly after Audrey’s final film role, she was appointed a special ambassador to the United Nations Children’s Fund (UNICEF).

After her own experiences during the Nazi occupation as a child, she dedicated the restof her life to helping impoverished children in some of the world’s poorest nations.

Those who were close to her have said since that her passion for those helpless children consumed her life and drove her endlessly.

In 1992, President George Bush presented her with the Presidential Medal of Freedom in recognition of her work with UNICEF, and the Academy of Motion Picture Arts and Sciences awarded her The Jean Hersholt Humanitarian Award for her contribution to humanity awarded posthumously and accepted by her adoring son.

Here’s to a woman that shows us that beauty is by no means skin deep, and that if you have beauty within, it will always shine through. 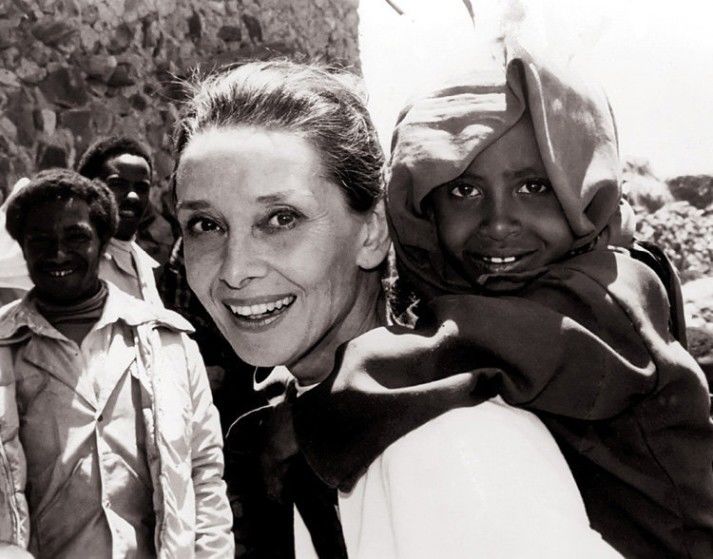 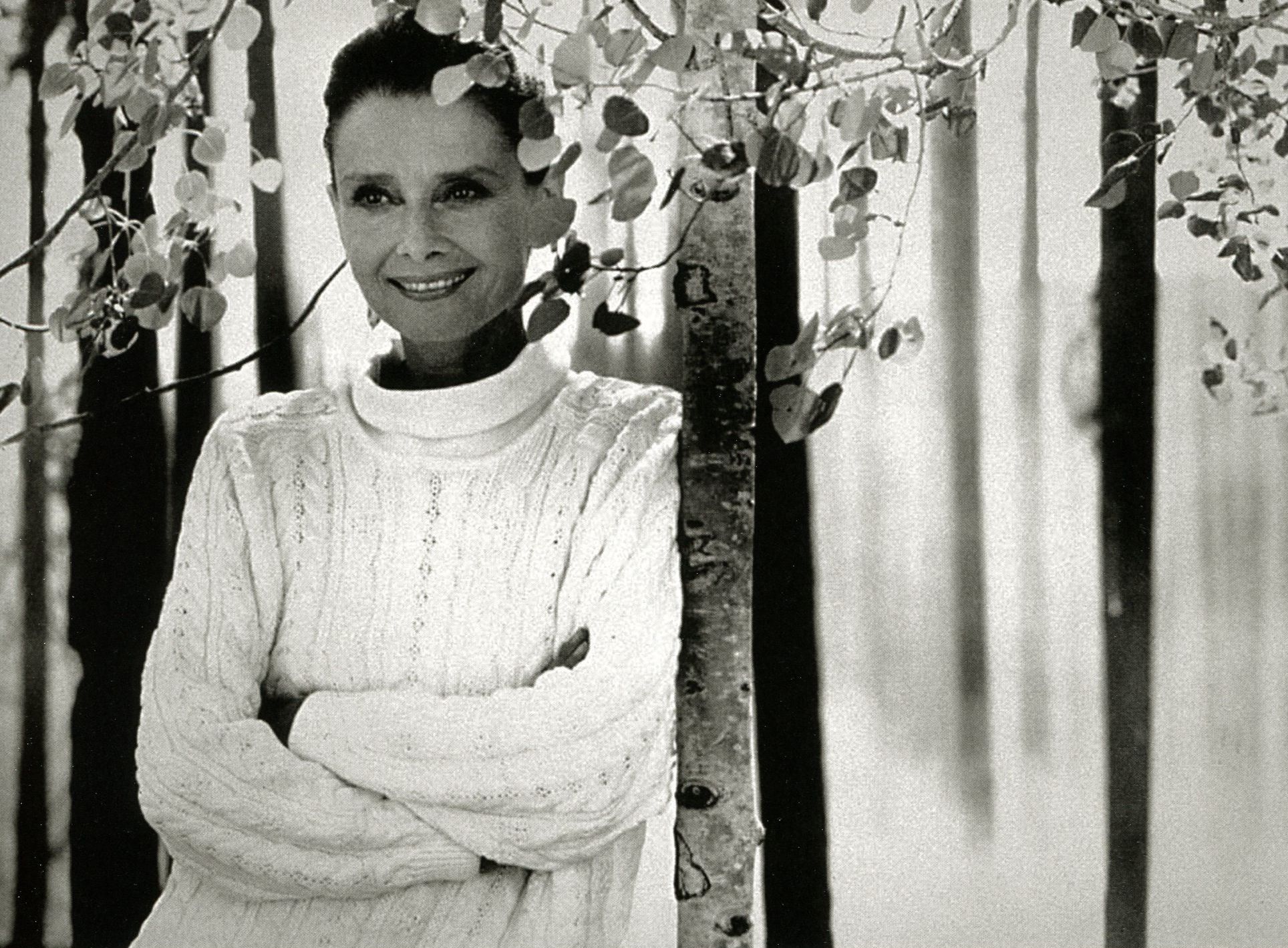 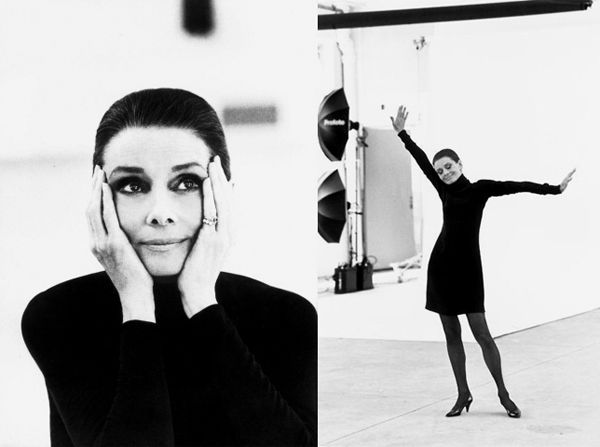 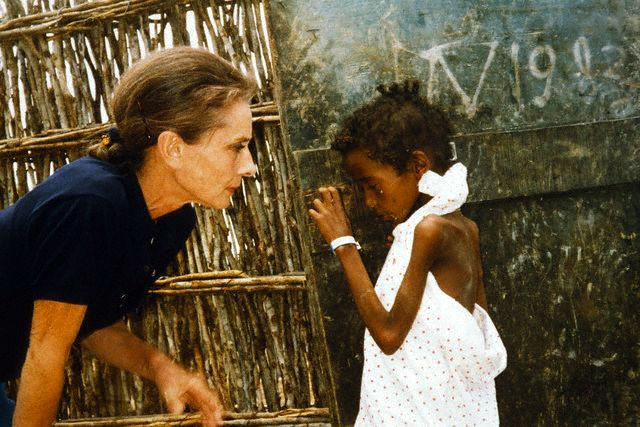 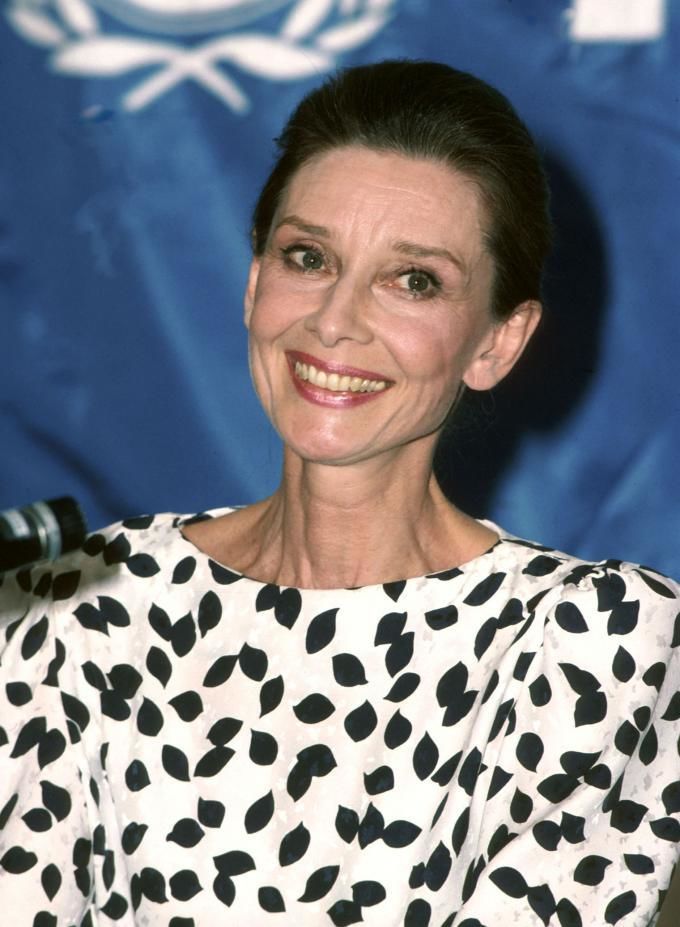 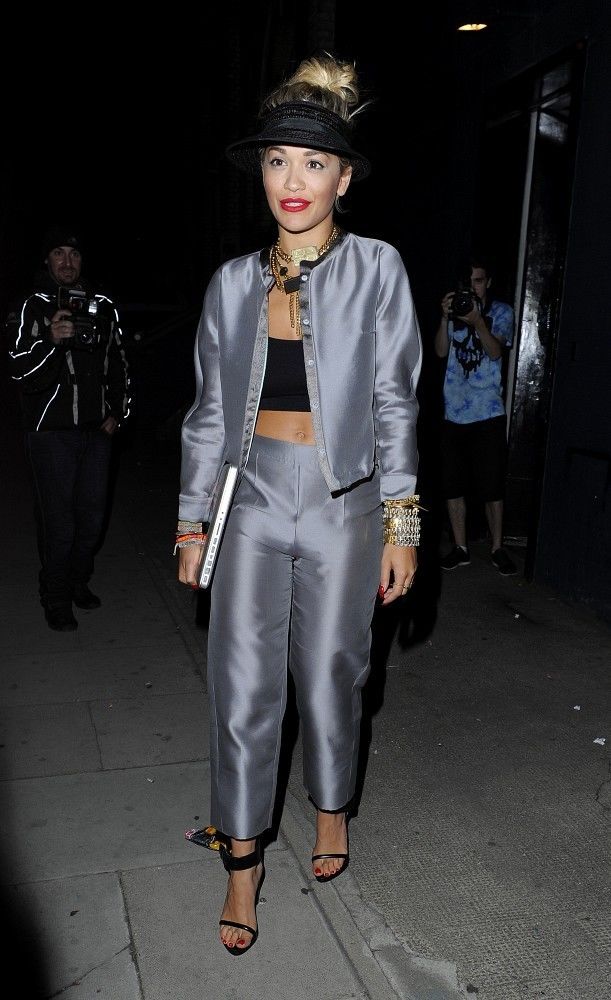 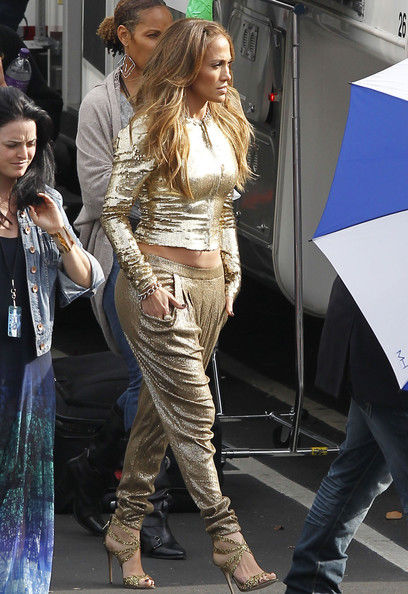 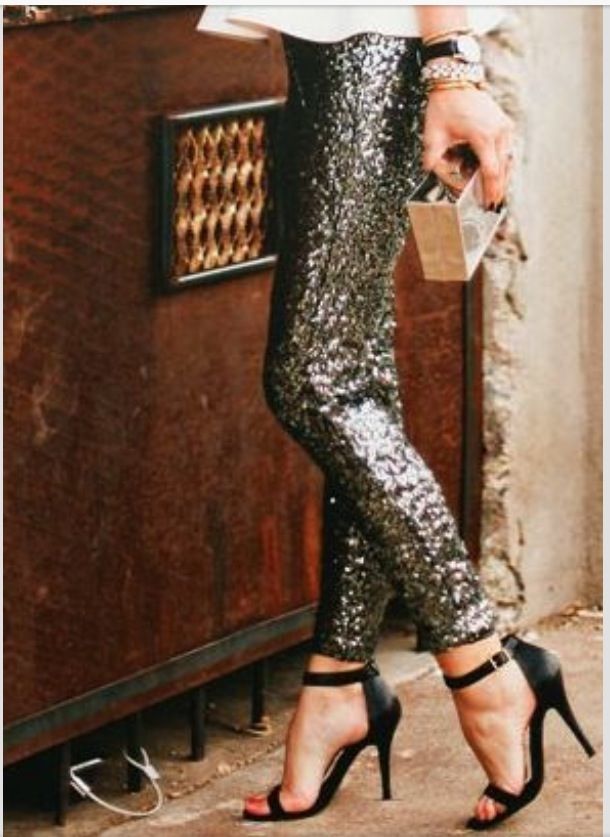