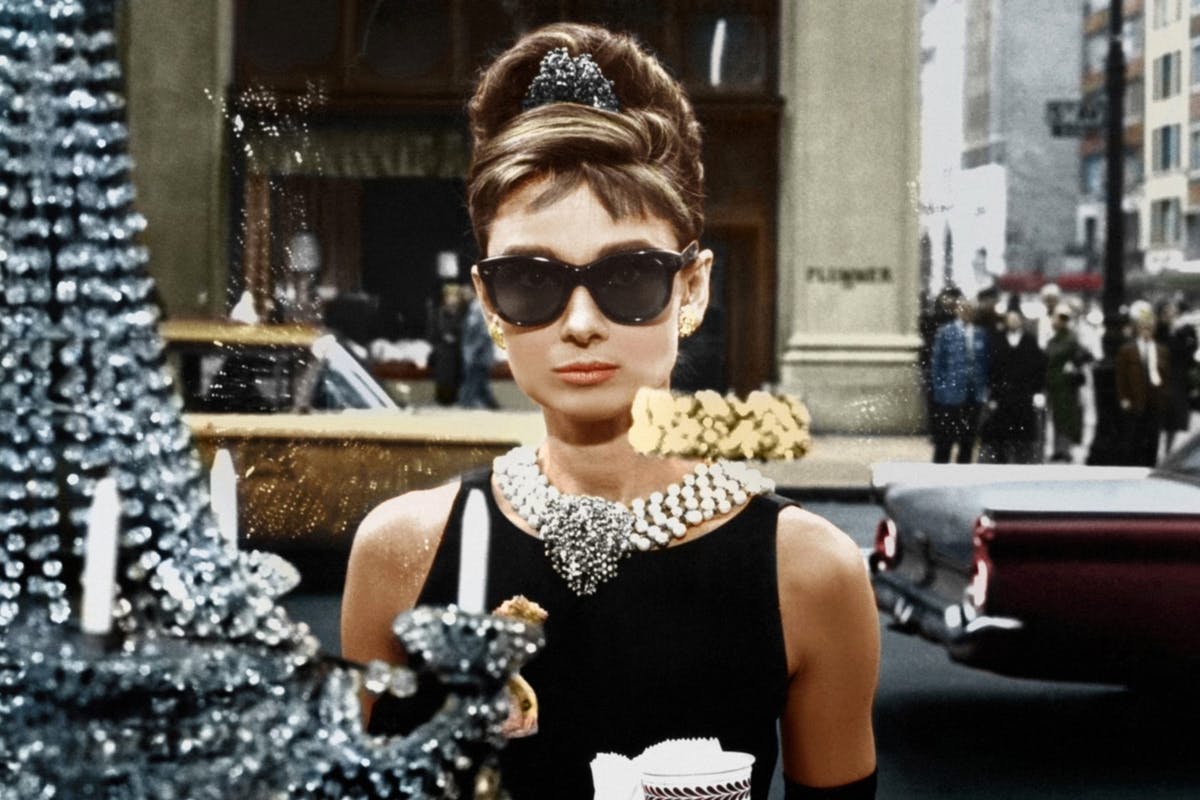 Audrey Hepburn hairstyles were once the ultimate inspiration for millions of women during the golden times of Hollywood. Audrey’ is one of the original “influencers” and an unrivalled fashion icon of our time.

A British actor, dancer and a humanitarian, Audrey has been a part of blockbuster movies that we cherish even today, such as Breakfast At Tiffany’s, Sabrina, War and Peace and many more.

One of the most unique things about her irresistible aura were her famous “Audrey Hepburn hairstyles” that peppered her career. She is considered to be the epitome of beauty and even today we are obsessed with her mesmerizing appearance and perfect style.

Audrey portrayed a wild and aggressive role in the movie The Unforgiven with her unkempt and shabby hairstyle which changed to a tidy fringe in the movie The Children’s Hour. But Audrey Hepburn’s hairstyles kept evolving with time. Our favourite is definitely her glamorous look throughout the iconic movie Breakfast at Tiffany’s. Her chocolaty and shiny locks had women and men the world over falling for her.

Though Audrey knew the exact hairstyle that would fit her perfectly for the role she was about to play, the man who brought her dreamy hairstyles to life was the renowned hair stylist Philip Kingsley. In 1974, Audrey took a break from filming and that was when she met him in London. Kingsley had no clue that he was about to meet a world-renowned superstar.

Interestingly, Audrey was already damaging her hair due to frequent styling using heat and pressure normally done at movie sets. In no time, Kingsley understood the solution to her hair problems and insisted she use a popular treatment called the Elasticizer which was used before shampooing.

It worked wonders on Hepburn’s hair as she could easily style her hair without damaging it. The Elasticizer was her choice of treatment for the rest of her life and she had it shipped to Switzerland in large quantities at her residence for a long time.

Here we take a look at some of the most iconic Audrey Hepburn hairstyles from her movies. 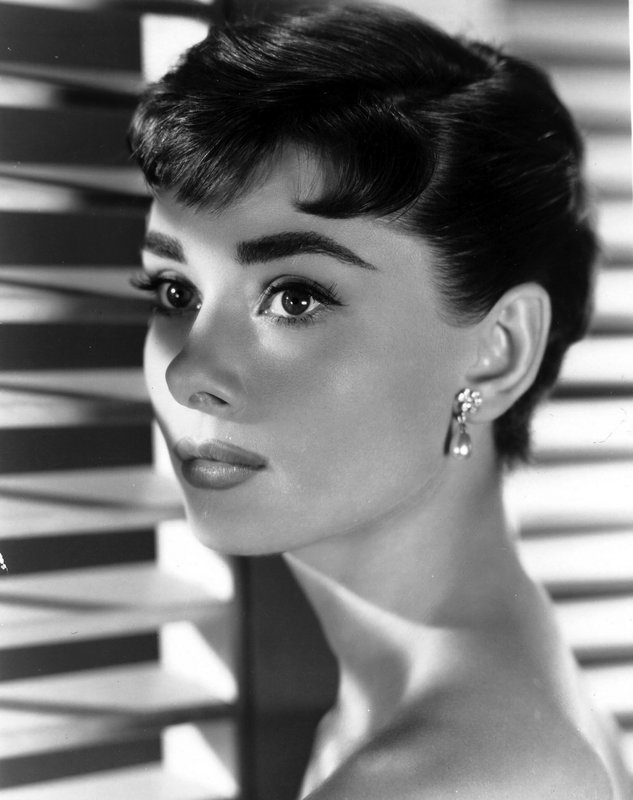 In this super hit movie, Audrey, who acted as Princess Anya embraced the cropped fringe look which was very uncommon. As far as Audrey Hepburn hairstyles go, this one was a winner. She made that hairstyle a trend which was followed by millions of fans in the 1950’s. According to the movie, her hairstyle depicted freedom.