“You Can Never Be Too Much You”, Says Georg Jensen

Danish design house Georg Jensen has replaced models with role models in a new global campaign aimed at encouraging women of the world to be themselves and make their own success. The message of the campaign is one we can really get behind: You can never be too much you!

Their latest global campaign is themed on celebrating five influential and inspirational women. Women who have set the bar and standards equally high and have come to define their respective industries.

“At Georg Jensen we’ve always encourage women to be themselves and make their own success – our campaign is the extension of that very philosophy and the women featured are the embodiment of that” says Georg Jensen CEO Eva Lotta.

The campaign, entitled “You can never be too much you” features women who have defied conventions and risen to the tops of their industries, and includes: award-winning comedian Sarah Kendall from Australia, award-winning film director Susanne Bier from Denmark, world champion welterweight boxer Cecilia Brækhus from Norway, Behnaz Shafiei a professional motocross rider from Iran, and Dominique Crenn – the world’s best chef from the USA.

The company wanted to transcend ideals about beauty, putting focus on achievement and personality first by including powerful role models who have created their own path. 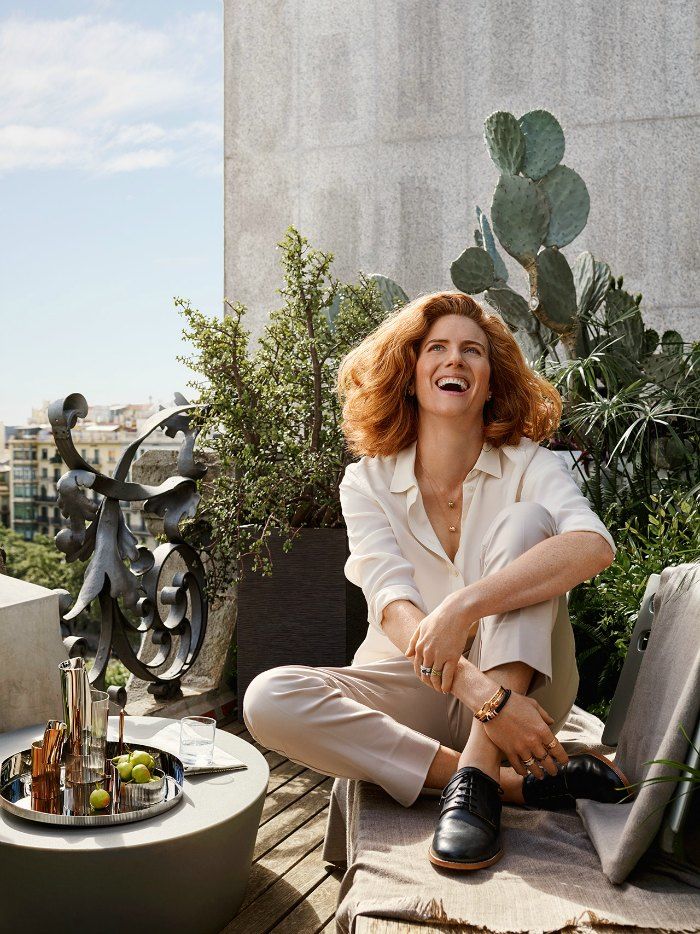 “You Can Never Be Too Loud”

Women are not funny. That’s one of the biggest lies women of the world can meet.
Sarah Kendall has proved the ignorant clichés wrong. She has established herself
as one of the hottest names on the international comedy scene and has won some
of the most prestigious stand-up comedy awards there is. Sarah Kendall is loud.
Louder than most people. She yearns to hit the sweet spots on point and make
people laugh and reflect.
Previous post1 of 5Next 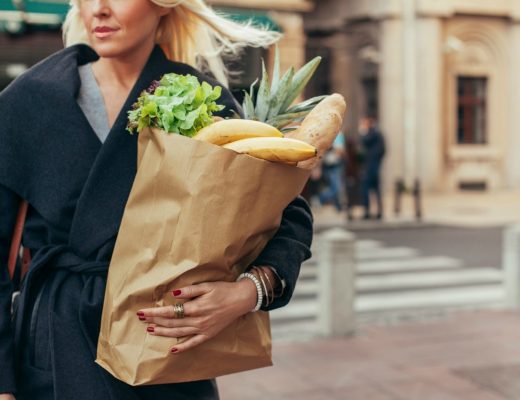 5 Ways to Spend Your Money Better Next Year 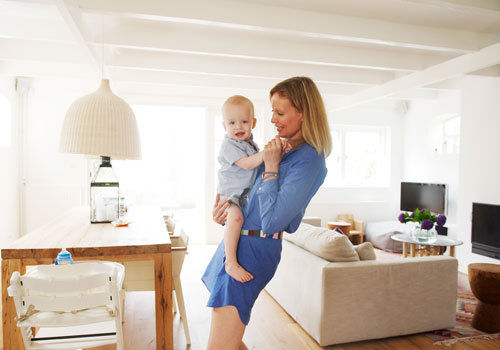 Blogs We Love: The Style Files 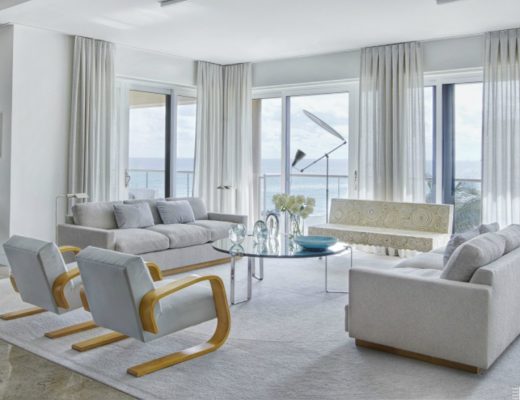