Emma Watson is in my opinion, one of the brightest and most likeable stars to emerge from our generation.

At just 22, she has forged both a comfortable, successful career in the public eye, while at the same time accomplishing milestones in terms of education and personal progress. It is her consistency in being humble and honest, and her skill in juggling being the face of brands like Lancome and sitting front row at Burberry with her ordinary existence, that makes her just so darn likeable. In fact, Watson was so keen on an ordinary existence that she insisted on taking the public bus from her mothers home in Oxford to her father’s in London up until she was 16,when the stark reality of the enormity of her fame proved overwhelming.

Having attended Brown and indeed a year at Oxford, Watson is every bit the prime example of what a role model is, especially to myself as a young woman, living in society that perpetuates the stereotype that being young, or indeed female insinuates lack of value, or stupidity.

We love her mature take on life, and her new found acting chops outside the Hermione persona we have grown to love over the last ten years. If you haven’t read The Perks Of Being A Wallflower, the film adaptation in which Watson stars in is a delightful interpretation of the iconic, cult classic.

The NY Times recently interviews Miss Watson along with her cover shoot, and as always, we adore every little piece of it. Check out some of the divine shots below, and read up on the full interview here.

On her wait to move into other films:

“I think at first I didn’t because I was always either studying or filming, I didn’t have time to go off and do other films or other things to sort of show people that, Oh, she is not just Hermione, she is an actress and she can go and do these other parts and roles. . . . I didn’t, because I was so focused on, you know, on my GCSEs and on my AS and on my A-levels and then getting in to university and then whatever, I didn’t really have time to do any of that.”

On her parents, and staying grounded:

“Yeah, I think I’ve been lucky in that neither of my parents got swept up in it, it wasn’t something they wanted for me, it wasn’t something that they were overawed by. They gave me the best advice they could, and I think they gave me very good advice. But my mum particularly said, ‘Right, you’re going to go into these interviews and they’re going to ask you anything they feel like asking you, and every time they ask you a question, think about whether you’d be comfortable discussing it with a stranger.’ ”

On her upcoming films and projects:

“I guess weirdly in my head I knew what I wanted, I didn’t know how it would or if it would ever happen. But before ‘Bling Ring,’ I said I’d really wanted to meet Sofia Coppola and — this is before I knew that she had a film in mind — ended up meeting her. And Darren was someone who actually I met a good year ago. And then I’m doing a film with Guillermo [del Toro] next summer, and I went to him and said Warner Brothers have given me the script for ‘Beauty and the Beast,’ but the only way I’d really want to do it is if you did it. And then miraculously he said, ‘Oh, funnily enough ‘Beauty and the Beast’ is my favorite fairy tale, I can’t let anyone else do this, I’ll start putting a team together.’ ” 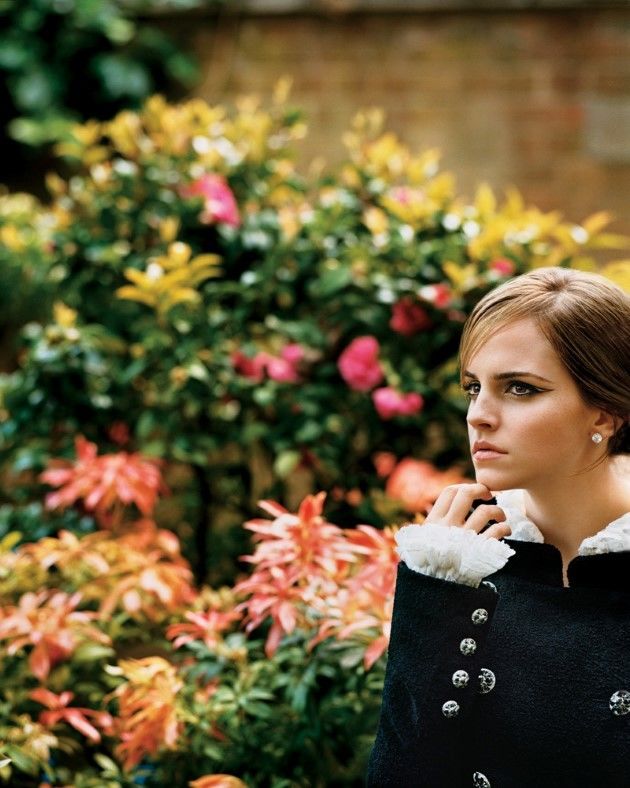 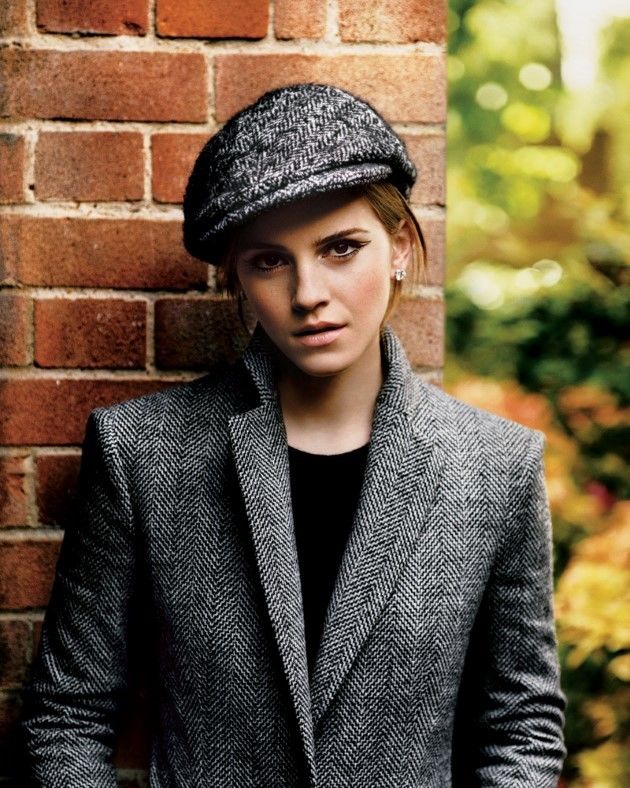 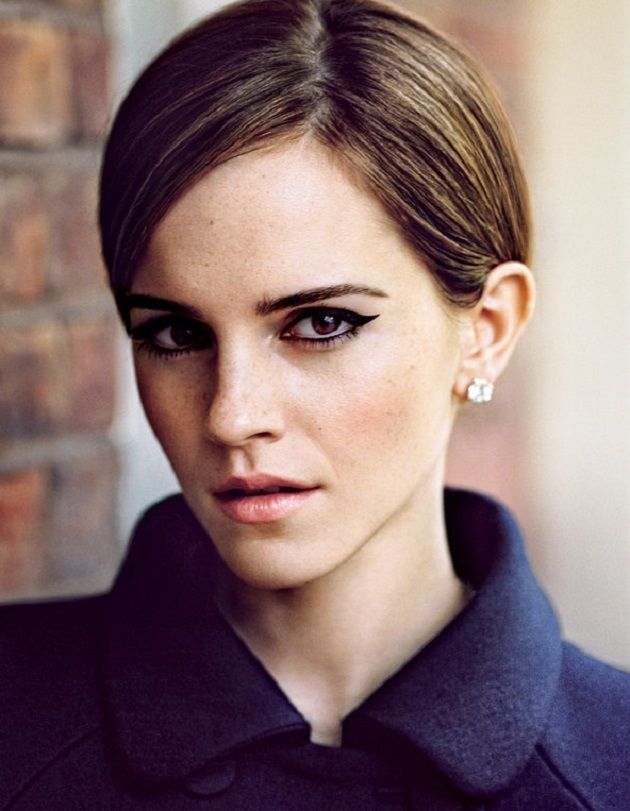 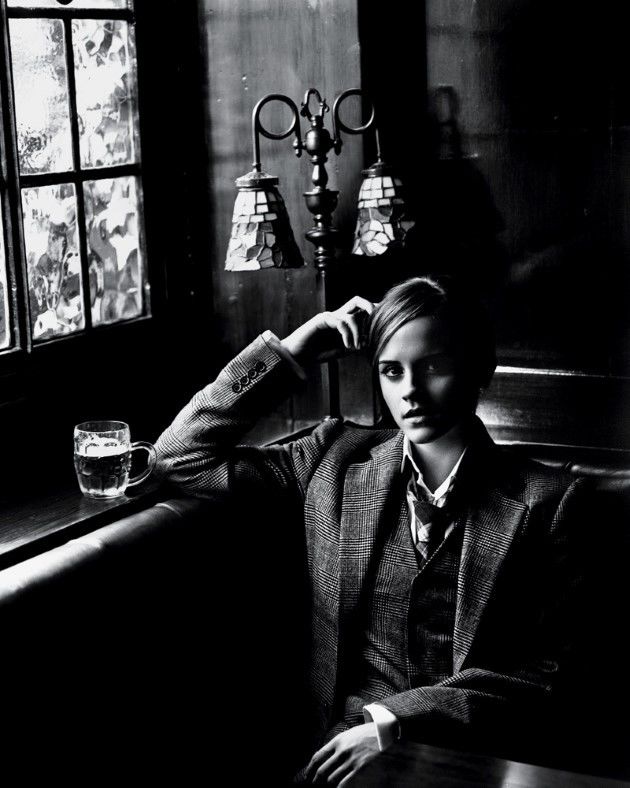 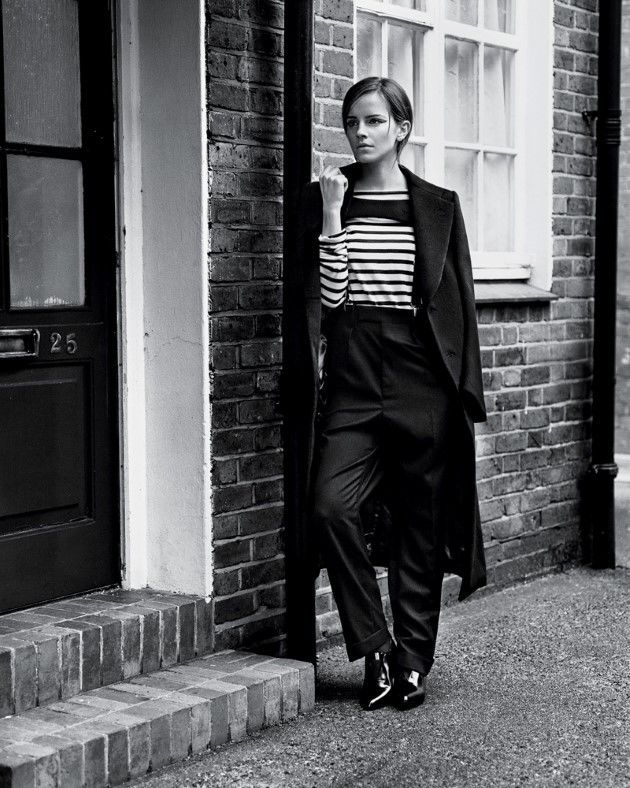 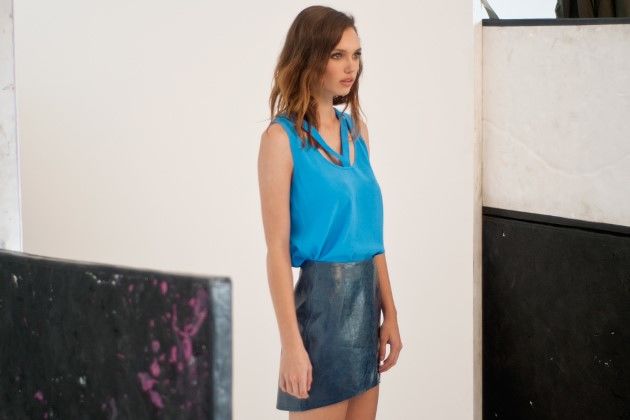 BWA Exclusive: Emily Jean For May 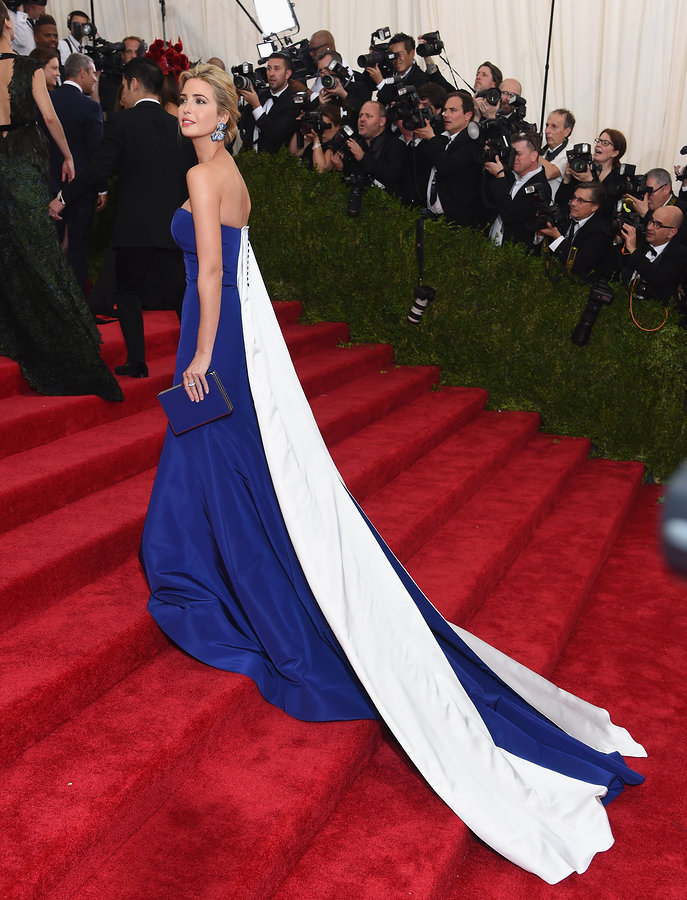 2015 Met Gala: All The Most Spectacular Looks! 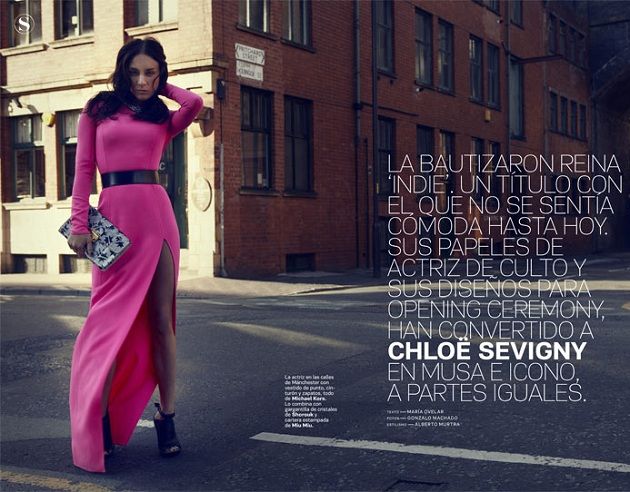