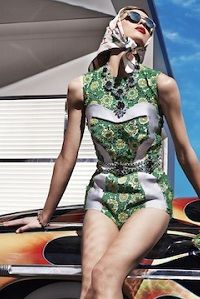 The press release that accompanied the campaign explains  “the gas station is cast as a central symbol in this post-modern crossroads of new horizons and economic fulfillment, a stage set where fashion, fantasy and the promise of new discoveries collide.”

What do you think of the shots? 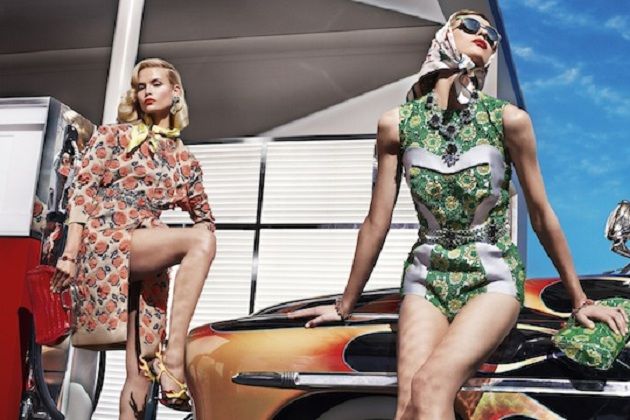 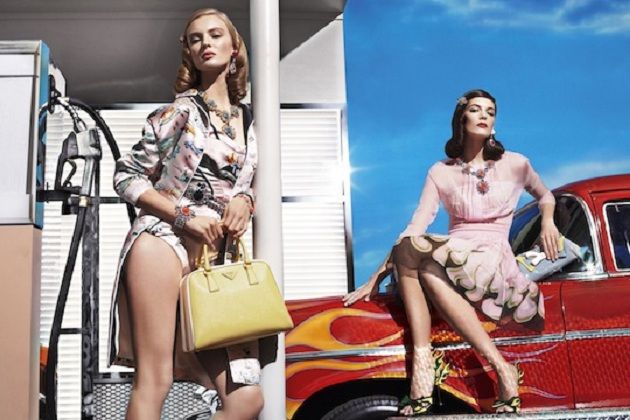 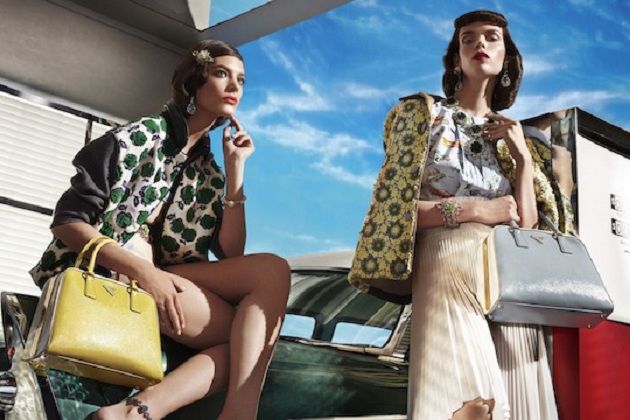 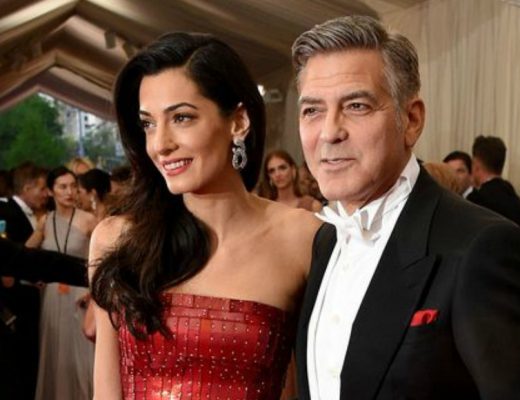 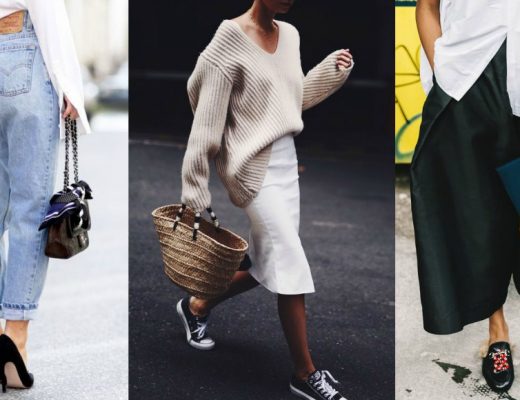 Top 6 Styling Tips That Every Short Girl Needs To Know

BWA’s Fave Pick: An Ode To No One For Chambord® Dress