Here’s a bit of news straight from the rumour mill: Kanye West has reportedly set up camp in Paris in an attempt to launch his fashion career. According to The Telegraph‘s source, the rapper is working on a high end clothing line for both men and women but earlier rumours of his enrollment at London’s prestigious fashion college, Central Saint Martins are false.

The front row (and show crashing) regular is no stranger to fashion having designed shoes for Louis Vuitton, collaborated with M/M Paris for a scarf collection and has even undertaken an internship at Fendi. Adding to that, West will be presenting Celine designer, Phoebe Philo, her International Award at the 2011 CFDA Fashion Awards.

He may still be better known for his music than his fashion design capabilities but, make no mistake, Kanye is one stylish man! Frequently spotted in designer pieces on stage and off, I’m willing to bet Mr West has the formula for success! Watch this space. 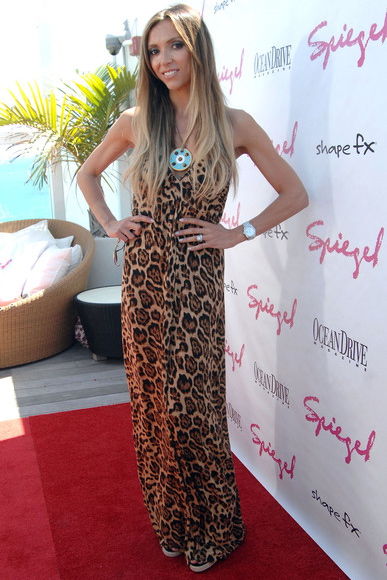 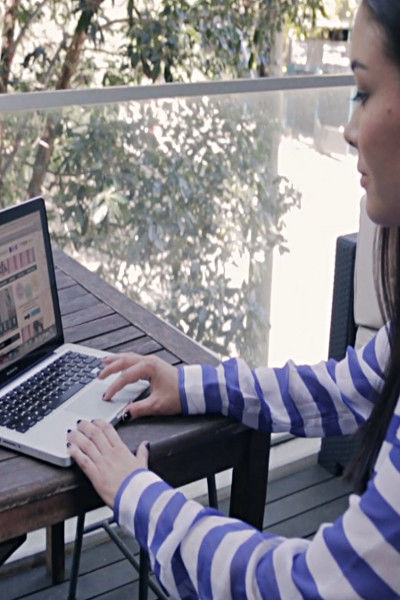 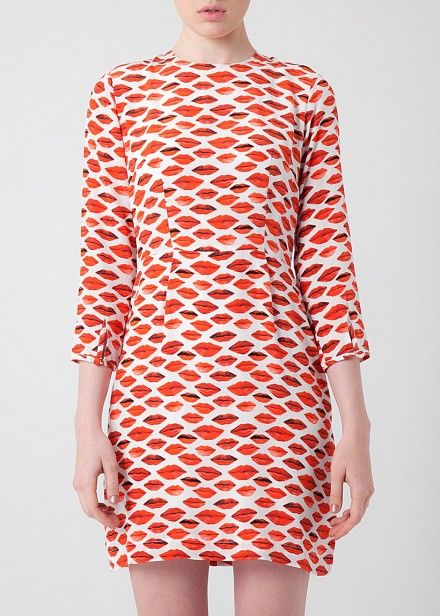