Georgia May Jagger For Sunglass Hut

Sunglass Hut has just announced that the gorgeous, gap toothed Georgia May Jagger is the new amabassador and face of the brand. With the blood of rock legend Mick Jagger and Jerry Hall pulsing through her veins, its no small wonder that the gorgeous model has shot to stardom so quickly.

At just 20, Georgia May has been featured in the glossy pages of American Vogue, British Vogue, Harper’s Bazaar, W Magazine, Dazed and Confused, I.D., Purple to name just a few and has featured in campaigns for the likes of Chanel and Versace.

Jagger’s campaigns for fall will feature the young beauty, shot by Dan Jackson and has been launched globally which was be celebrated with a very cute private press event on Fifth Avenue showcasing Georgia May’s favourite styles and her own photography.

Says Jagger of the new gig “When Sunglass Hut approached me about signing on as their spokesperson, I was really happy. I love to experiment and have fun with fashion and with my personal style. I often find it’s the accessories, particularly sunglasses that complete a look.”

Jagger’s personal photography will also be featured online through a dedicated page at SunglassHut.com featuring a monthly photo story and personal travel diary highlighting Jagger’s experiences at home and abroad.

Check out Georgia May Jagger in the new campaign as well as some gorgeous shots of her attending the exclusive press event below. 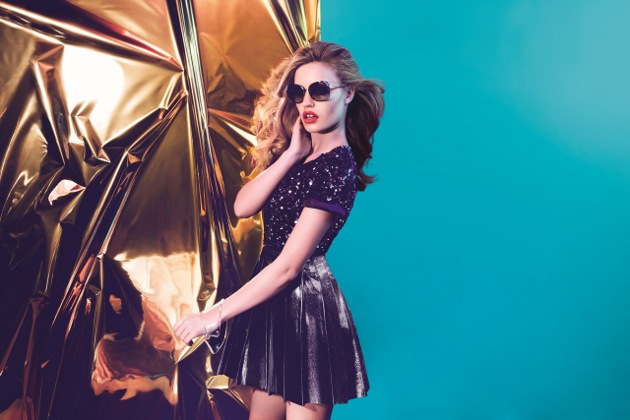 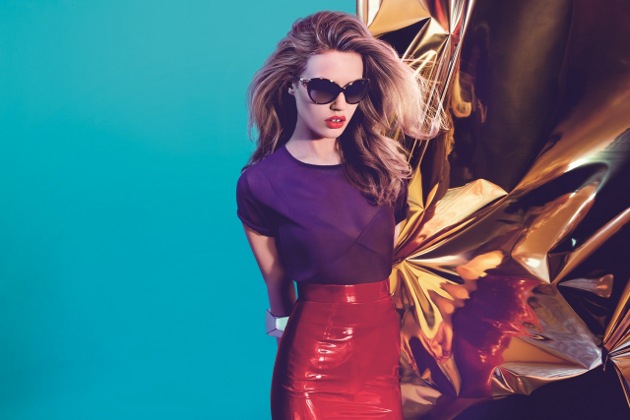 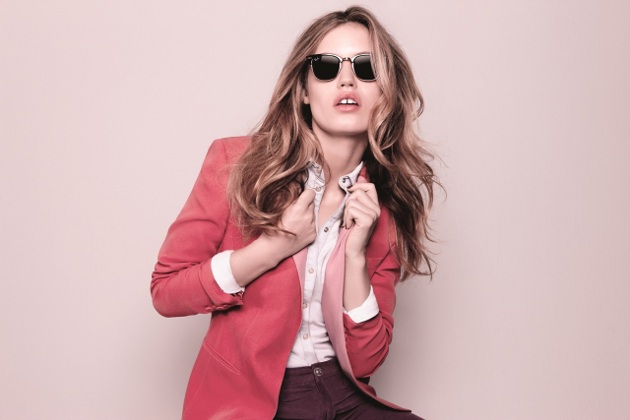 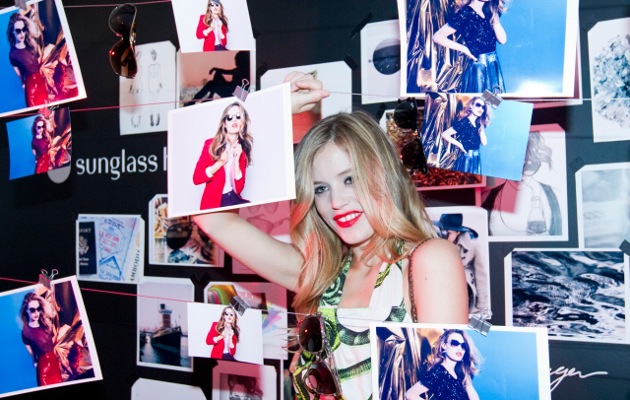 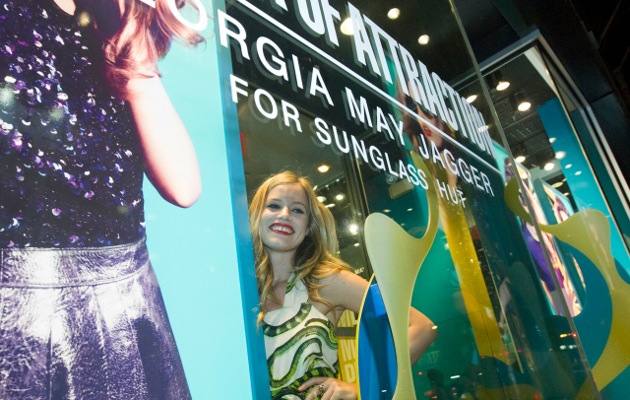 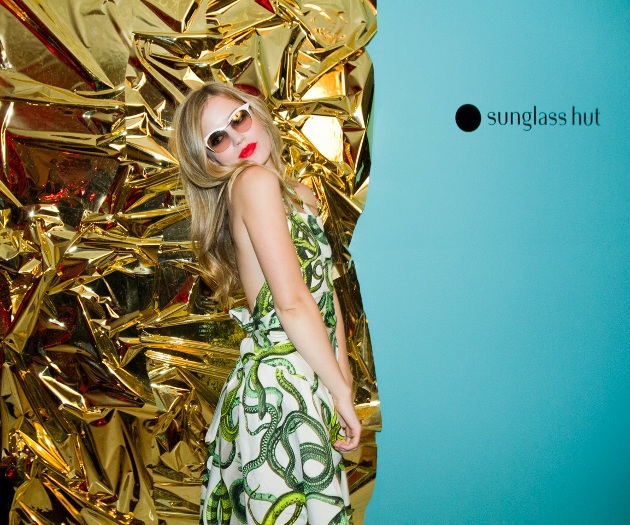 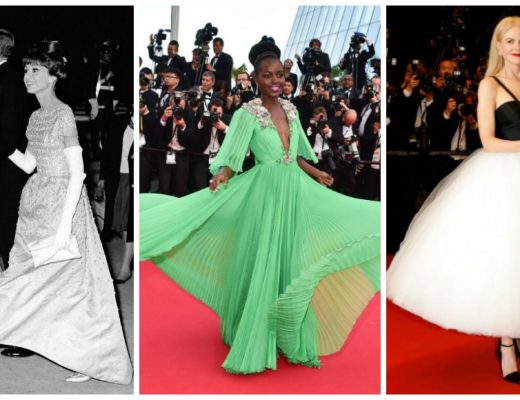 The Best Looks Of All Time From Cannes!