Body Wars: Attack of the Low Self Esteem

There are many things I don’t understand; why people chew with their mouths open, why women in body wax ads look deliriously happy whilst ripping the hair from their flesh, and why the Spice Girls split up (why, universe, WHY??). But mostly, I don’t understand why our inbuilt social navigator is incessant in reminding us we need to look aesthetically pleasing.

When it comes to my body, nothing is easy. Since I was a teenager my weight has fluctuated between sizes 10 and 14. In high school I punished myself for not having the body I thought a woman should have. I went through bouts of living off diet pills, exercising for hours on end, only allowing (or as I used to call it, “treating”) myself one meal a day, or starving myself completely. At one stage I managed to whittle myself down to a size 8 – and I still thought I was fat.

Statistics make it clear that the media is a major contributor towards our body images issues. This idea has been under the magnifying glass for a long time, but most recently because of the media storm surrounding a petition against the use of Photoshop in CLEO magazine. A 20-year-old student from Melbourne created the Change.org petition and managed to gather just over 21,200 signatures (so far). The initiator of the petition, Jessica Barlow, says:

“…Many of us didn’t know is that Cleo was altering the images of women to make them skinny and blemish free. The altered pictures make readers question their weight, appearance and self-worth…Studies now show that these damaging images can lead to eating disorders, dieting and depression… It’s time to put an end to the digitally enhanced, unrealistic beauty we see in the pages of magazines. Please sign my petition to Cleo Magazine editors calling on them to give us images of real girls in their magazines.”

Then, in this month’s issue of CLEO, editor Gemma Crisp responded with an in-depth six page feature outlining exactly what CLEO uses Photoshop for. It would be worth your while to pick it up and have a read, but the gist of it is: CLEO does not “change the body shape of any person photographed for the magazine; remove/airbrush natural lines, freckles or any other permanent features…unless specifically requested by the person photographed for the magazine.” It also says the petition is essentially accusing them of something they’re not doing.

Now, enough about them and more about me. While some women can link their insecurities to the media, mine have come directly from the people I love most. I was told my forehead was too high, my shoulders too broad, and that I looked like a boy with my hair up. I endured endless summers of overheating under my cloak of dark, long, thick hair which I refused to put in a ponytail out of the fear of not looking pretty. I have a vivid memory of a family member telling me that if I needed to buy clothes “that size,” then maybe I needed to exercise. I watched a loved one excessively diet and took note from a young age that she was happiest when she was thinnest. I’ve received more compliments for my ability to lose weight than for any of my academic or career achievements. I’ve cancelled catching up with friends, avoided going to parties, and faked illnesses to get out of social engagements more times than I care to admit, because I’ve been that ashamed of the way I look. I live in a constant state of war against my body, because does not measure up to the visual standards of others. And it is exhausting.

I’m not dismissing Barlow’s petition or the fact that Photoshop warps our self-perception. If I did, I would be rejecting the genuine experience of another woman, and ignoring basically every body image study ever (and I’m just not that kinda gal). And to Barlow’s credit, her petition has drawn attention to an important issue. But by putting all our energy into orchestrating a glossy witch hunt, are we missing the point?

Photoshop merely serves as a tool of distraction from the real issue; ourselves. We put ourselves down without even thinking. We comment on the weight/beauty/looks of friends and family as though it is our right to do so (or worse – we think we’re helping them). ‘Fat talk’ has become such an inherent part of our discourse that we don’t even notice when we’re doing it. When a friend tells me she’d do anything to lose a few kilos, I don’t bat an eyelid. After all, it’s just what we do. That, my friends, is not Photoshop. It is us inadvertently turning body-shaming into an acceptable prerequisite of womanhood. Yep, Photoshop is an issue, but maybe we should worry less about its presence in magazines, and worry more about our liberal use of it when it comes to airbrushing our attitudes.

I’ve said enough, now it’s your turn. What do you think? Is Photoshop the real problem? 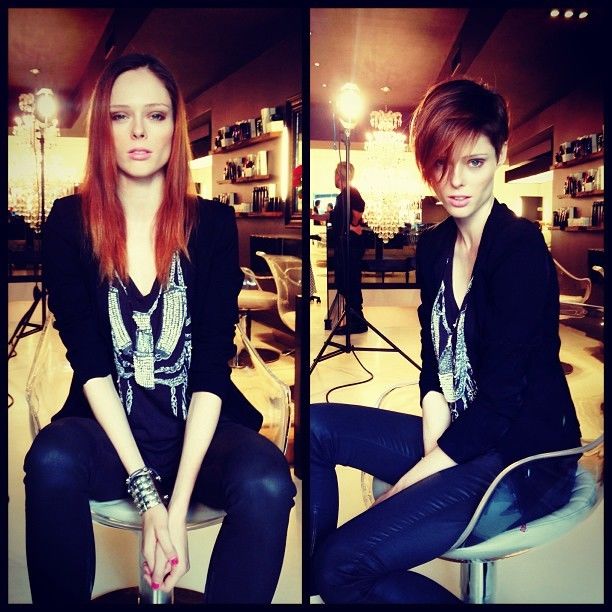 Beauty News To Know This Week 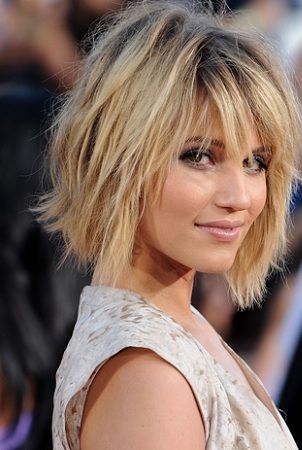 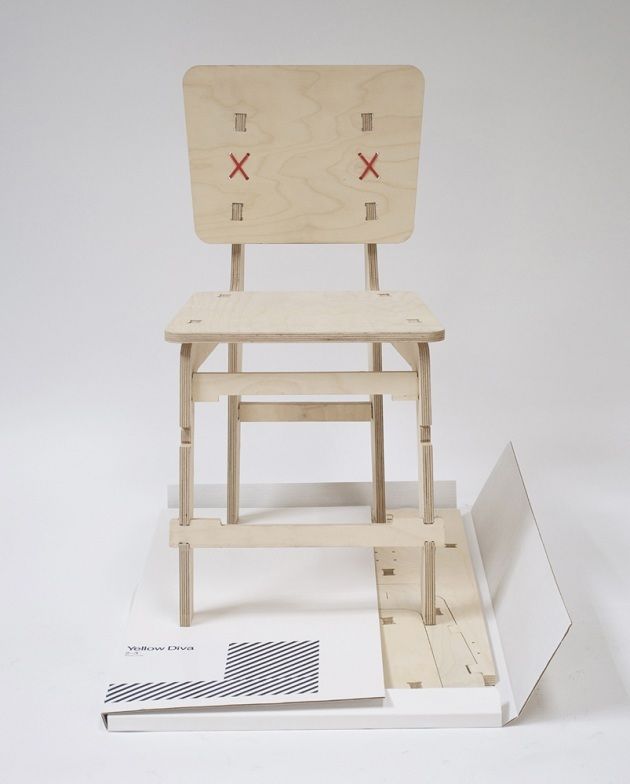