If Spring Summer 2011 is the season of draped fabrics and fly away silks, Alistair Trung is the master. In front of a full house on Thursday night, model after model glided down the smoke hazed catwalk in strangely powerful pieces. I say strange because the clothes themselves were of a delicate nature and, in the case of the all white pairings, rather ethereal. It was as if the clothing provided the wearer with some sort of shield, perhaps this sheild was the confidence Trung hopes to arm his customers with.

On his profile page of RAFW’s official site, Trung says, “I like to create clothing that won’t give women a nervous breakdown.” It’s an admirable cause and one I’m all for but in doing so risks what every designer fears: being boring. Trung managed this dilemma by perfecting tailoring. Every crease, every fold and every stitch was considered to ensure each piece accentuated what it should.

Trung aims for his clothes to be “trans-seasonal, trans-occasional, trans-age, trans-size and ultimately transgender.” Some of these qualities were achieved through the size of the collection itself – using sheer quantity to appeal to a wider audience – while others, such as suiting people of all shapes, were answered in the way the fabrication allowed for interpretation. Androgyny was certainly present and Trung’s choice of models had me questioning gender throughout the show. Perhaps the clothes were designed with Andrej Pejic in mind.

My favourite moment came when five models appeared on the runway each wearing a different coloured dress. In what I would call live performance colour blocking, Trung was able showcase the brighter side of his otherwise rather restricted colour palette. After days of show after show, theatrics never go astray either. It was a beautifully executed collection and I hope the power of perfection shone through to the rest of the (high profile) audience the way it did me. 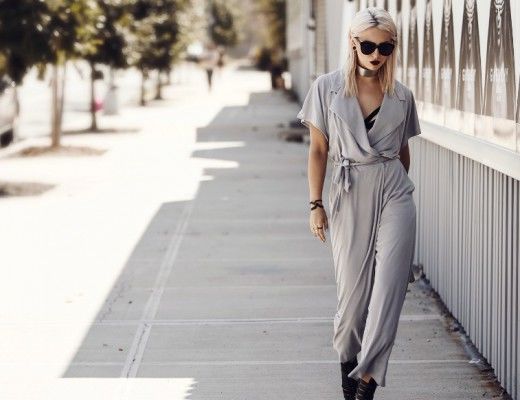 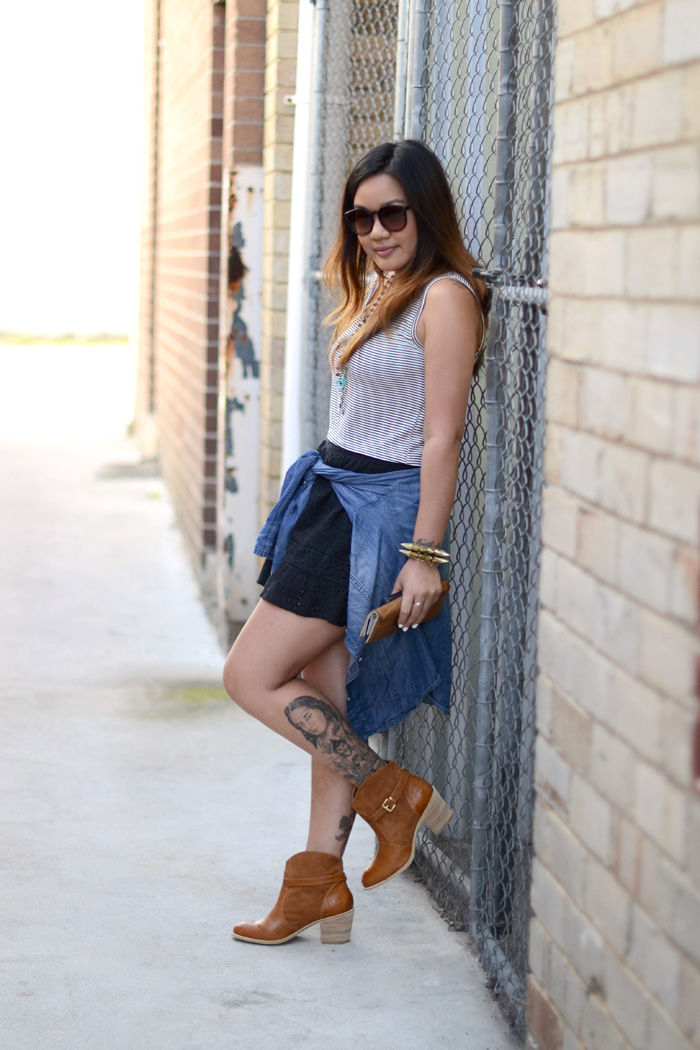 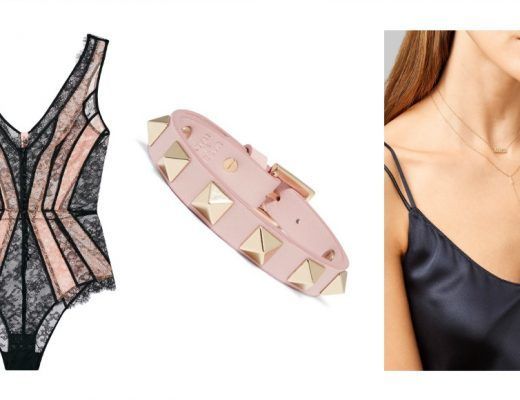