Megan Gale has been named as one of Who magazine’s Most Beautiful People for 2011. Other beautiful people named by who include Danni Minogue, Emma Booth (Underbelly) and one of our fave models Sam Harris who starred in a vintage inspired cover and spread for Who’s 1000th issue.

Check out a little behind the scenes video’s from the ladies about who their beauty inspirations are. 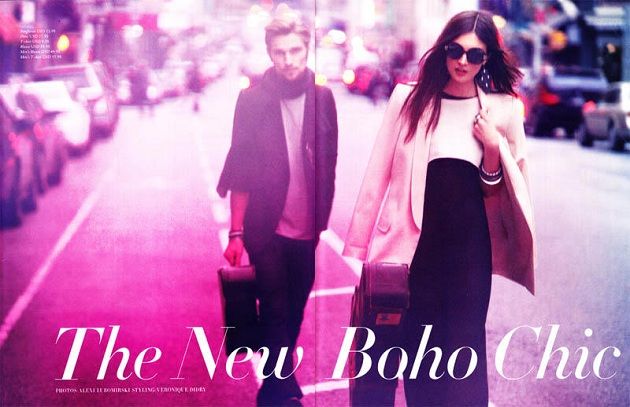 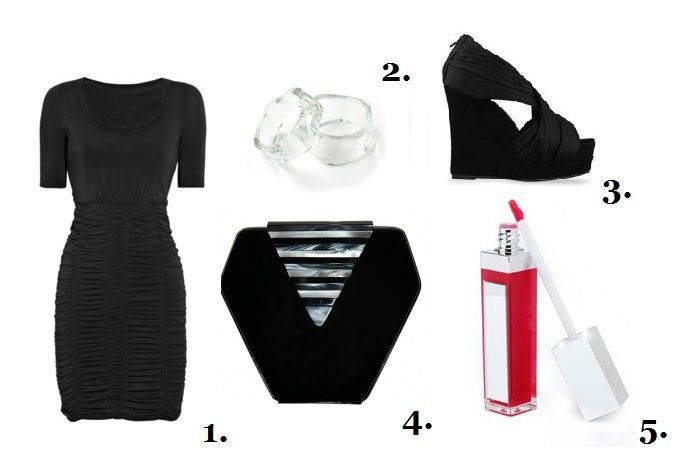