It was a case of close but no cigar for Alex Perry‘s Cuban Princess collection this morning. I’m saying this not because I didn’t love the clothes, but because the Havana factor was not as off the scales as the show notes suggested. There were Cuban elements – the bright colours, hoop earrings and floral motifs – but I felt the collection was too sophisticated and refined to successfully portray ‘lovely Latinas’.

That’s not to say the models didn’t look absolutely stunning. Folded detailing on sashes reminded me of origami, the stiff colours and lapels were reminiscent of a geisha’s kimono and the sleek pulled back ponytails gave the overall look a strictness often associated with Eastern cultures. Have you guessed what I’m getting at? I loved the collection but I think it lent itself much more to an oriental influence than the hot summer nights of a Cuban club.

The crochet detailing and sequin embellishments nodded toward the flamboyance one would could easily associate with Latin America and the flowing chiffon skirts would be perfect for a rumba. However, the delicate lace, exquisite as it was, as well as the intricate flower print suited the elegance of oriental style much better. A stiff red skirt with yellow lining had me back on (the Spanish) track but just as I was about to think ‘toreador’, ’emperor’  came to mind instead.

Despite my confusion with the theming, Perry’s show had some fantastic pieces that strayed from the often monotonous evening wear collections found in the Australian fashion industry and because of that, the collection was a huge success. 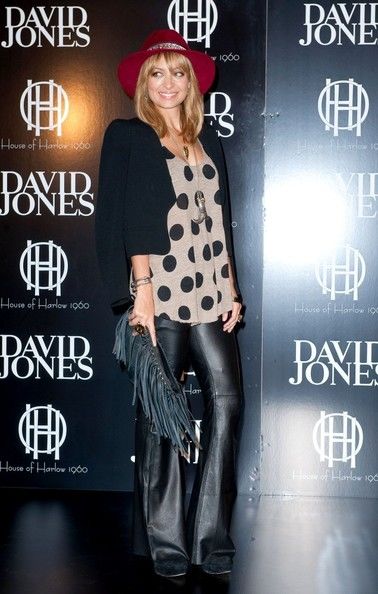 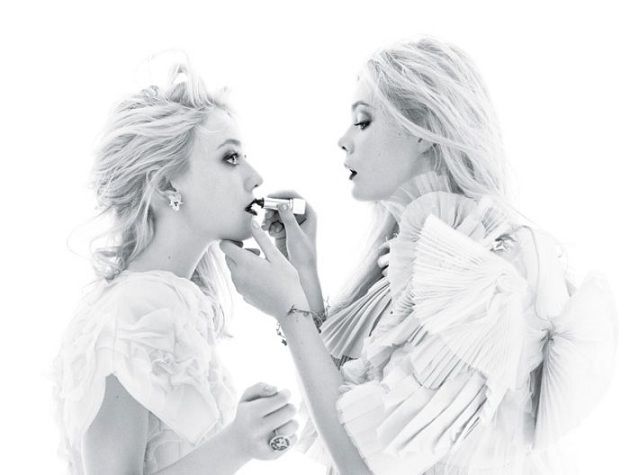 The Fanning Sisters For W Magazine 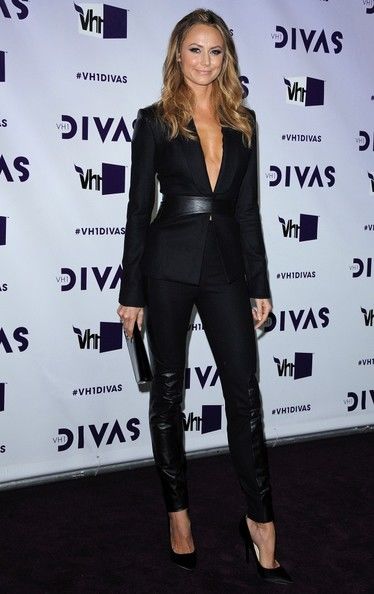 Stacy Keibler in Monique Lhuillier at the VH1 2012 Divas Event