Effortlessly cool Zoe Kravitz who has become something of a fashion icon, proves she is more than just the daughter of a rockstar with her latest role in the upcoming film,  X-Men: First Class. At a mere 22 years of age, this young star- who is laid back and as unaffected by fame as is possible in Hollywood is humble and intelligent when speaking to ASOS magazine for their June issue.

Shot by Danielle Levitt and styled by Zeba Lowe, Zoe shows how the offspring of a rock and roll legend works it with some key pieces from the online powerhouse that is ASOS.

See the behind the scenes video and read the full interview over at ASOS here. 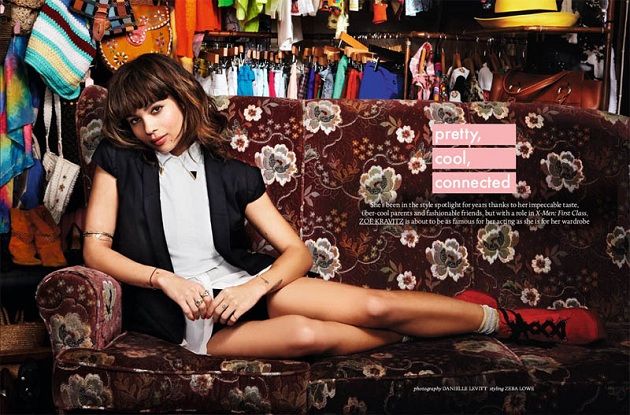 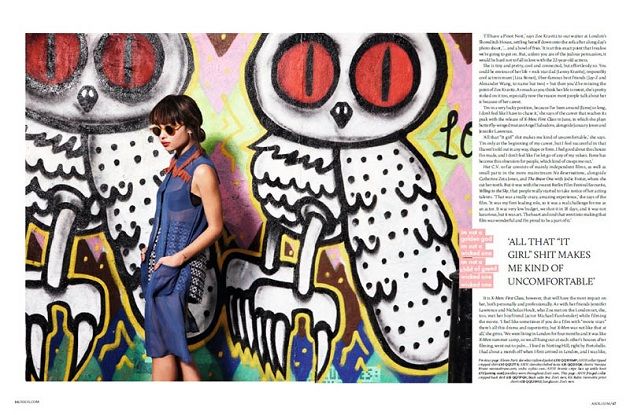