V Magazine Takes A Trip To The World According To Paris

For anyone who has ever watched Paris Hilton on one of her many reality TV shows there is a distinct line between her brand persona and the businesswoman behind it. It is a curious and fascinating personality trait that has been cultivated by many years in the spotlight. Her cutesy voice- first seen on “The Simple Life” shot with her bestie at the time Nicole Richie was borne from producers who told Hilton to play a character “Green Acres meets Clueless” (V Magazine).

In most cases a young woman who has cultivated seventeen unique product lines would be something of an entrepreneurial prodigy yet Hilton must face a public perception of herself as a “bimbo”. This is not totally unfounded as the blonde heiress has injected catchphrases such as “That’s hot” and “Loves it” into the lexicon of celebrity obsessed youths.

Paris takes on a darker, edgier shoot for V Magazine’s Transformation issue. The result is alluring and sexy and a world away from her hot pink, Chihuahua toting brand persona. Chatting to V’s Derek Blasberg, Paris lets in on her life as head of a multimillion dollar empire.

On her fashion icons:

“I have always admired Marilyn Monroe, because the camera loved her. Audrey Hepburn, for being so classic. And Kate Moss…but I’m very fun, and I’m very daring. I don’t copy anybody. I’m like my own Barbie doll!”

On who she looks up to in business:

“I’ve always looked up to Oprah Winfrey and Martha Stewart,”

On her break in the business:

“I moved to New York when I was 15 and got invited to all these clubs and parties, and this whole socialite scene opened up for me—that’s when it all changed.”

Read the whole feature article over at V Mag here and check out Paris’s edgy shoot below. 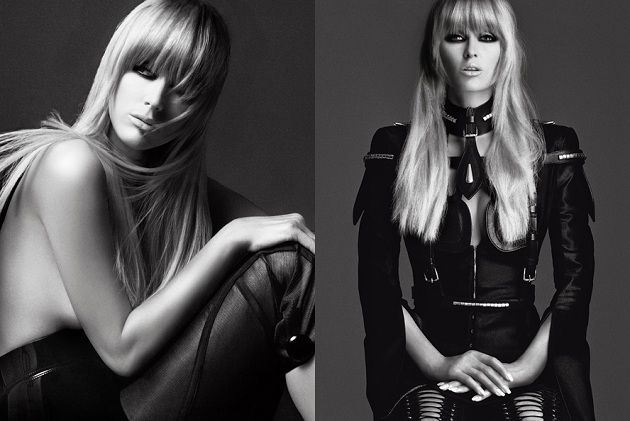 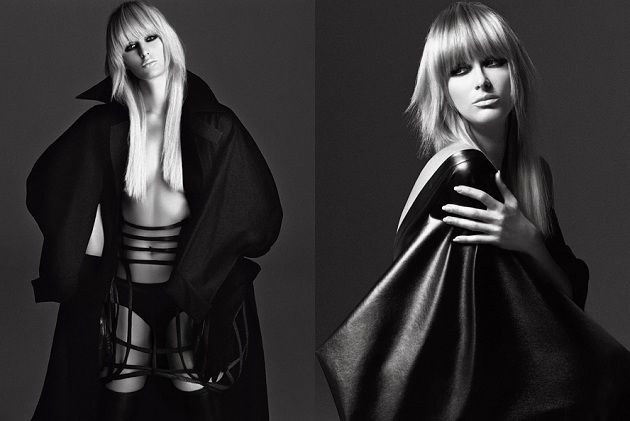 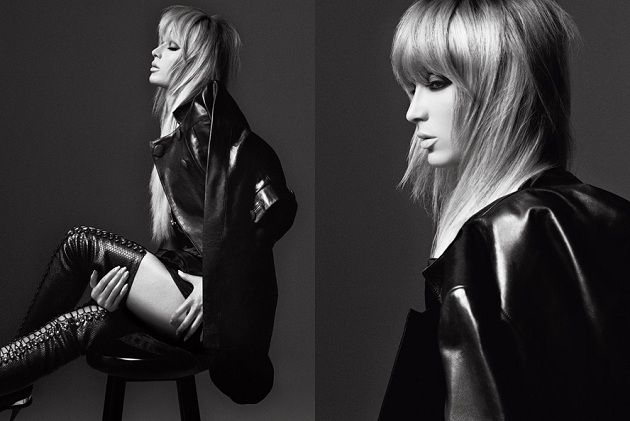