Sustainability: Second-Hand Shopping Is Officially ‘In’ 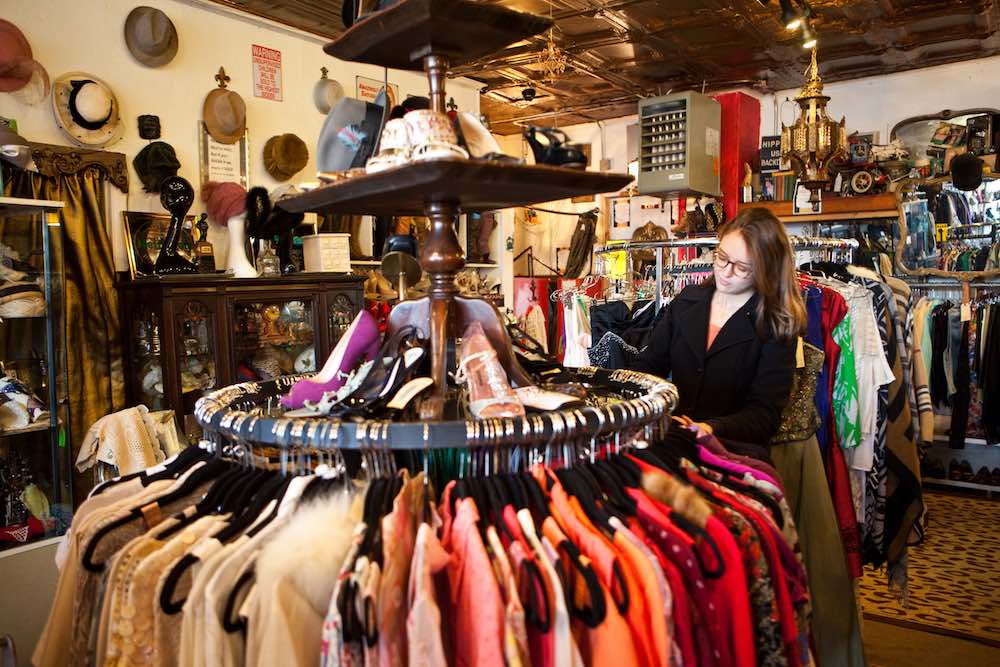 It’s an exciting time for those who love bargain hunting and thrift shopping: second hand shopping is ‘in’.

The idea of recycling fashion and home items has newfound appeal amongst millennials and Gen-Zers, who are passionate about sustainability and lowering their carbon footprint.

Feeding into the zeitgeist of the millennium – which is heavily focused on sustainability – second hand shopping is an ideal way to get rid of items that clutter homes unnecessarily. It’s also an easy way to make thousands of dollars every year! If you have something you don’t want or need, remember that there is always someone else who would love to put it to good use.

And, if you’re a YouTube watcher and you follow lifestyle bloggers, then you may have noticed that several channels – including Chris Klemmens, Jessica Neistadt and Be Amazed have showcased ‘thrift store’ stories recently. These influencers have been showing shoppers how it is easy to come across designer jackets, T-shirts, and even footwear for a fraction of the price.

But it’s not just lifestyle influencers and millennials who are keen on recycled fashion, secondhand shopping also attracts bargain shoppers who want to flex their personal style without breaking the bank. The recent Second-Hand Economy Report, commissioned every year by Gumtree, has found that the second-hand economy is now worth $34 billion.

Apart from the obvious appeal of getting rid of unwanted items when you sell, and saving money when you buy, secondhand shopping helps to reduce waste from landfills while forming part of a cohesive community that is working together towards a common goal. 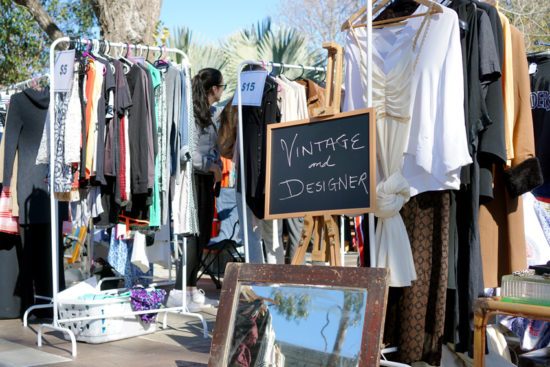 Second-hand shopping taps into our love for bargains.

Reselling and buying used items isn’t just a hobby for eco warriors. Many of the same people who are stepping into op shops, using loyalty bonuses, collecting vouchers, and eBay shopping with Qantas by collecting frequent flyer points, are also thrift shopping.

For Aussie shoppers, second-hand shopping, much like discount shopping, is all about making the most for your buck. But selling unwanted items is becoming increasingly profitable for vendors as well. The Gumtree Report states that Aussies can make around $4,200 per household from unwanted items, and 89% of them have around 25 unwanted or unused items.

Which items do we want to get rid of?

Such is the Australian penchant for turning ‘trash into treasure’ that late last year, a team from the University of New South Wales discovered a new way to turn old clothing into building materials such as flat panels.

Given that close to 92 million tonnes of clothing are thrown away annually, using these items in the building industry will establish Australia as a true standard-bearer in terms of recycling.

Of course, the average buyer that heads into op shops is doing so out of a simple love of fashion, but it’s fantastic that the earth can also benefit.

How can you take part in the second-hand economy?

The easiest and most common ways to get involved in the second-hand economy is by going online, starting/attending garage sales, donating to charity, and giving unwanted items to friends and family.

Importantly though, in addition to jumping into the second-hand market, you can also do your share for the environment by reducing the number of unwanted items in your home and those of others:

A 2018 survey revealed that 70% of Aussies received at least one unwanted gift at Christmas. One reason is that many gift buyers go for the ‘wow’ factor instead of doing the necessary research so as to match loved ones with gifts they truly need. Food for thought!

MORE – Is There A Link Between Self-Esteem and Sustainable Shopping? A Stylist Says YES!