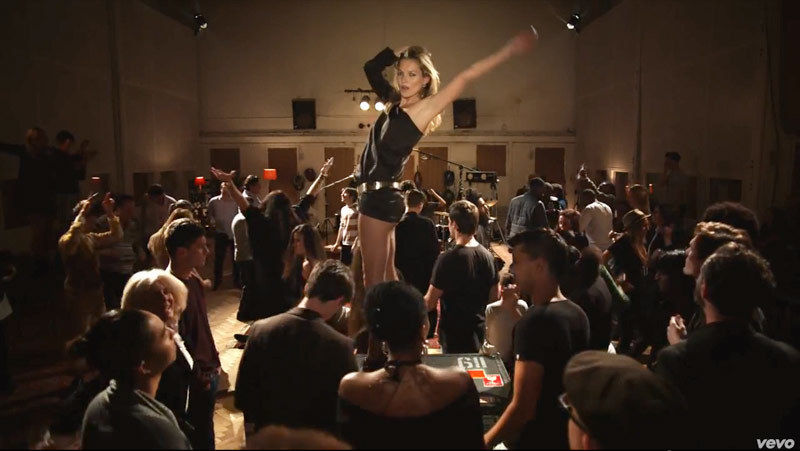 In the video, that also stars the likes of Lily Cole, Johnny Depp (who’s excited to see them in the same clip again!), Chris Pine and Alice Eve amongst many more stars, the group rocks out to McCartney’s performance…I mean, who wouldn’t rock out to one of the greatest living musicians of our generation!

Kate plays a starring role in the video, pulling shapes to the tune a super sleek black outfit.

Kate and Paul still have it! 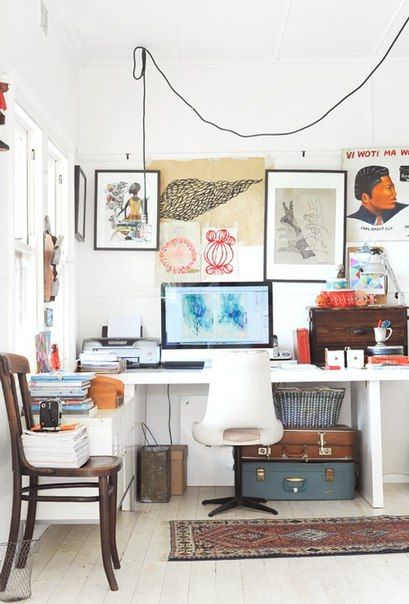 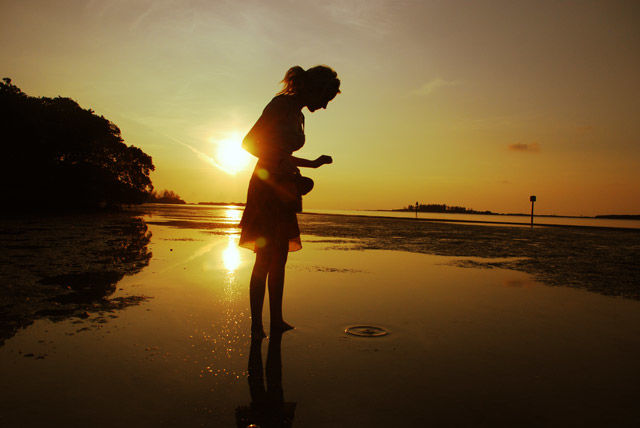 How to disconnect so we can re-connect 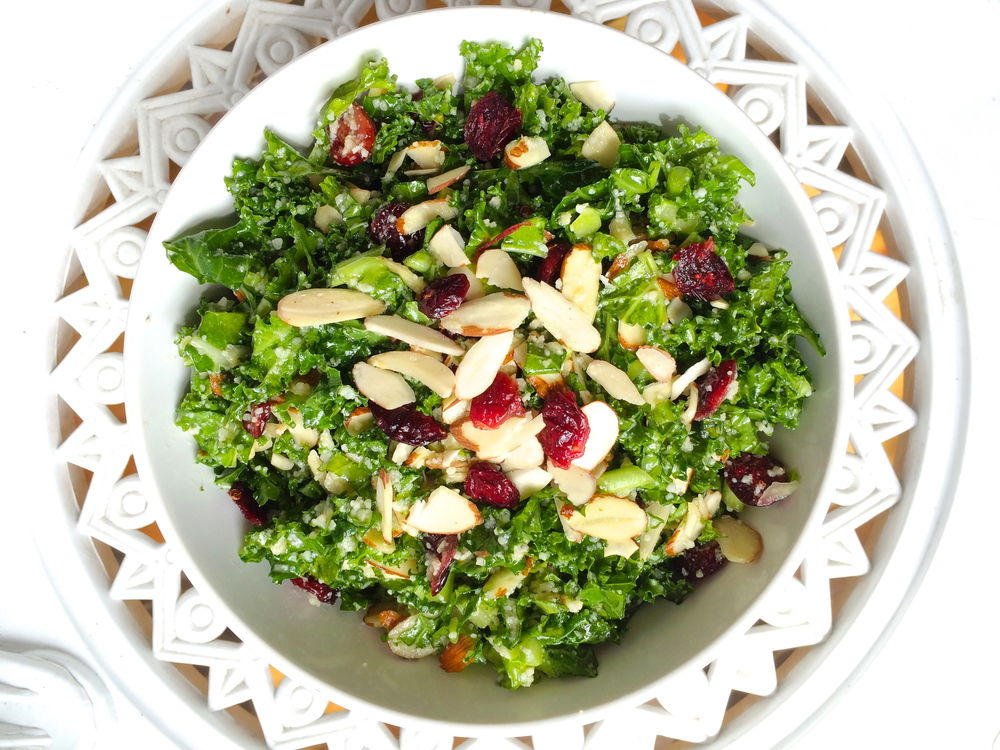 5 Reasons Why Kale Is More Than Just A Fad