Troubled starlet Kelly Osborne shows off her new purple do for a cover shoot and interview with Lovecat Magazine.

According to ONTD when Alex asked Kelly to describe what sexy means to her in 5 words or less, she replied, “I have no idea.” It is this frankness that the Osbornes have become well known for, pioneering the reality TV craze early on.

Kelly chats to Lovecat about her campaign for Madonna’s youth oriented fashion line and plans to record a new album.

Check out the super sexy shots below. 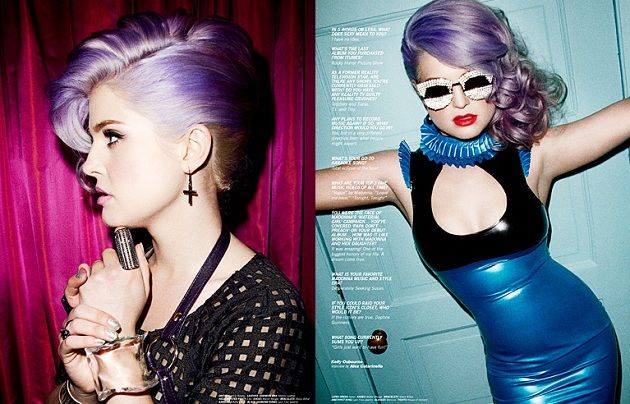 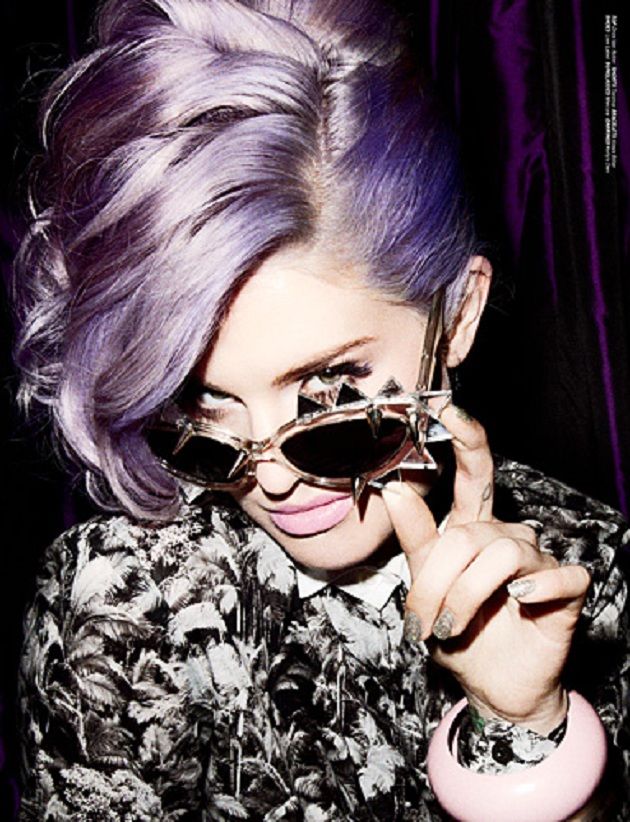 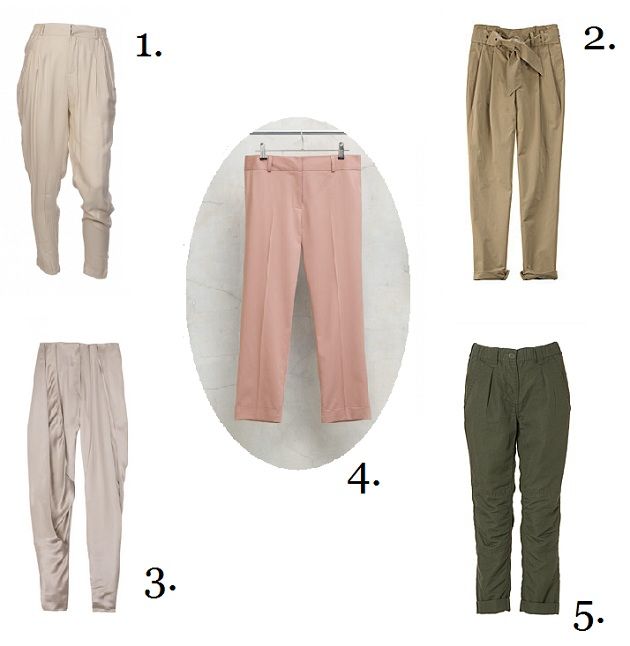 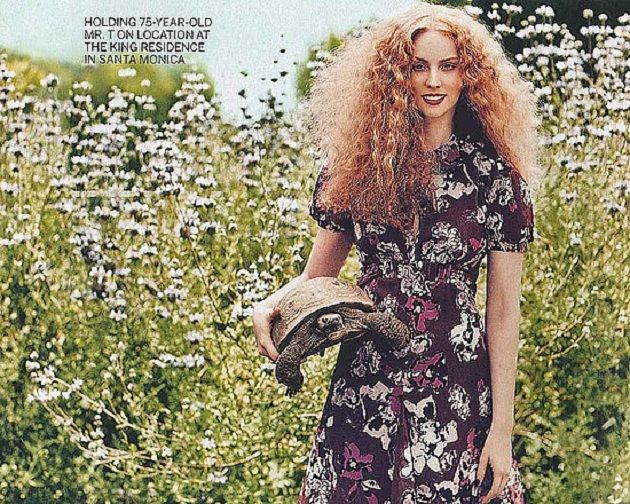