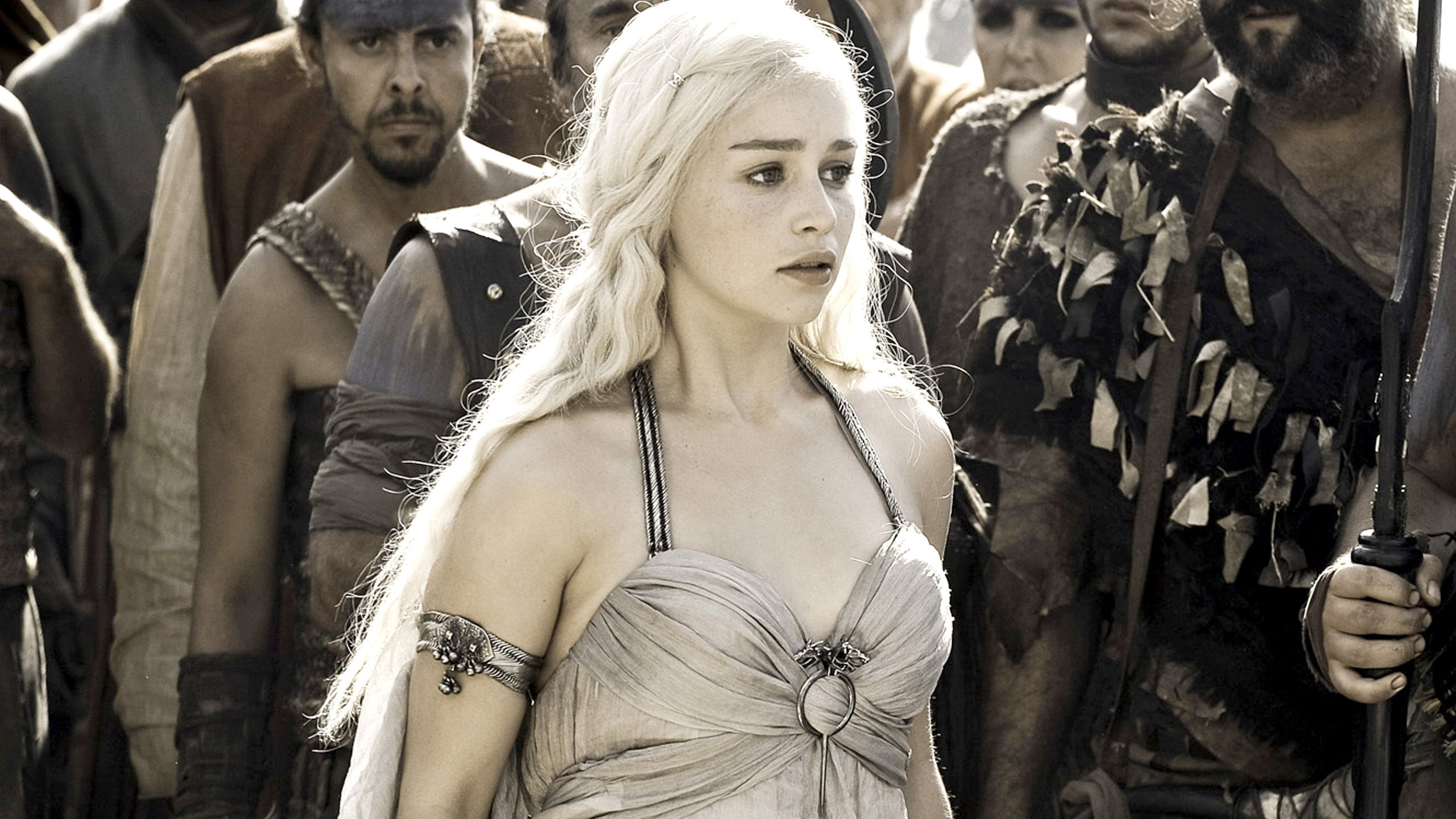 HBO has just released the first trailer for the fourth season of Game of Thrones and we are now literally chomping at the bit for the return. Not only is the show (based off one of our favourite series of books) beautifully packed full of mystery and intrigue but it offers up some of the most amazing dresses and costuming to come out of television,

The trailer gives us some fleeting glimpses at several of our fave characters, Daenerys Targaryen, Cersei Lannister, Arya Stark, Tyrion Lannister and those on the Wall. 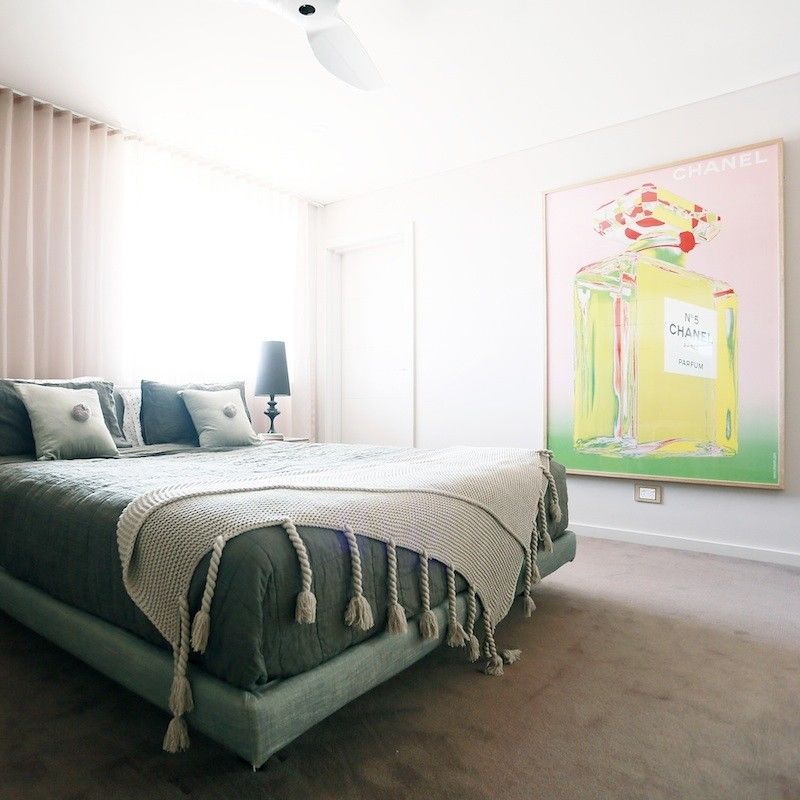 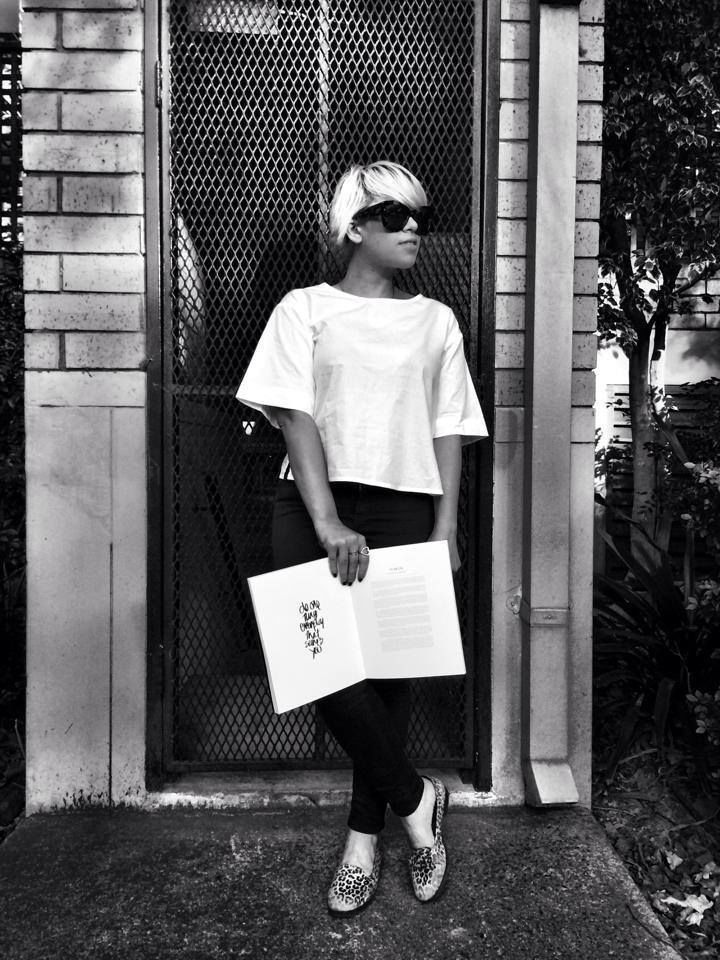 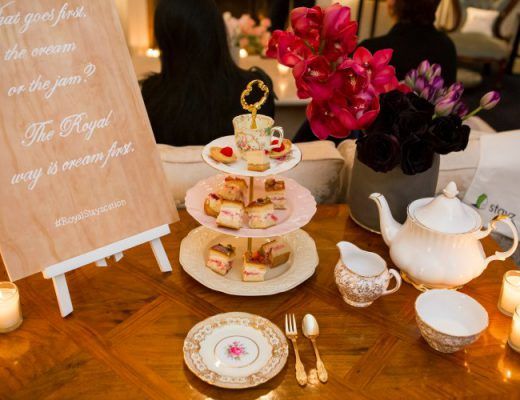