We Chat To Eloisa Cullington About Her Latest Single ‘Be Free’ 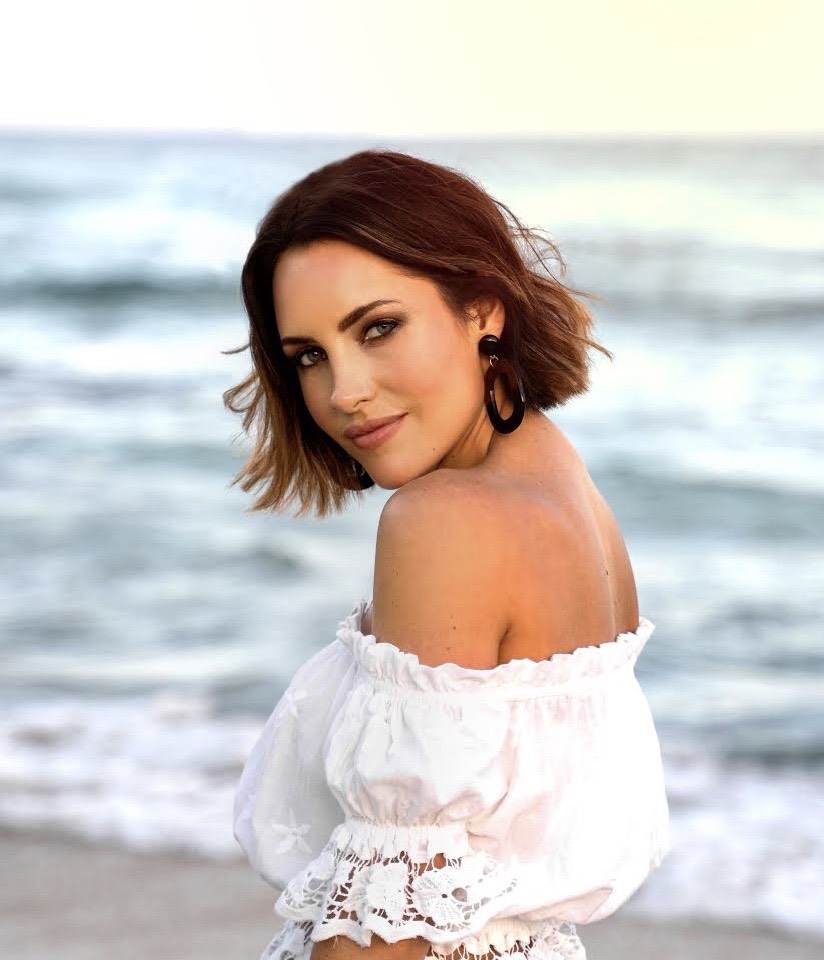 With a background in live jazz, and a degree at the Australian International Conservatorium of Music, Eloisa Cullington has been breaking her way onto the global music scene for the past decade.

Inspired by Erykah Badu, Jill Scott and Sade, Eloisa’s music is sensitive, insightful and real. With gigs as far reaching as Uluru and the UK, her first two singles Changing and Float (feat. Floyd Zion) have received high acclaim and national airplay.

Hot off the back of her break-through single Changing, comes the third instalment from her upcoming debut EP, Float.

And listen to Be Free here

Eloisa Cullington’s latest single ‘Be Free’, released on Spotify on Friday 5th April 2019, brings in feels from dub-reggae, pop and electronic music, with pulsating synths, live instruments and a notably charismatic trumpet, played by Dane Laboyrie, thrown into the mix.

‘Be Free’ invokes a nostalgic vibe and an appreciation for the last days of summer.

Eloisa says, “Be Free is about losing inhibitions and finding inner wisdom. Dan (my producer) and I worked intuitively together and have created something that we are both excited to share.”

We chatted to Eloisa about her career and what makes her tick: 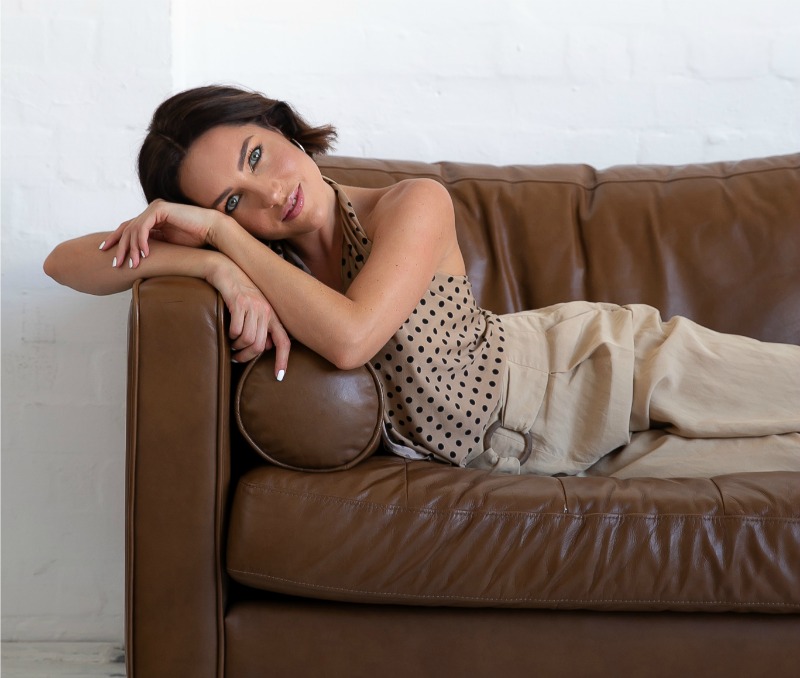 Do you remember the first time you knew you wanted to get into music?

I sure do. I was six years old at my Uncle Bill’s Farm in Tullamore, standing on the top of his huge water tank, singing out loud to Belinda Carlisle’s ‘Summer Rain’. I remember the feeling of dancing and grooving to that song. It’s so funny when I think about the passion I had at such a young age.

How do you define your personal style?

I would stay my style is quite classic and simple. I am a big fan of Audrey Hepburn, as her look always remained elegant and understated. I love 70s fashion, such as two-piece jumpsuits, high waisted jeans and flowing silk blouses with bell sleeves. I like to incorporate retro concepts with something more contemporary.

Do you have any pre-performance rituals?

Other than my vocal warm ups, I love finding ‘me time’. I’ll do this by getting some afternoon sun rays, walking down to the water and meditating to Reiki music.

Who have been some of the top producers you have worked with and how do you feel this has helped your style develop?

I have been lucky enough to work with some incredible producers like Flight Facilities, Tyler Touché, Jay Collie and Dan Mac. They have all shown me different elements of the music industry which has been insightful for my development as an artist.

What they have also showed me is how hard I needed to work to get my music out to the world. I spent time in 2017 and 2018 working with Jay Collie and we did a lot of songwriting together which ultimately led me to releasing ‘Changing’ and ‘Float’ last year. I have been really blessed to have great guidance around my music.

What do you love most about singing?

What I love most about singing is that it takes me on a journey into another world, where i’m purely in the moment with the music. Nothing beats that feeling.

What inspired your track ‘Be Free?”

A friend of mine called Alistair inspired me to write Be Free. We spent a lot of time together during the time of writing this song. To me, Ali represents freedom, which is what this song is all about.

What’s next for Eloisa Cullington? Any plans for an album?

I’ll be releasing my debut EP Float at the end of the year. An album is in the works for 2019. Stay tuned.

Tell us a little bit about this event on Friday night, what can we expect?

It’s going to be a super fun night at Spring Street Social in Bondi Junction to officially launch the release of ‘Be Free’. The party is co-hosted by Tropicool who always throw the best parties, so we are all in for a wild night of soul vibes and dancing. Grace Grove and Üm Bird are supporting and it’s free entry to top it off! Doors open at 8pm. The event is open to everyone, RSVP here – http://www.eloisacullington.com/