11 Australian Venture Capital Firms You Need To Know About 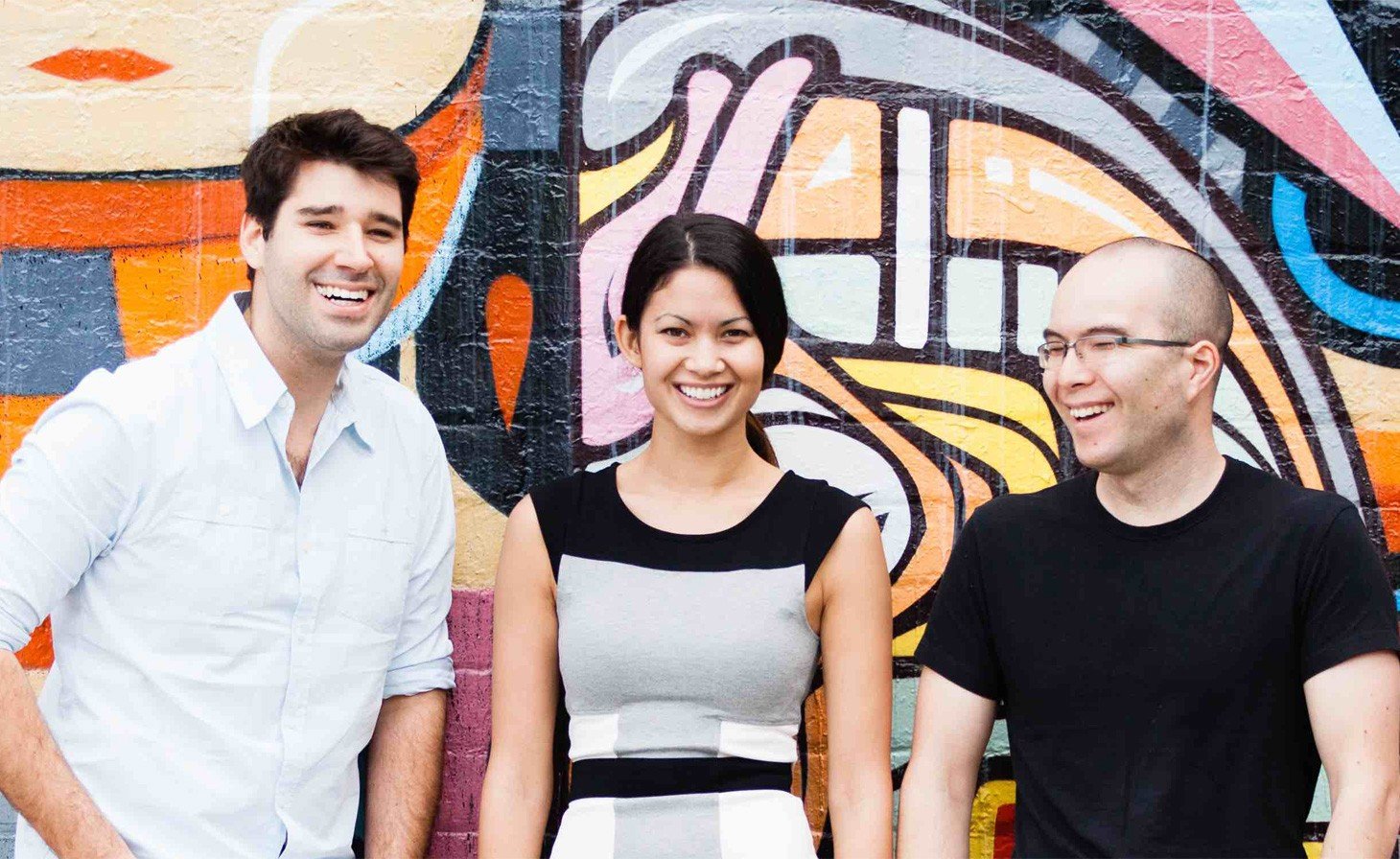 Australian venture capital firms are the main driving force of startup companies in Australia and around the globe. They’re a type of investment firm that provides funding and mentorship to startups and other young, promising, mostly tech-focused companies.

The number of startups being launched in Australia in the last ten years has seen a massive upsurge, and some of them such as Canva, have even gone on to become global leaders in their industry. Subsequently, the number of venture capital groups out there has also skyrocketed.

What is a venture capital firm and how do they work?

Just like private equity firms, venture capital firms use funds from investors, investment banks and other financial institutions to invest in companies that have long-term growth potential. One popular firm you might have heard of is Blackbird Ventures. Founded in Sydney in 2012, their mission is to ‘invest in wild hearts, with the wildest ideas, right at the beginning.’

Blackbird Ventures is the biggest Australian venture capital firm with a gross capital of over $1.2 billion. They have an impressive collection of companies in their portfolio, having worked with startups that have gone on to become renowned brands such as Canva, Zoox, SafetyCulture and Culture Amp.

The success of these startups is partly due to the millions of dollars in funding they received from venture capital firms, which allowed their founders to take their big idea and turn it into something amazing.

So, if you’re aiming for the moon with your idea, you too may want to consider seeking out venture capital. For more information on this, click here. 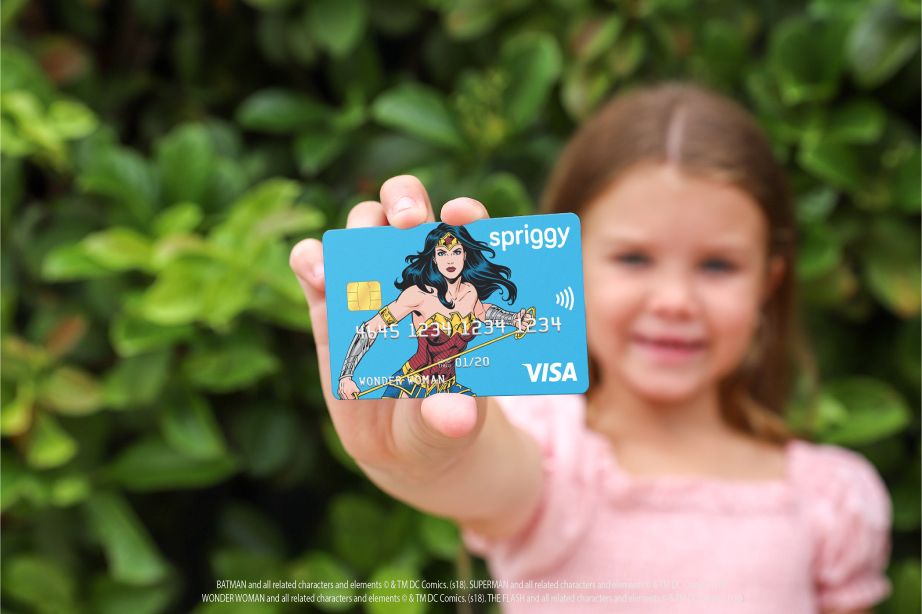 Based in Sydney, Brandon Capital was founded in 2007 with a $30 million fund. Now, it has become one of Australia’s biggest venture capital firms with a fund of over $700 million. Brandon Capital mainly targets companies that are focused on life sciences, making them ever so significant due to the COVID-19 pandemic.

It has managed 17 liquidity events and given over US$350 million in capital to over 60 companies, bringing in over US$200 million in revenue across these companies. In 2019, Telstra Ventures went on a massive investment spree and funded four startups in less than 3 weeks.

Square Peg Capital is an Australian venture capital firms that is headquartered in Melbourne and founded in 2012. It focuses on technology startups in the early and growth stages. It has funded some of the most successful startups today, such as Canva, Airwallex, Deputy and Athena. Square Peg Capital generated a whopping $350 million in 2020, bringing its total assets under management to over $1 billion.

GBS Venture Capital Firm is backed by large Australian superannuation funds and is a veteran in the venture capital game. Founded in 1996, it has invested in over 330 companies and manages over $400 million in funds today. It focuses on medical development and life science-based companies and its experience has allowed them to take on board-level roles when developing these companies.

Carthona Capital was founded in 2014 and is one of the top Australian venture capital firms when it comes to seed funding. It usually invests in companies during their Pre-Seed, Seed, or Series A-stages. To date, they have invested in over 60 companies and raised more than $220 million. Some of the success stories in their portfolio include companies such as Abra, credible, and Hint Health.

Founded in 2014, AirTree Ventures is a Sydney-based venture capital firm that mainly invests in technology and software-based firms. Just like Carthona Capital, they usually invest in a company during their seed stages. They have worked with notable technology companies like Hyper Anna, Seconds and Prospa to invest in startups that have gone on to do well such as Canva,  Athena, Secure Code Warrior and Thematic.

One Ventures was founded in Vancouver in 2006 and mostly invests in healthcare and technology-based startups. Instead of just investing, they also work on developing and promoting the companies in their portfolio to the global marketplace. One Ventures currently manages over $400 million in funds and has invested in over 20 companies, one of them being Australian e-bike subscription startup Zoomo.

Reinventure Group was founded in 2014 and focuses on seed and early-stage fintech ventures. It is financed by Westpac, one of the top 20 banks in the world, giving them access to a huge fund. Reinventure Group manages over $150 million in funds and has a total of 29 companies in their portfolio, including some high-profile names such as Society one, Basiq, Coinbase and Valiant.

Ellerston Ventures was founded in 2016 and has invested in 11 companies since its inception. It manages over $100 million in funds and targets technology companies in their early stages. One of the benefits of having Ellerston Ventures as your investor is the many tax incentives you will receive.

Founded by renowned venture capitalist and philanthropist Mark Carnegie, MH Carnegie is an immense venture capital firm that manages a whopping $900 million in funds. It mainly invests in medical and real estate companies and has invested in a total of 23 firms since its inception in 2010.

H2 Ventures has invested in over 5500 companies since it was founded in 2011. It mostly invests in financial technology and artificial intelligence-based companies and manages a fund of more than $10 million. Its impressive portfolio includes companies such as Spriggy, Birch, Equitize, and Simply Wall St.

Without them, companies such as Starbucks and Google, which were both invested in their early stages, may not have achieved the success they have enjoyed.

The massive growth of venture capital firms and startups in Australia over the last decade has shown how they both can play a massive role in economic growth, as well as positively impact productivity and living standards.

MORE – Three Ways To Be A Successful Female Entrepreneur