ANGELINA JOLIE AND HER DOUBLE MASTECTOMY 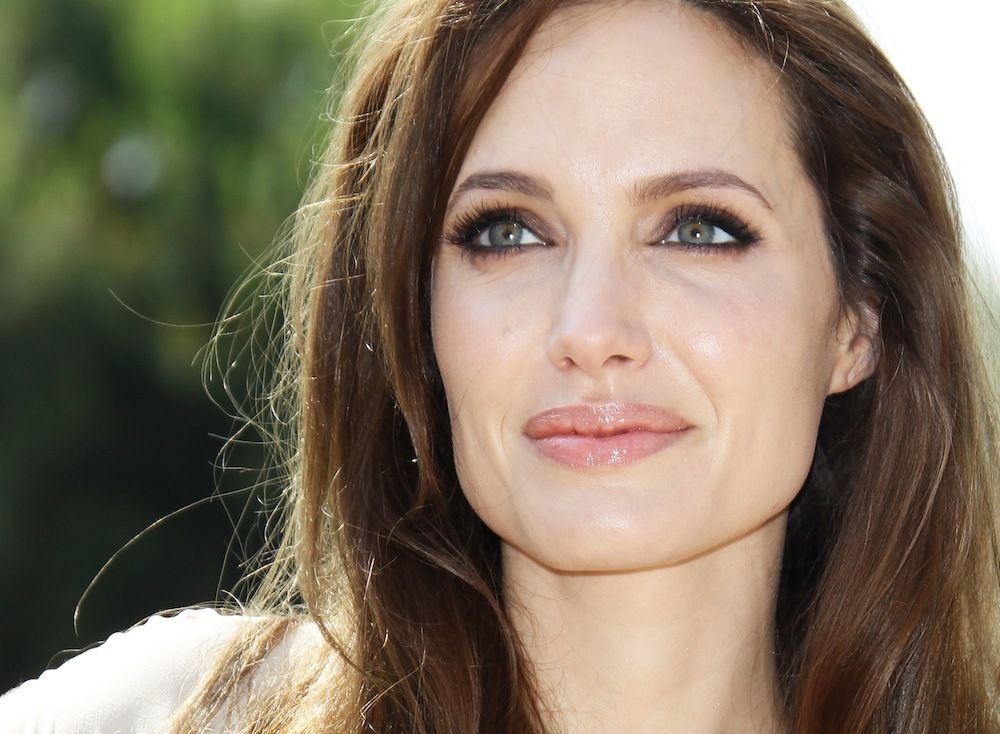 Cancer. This one little word strikes fear into the hearts of many, with everyone having been directly or indirectly affected by this terrible disease.

Yesterday the news broke that Angelina Jolie had undergone a preventative double mastectomy after she published an op-ed piece in The New York Times, which you can read here. In the piece she describes her medical journey and gives details into the procedures she underwent in removing both her breasts.

Although everyone is entitled to their own opinions on Angelina, there is no doubt that this was an extreme act of bravery and courage by the 37-year-old mother of six to undertake such a large scale procedure for her health and moreso to even publish her story in such a public media outlet.

Having lost her mother at age 56 in 2007 to ovarian cancer, Angelina made the decision to proactively undergo the preventative double mastectomy to minimise these risks. Over a course of three months, Angelina underwent a series of procedures that started in early February and ended in late April this year.

“…I am writing about it now because I hope that other women can benefit from my experience. Cancer is still a word that strikes fear into people’s hearts, producing a deep sense of powerlessness. But today it is possible to find out through a blood test whether you are highly susceptible to breast and ovarian cancer, and then take action.”

“For any woman reading this, I hope it helps you to know you have options. I want to encourage every woman, especially if you have a family history of breast or ovarian cancer, to seek out the information and medical experts who can help you through this aspect of your life, and to make your own informed choices.”

I commend Angelina for her bravery and for using her celebrity status and name to draw attention to a disease that remains so important and relevant in our society.

You can learn more about cancer from canceraustralia.gov.au or visit your GP for further information. 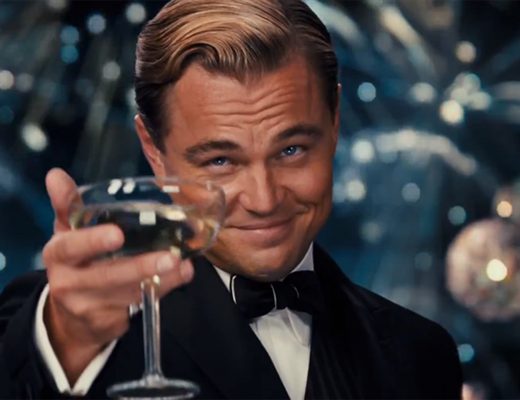 How To Host An Incredible New Years Eve Party This Year 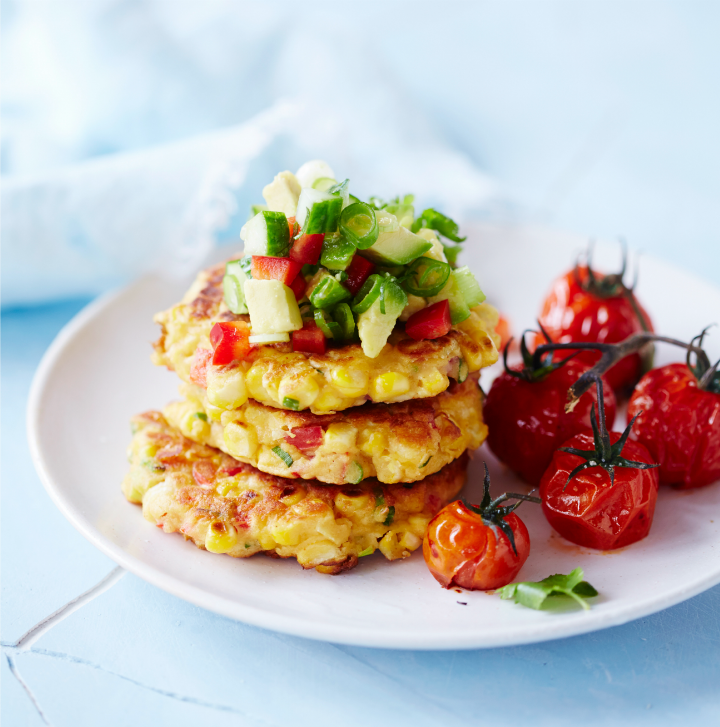 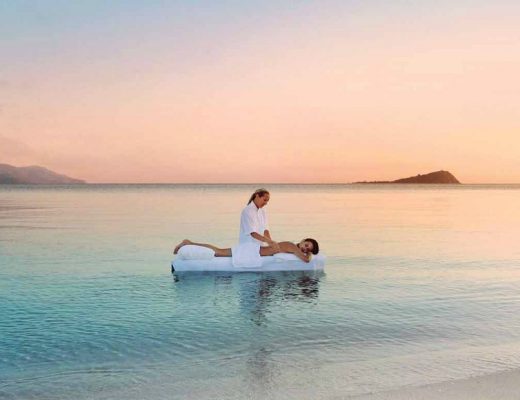 10 Of The Most Luxurious Holiday Destinations In Australia!