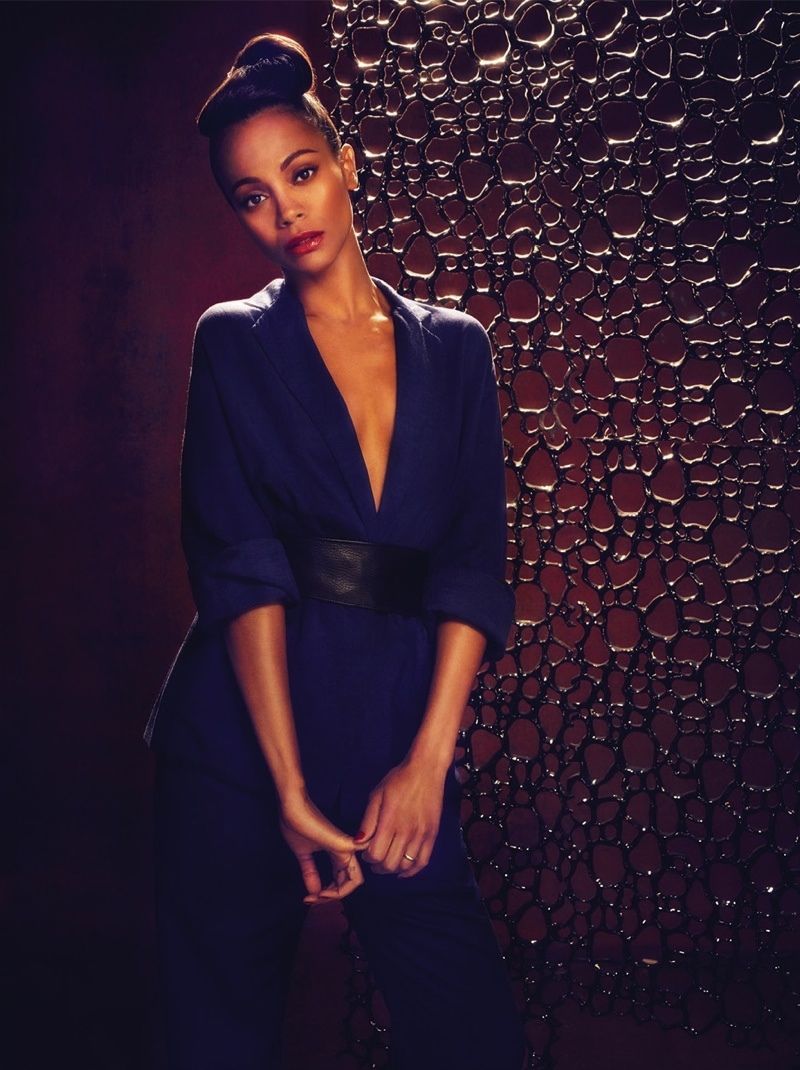 Star Trek actress (although I prefer to think of her as that chick from Centre Stage) Zoe Saldana covers the January issue of Flare Magazine looking pretty darn fierce.

Shot by James White Zoe talks life, love and everything in between for the accompanying interview.

Some highlights from the interview, the entirety of which you can read HERE over at Flare:

“It’s so funny: The characters I played in Columbiana and Avatar, on the surface, there’s what appears to be strength, but it’s sugarcoating an immense vulnerability. I am tough, but I’m also a very vulnerable person. I trust everyone. For many years, I thought, I need to stop being this way, but no, I just need to learn from it.”

“I stopped doing them,” she says, shaking her head. “It’s like heading to a party and telling your friends, ‘I’m not going to drink, you guys.’ Meanwhile, you’re the one who blacks out!…Let’s be real. Oh god, it’s usually me.” 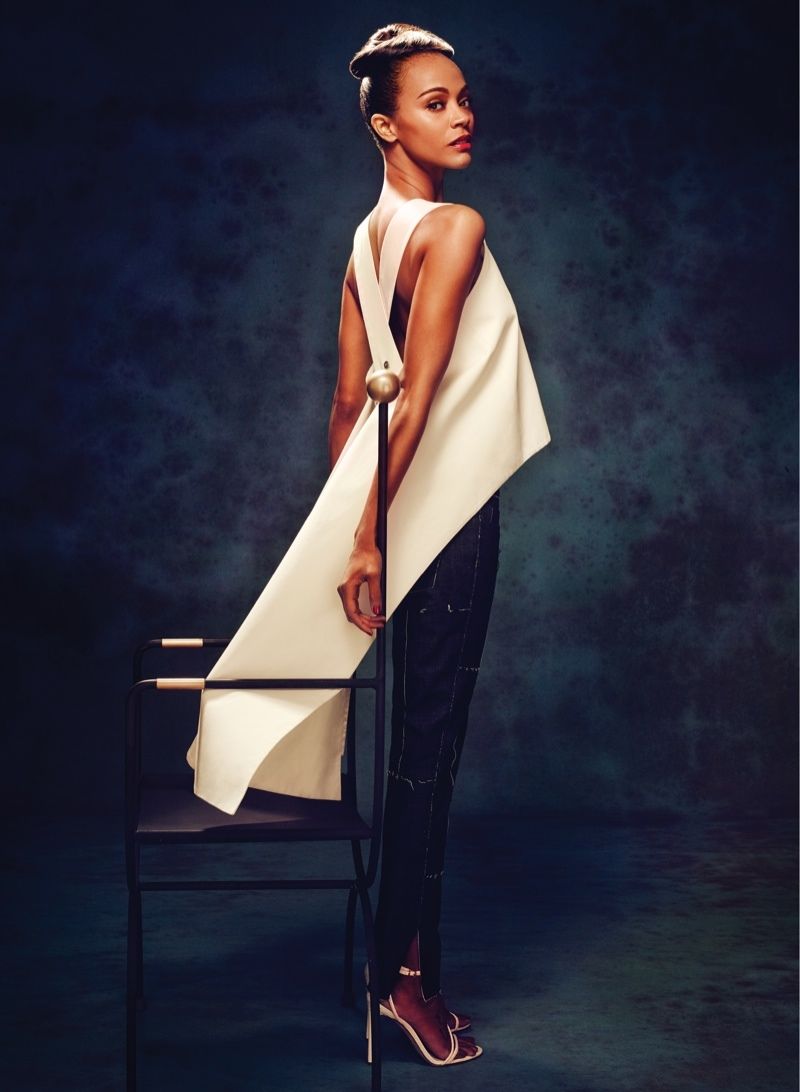 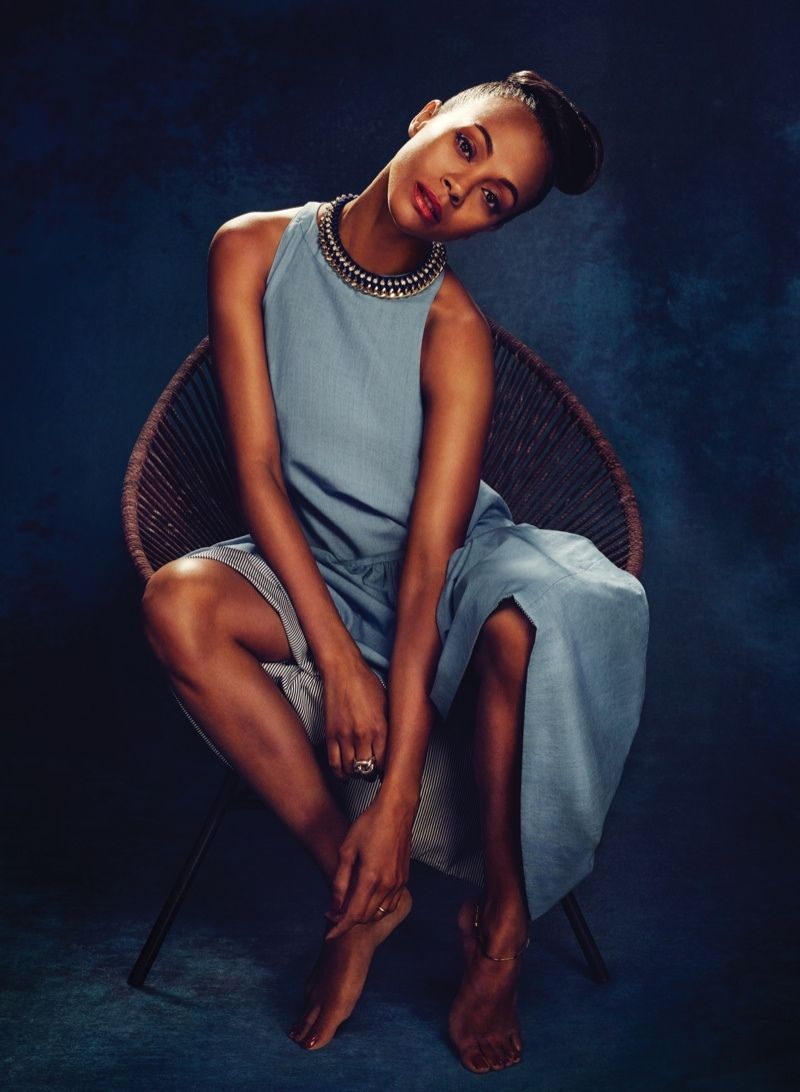 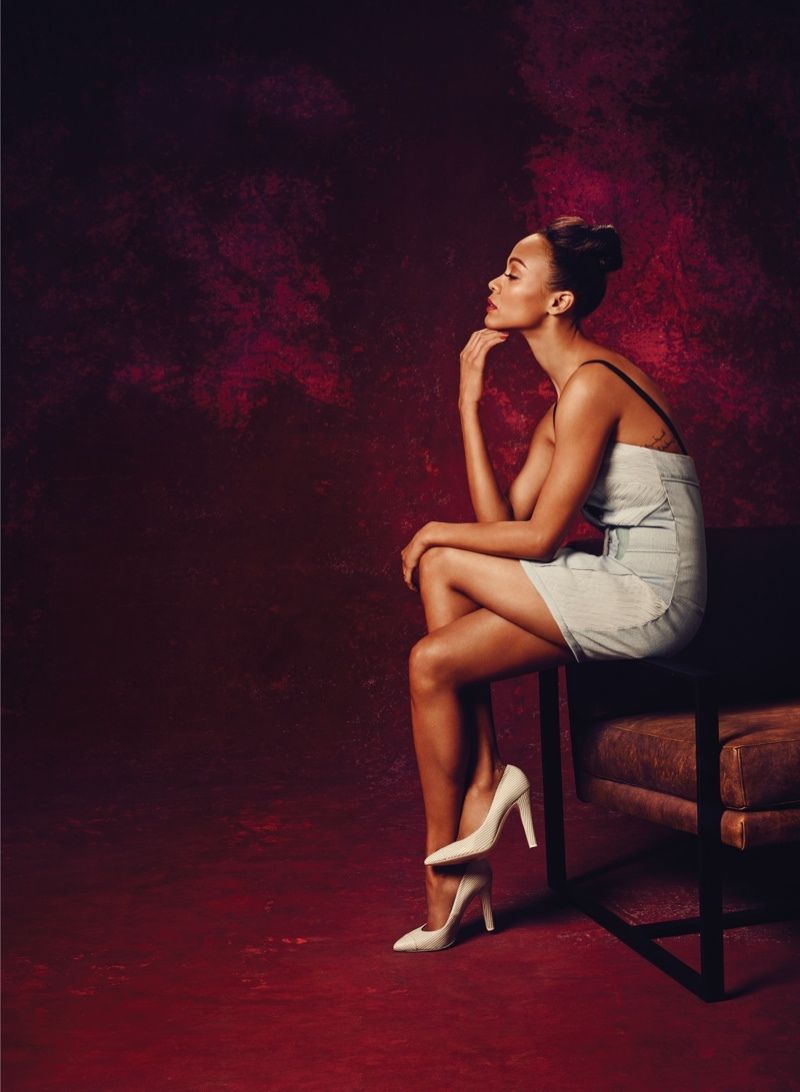 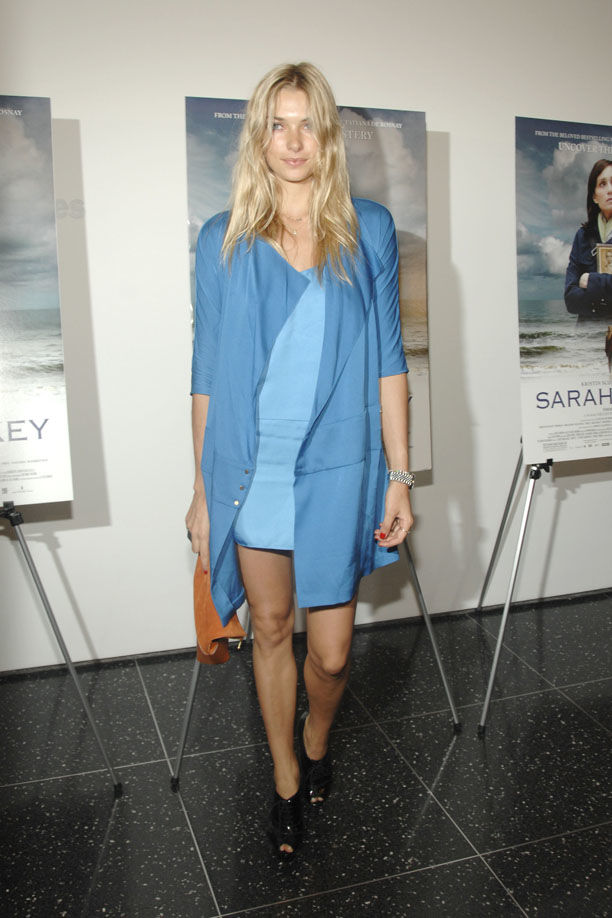 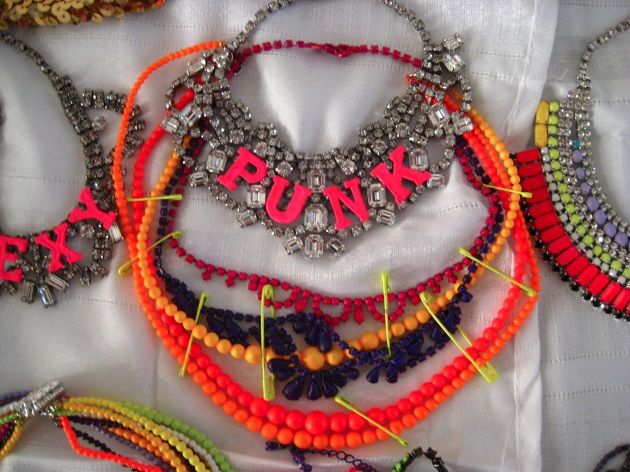 Guest Editor Katelyn Gray: Behind The Scenes At V Magazine 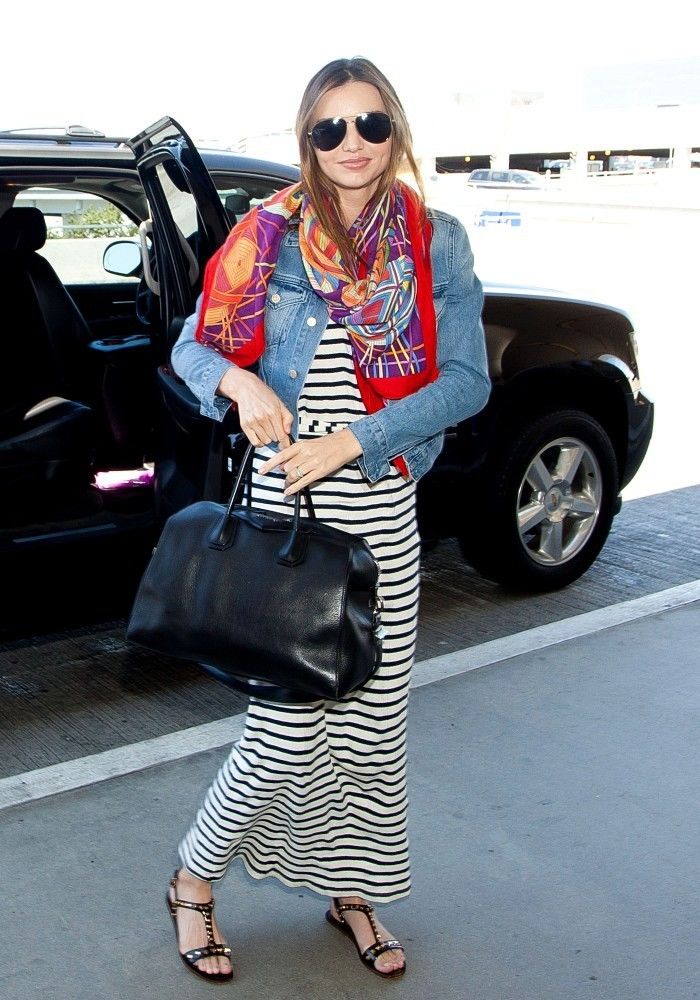