For an “English Rose” as Kate Winslet is often termed, she sure does know how to rock the sensual-strong power woman look! Kate’s style and her (seemingly) approachable nature is a winner. She’s this week’s Woman Crush Wednesday #WCW 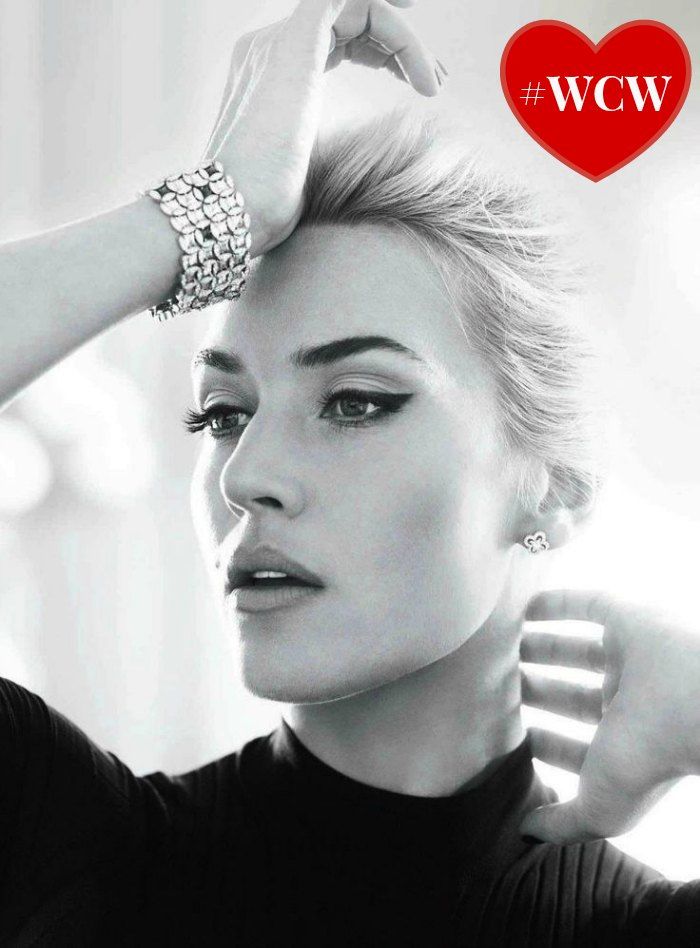 Known in her personal life as a strong woman with a funny tender side, did you know that 39 year old Kate Winslet is the youngest actress ever to be nominated for five Academy Awards (Sense And Sensibility, Titanic, Iris, Eternal Sunshine Of The Spotless Mind and Little Children?) 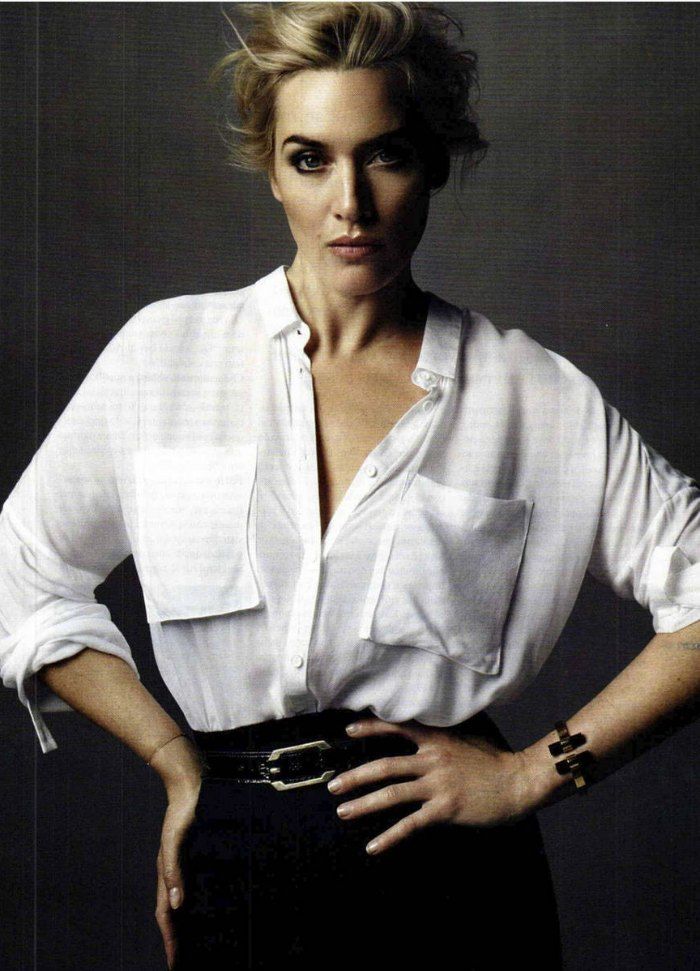 As featured in Vanity Fair Italia

With an almost chameleon-like quality, Kate looks perfectly at home in a period corset (after all she’s featured in more than her fair share of historical dramas); she positively shines on the red carpet in her much-favoured 40’s screen siren vibe. 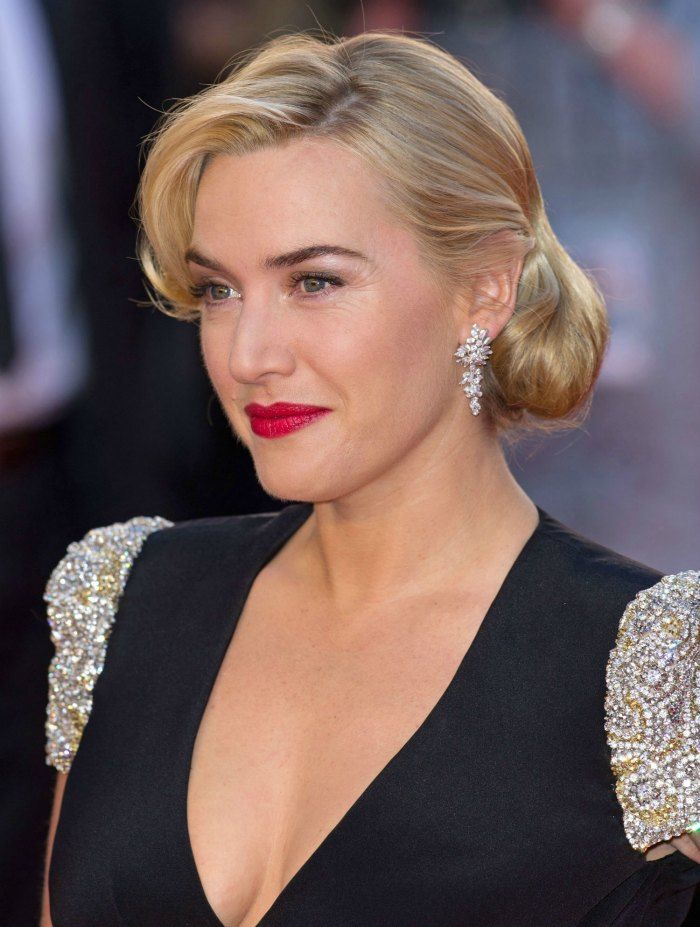 Kate’s editorial work and commercial campaigns often depict the actress as “the woman in charge”. However Kate also does fabulously well with platinum locks to channel Marilyn Monroe, or as a hot-blooded retro femme fatale you’d expect to find featured in a Dolce and Gabbana campaign! 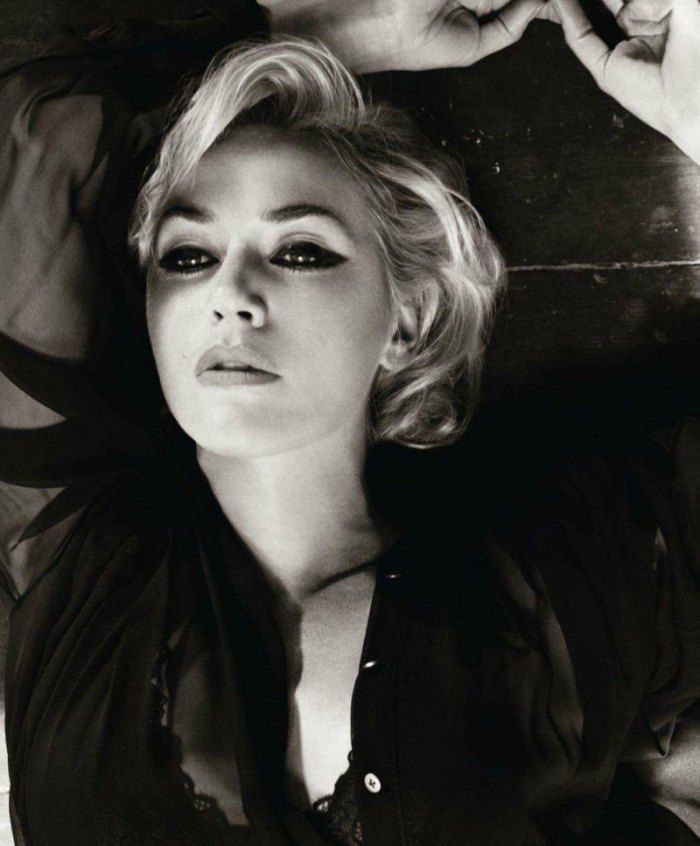 …Put that sandwich down! Kate’s first “professional” role was in a Sugar Puffs cereal commercial at the age of 11, and it was six years later at age 17 that her big break came. (Kate, who was working in a deli at the time, was in the middle of making a pastrami sandwich when she received the call that she’d been cast to play Juliet Hulme in the film Heavenly Creatures, winning the part over 175 other actresses.) 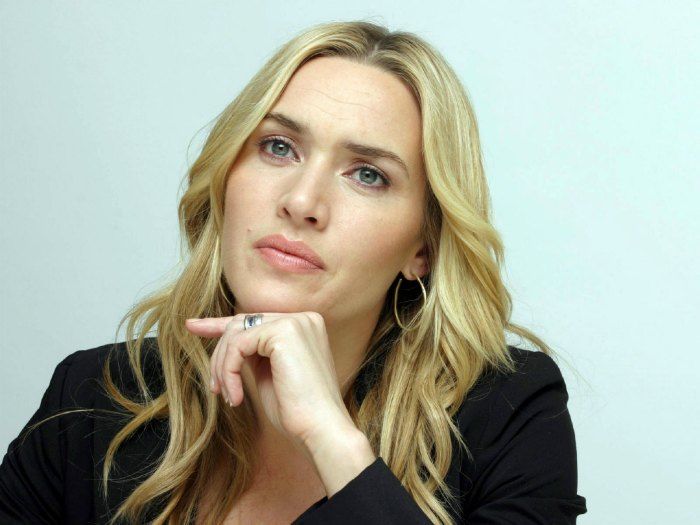 Kate is quoted as saying “I am incredibly passionate about my life, I am absolutely unable to hide any emotion. If I wrote a book, I’d have to call it ‘P is for Passion’. I don’t go in for anything halfway. My feelings about things are instant, on the spot. And my heart is always, always on my sleeve.” 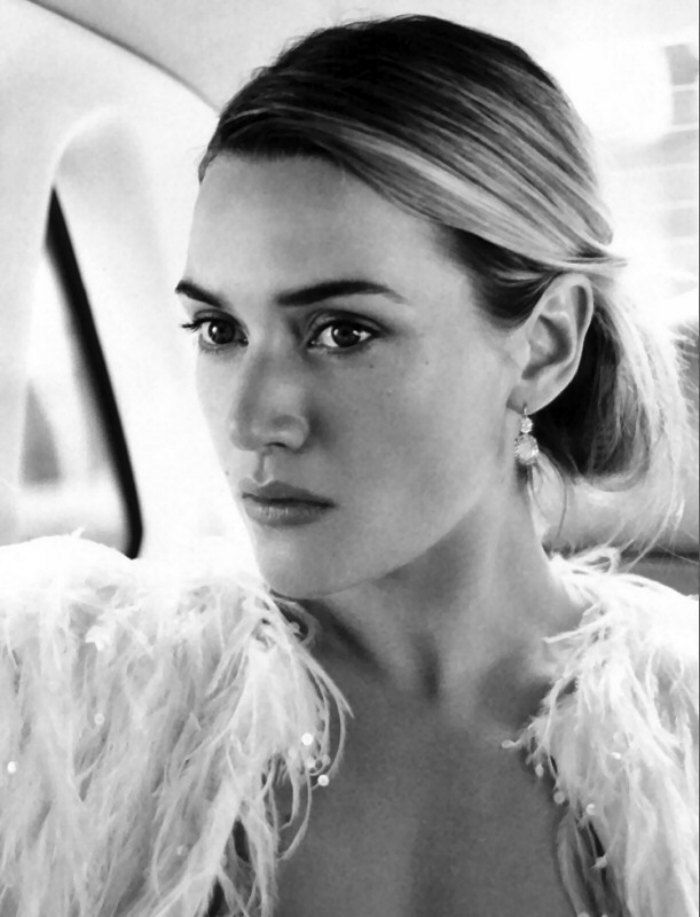 Kate Winslet’s off duty style is what you’d expect any busy mother of three to be, favouring casual jeans and boots combos (Kate supposedly prefers to wear boots rather than ordinary shoes because it makes her feel that her feet are “firmly on the ground”), day dresses and minimal makeup. 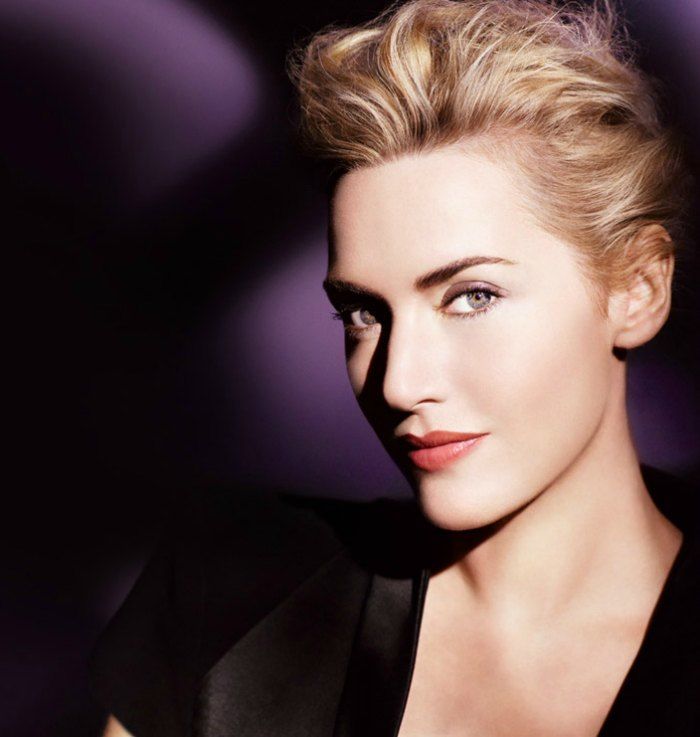 Let me know in the comments below whether you’d consider Kate Winslet as your own #WCW. (And don’t forget, every comment earns BWA Dollars to redeem in the Audrey Shop!)

TAKE ME TO TO THE NEXT CELEBRITY STORY! 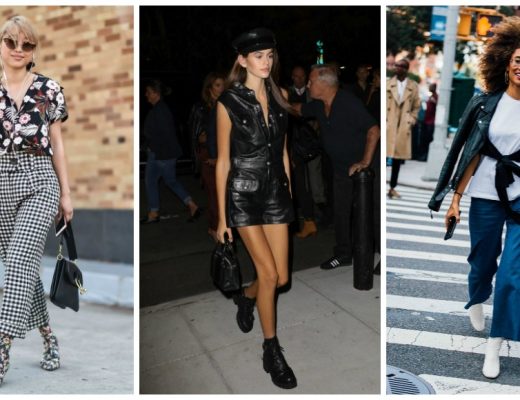 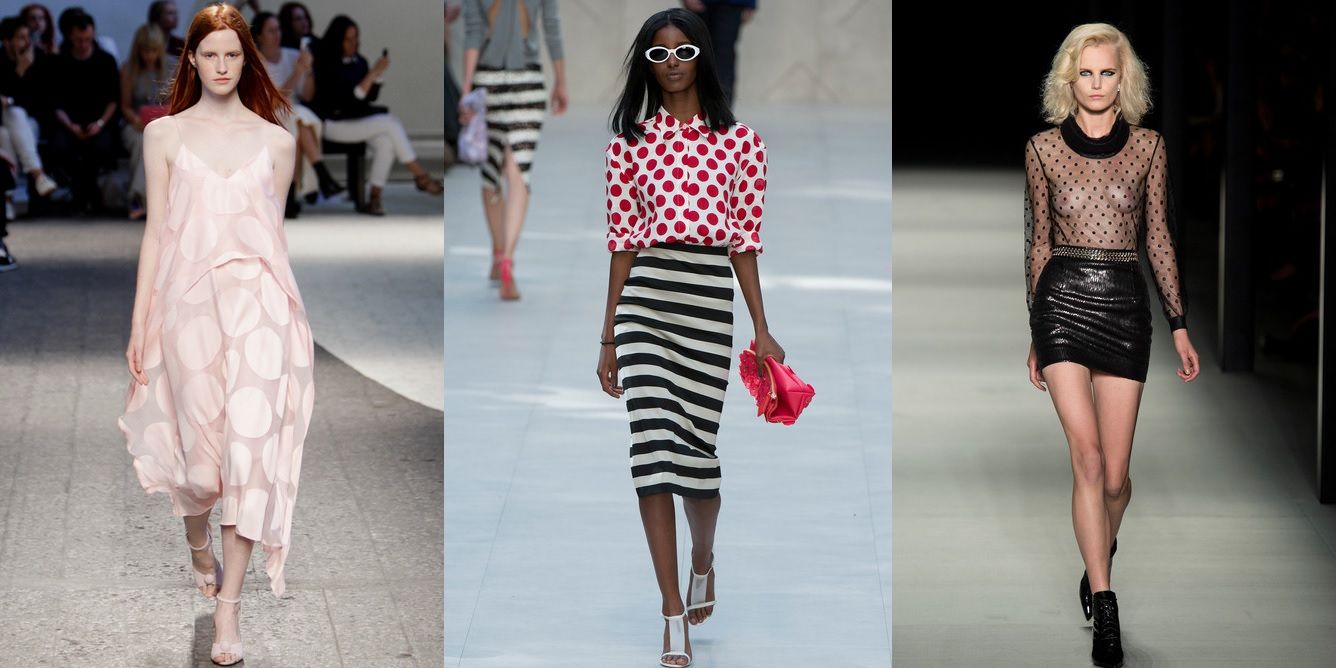 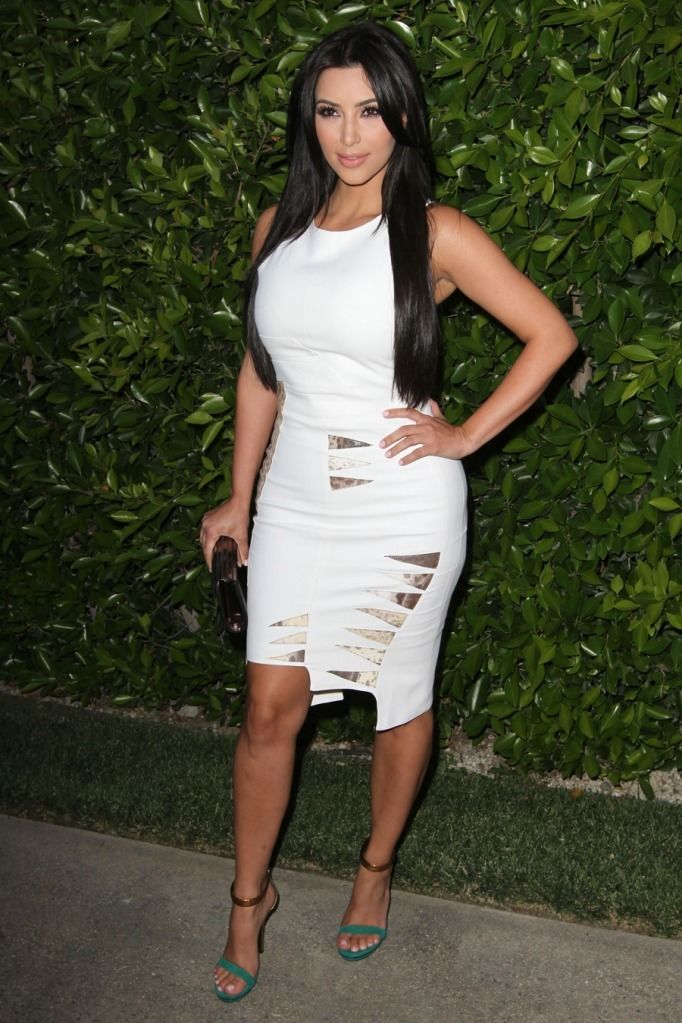