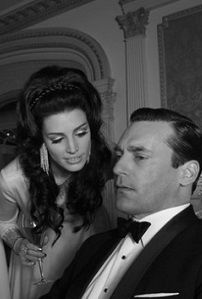 Janie Bryant is one of the most celebrated on screen costume designers since Patricia Field’s days of glory on Sex And The City. Her vision for Mad Men has seen a trickle down effect into mainstream fashion since the shows beginning, and the teaser shots from the upcoming sixth season of the show which will air in the US in April, have us excited for more 60’s inspiration.

Showrunner Matthew Weiner seems to dropping a few hints as to the direction of the upcoming season, which sees Betty Draper sans fat-suit (thank god), Sally looks more and more like a young woman in a Jackie O-esque look, and Megan sports a mini-bouffant. Dons leading ladies surround him, as he looks as dapper as ever.

Season five ended in the late 60’s, which has people wondering when season 6 will pick up. We can’t wait to find out!

Check out the shots below, especially the ones of Pete’s amazing sideburns! 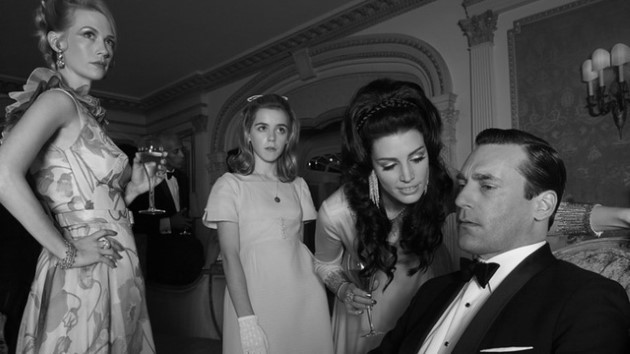 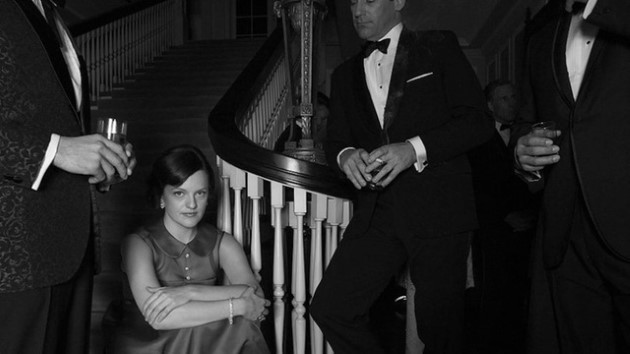 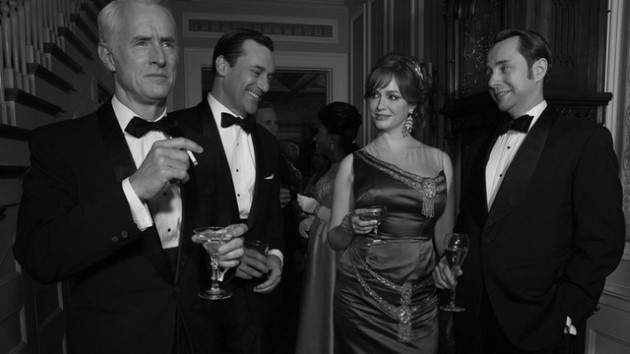 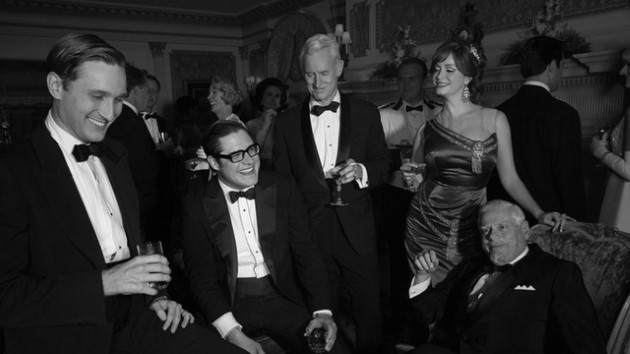 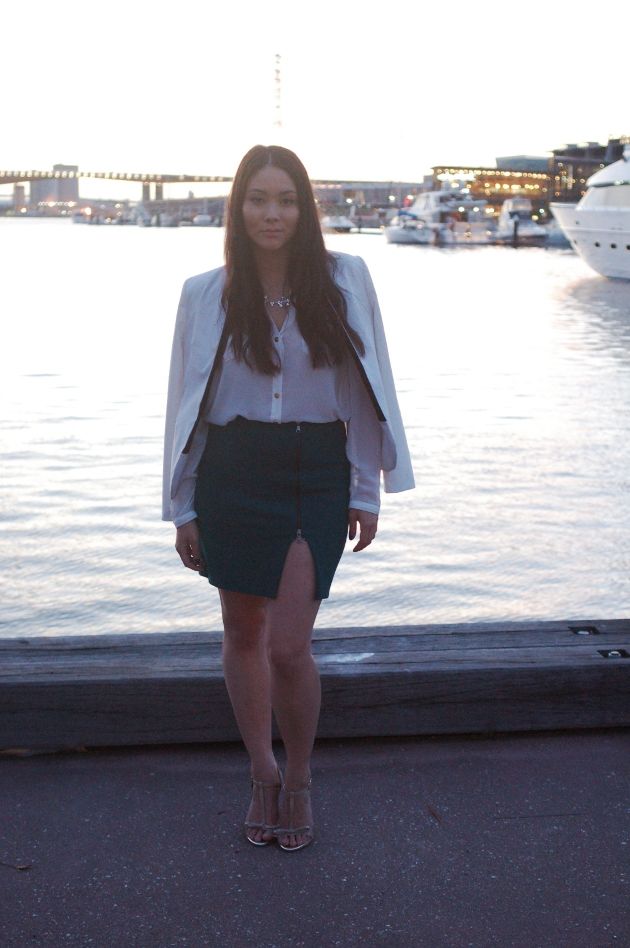 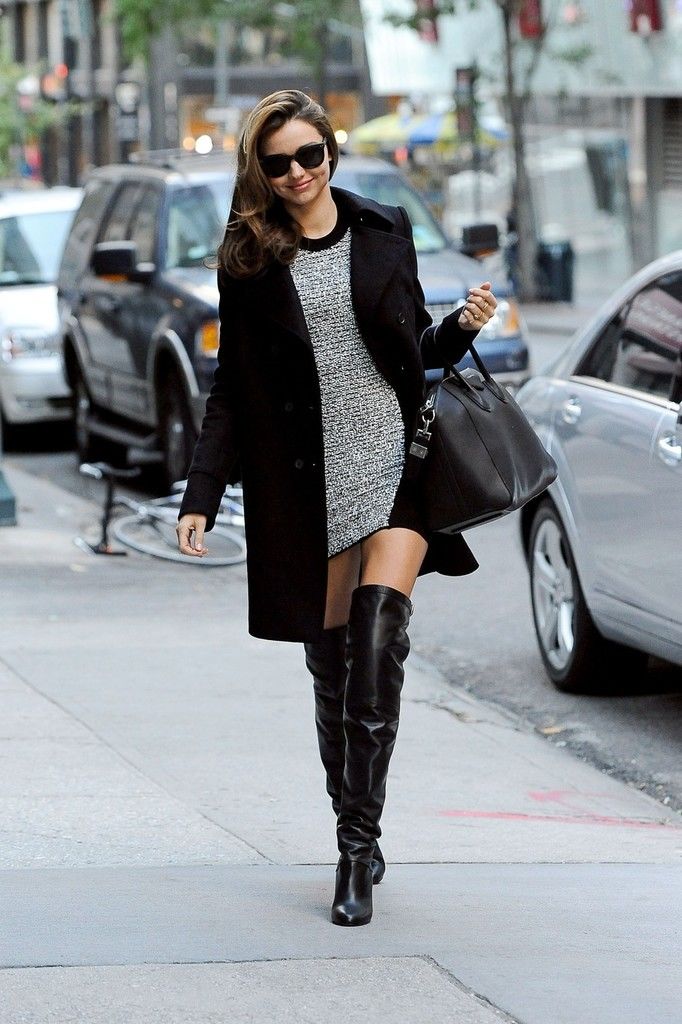 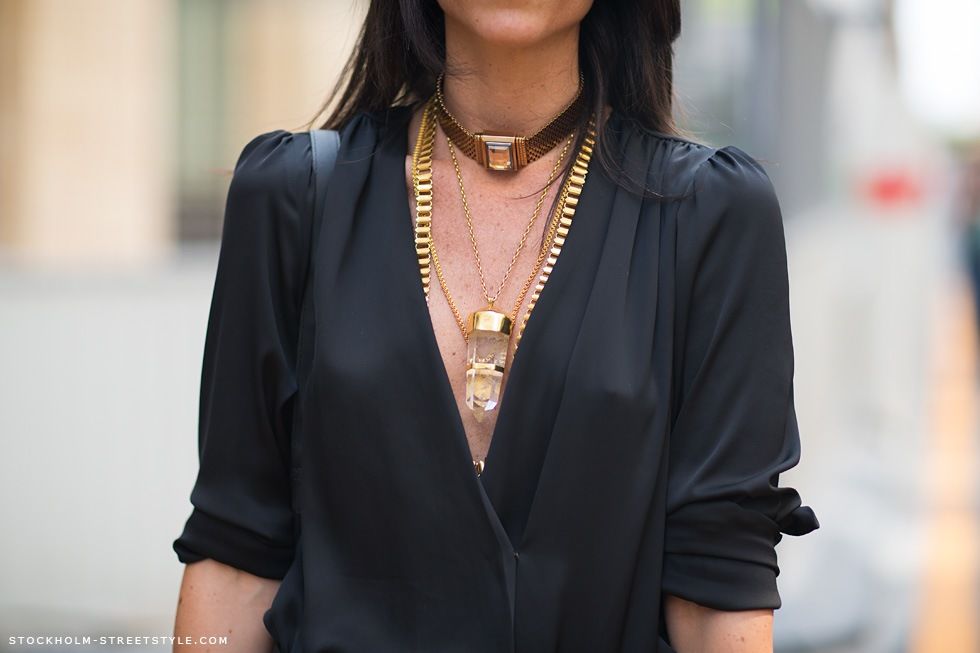