You’ve been living under a proverbial rock if you only know the Olsen twins as those adorable infants from ‘Full House’. Gracing nearly every teen mag during the late 1990’s and early 2000’s, the mogul pair have inspiringly thrust themselves into bigger and better things over the last decade. 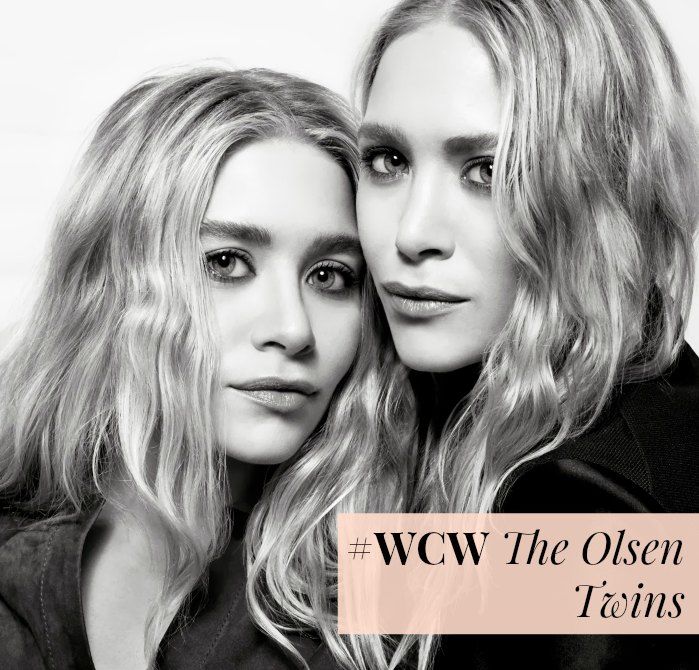 Mary-Kate and Ashley are all about big business, telling ‘US Magazine’ they always considered themselves businesswomen rather than actors. Founding their company Dualstar at a mere 6 years of age, the company has produced TV shows, games and movies (they released the movie ‘New York Minute’ in 2004) and it’s also home to their two clothing labels, The Row and Elizabeth and James.

As you can imagine, these fashionistas bring in the dollars! According to Forbes, this double threat were the eleventh richest women in the entertainment industry in 2007. Currently, both of their fashion labels are estimated to be worth a combined $US300 million. 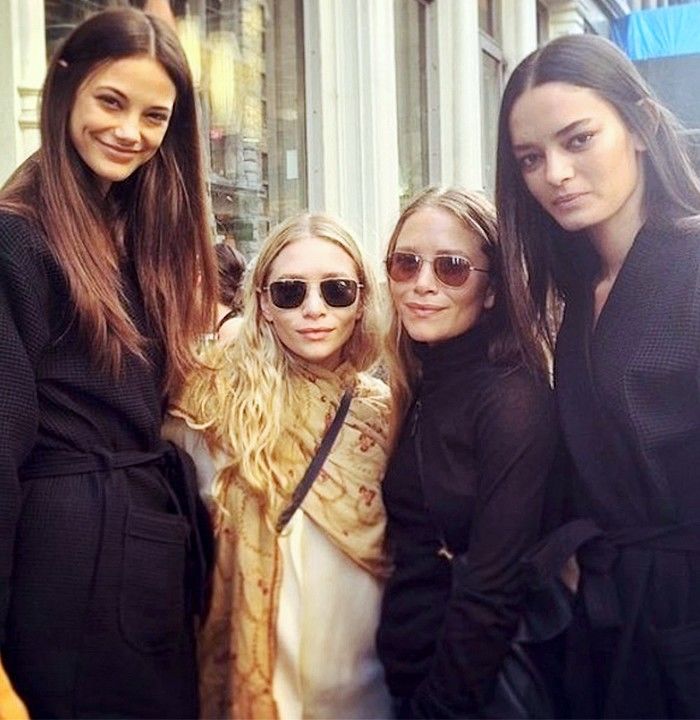 Celebrities who want to follow in their footsteps and become fashion designers (we’re looking at you Kardashians) should take note from these talented twins. Mary Kate and Ashley were so keen to avoid cashing in on their celebrity with establishment of The Row that they even considered hiring a front person for the brand in the early days!

The luxurious and highly lauded label which launched in 2006 selling “the perfect white t-shirt” now sells such items as alligator backpacks for US$39,000 (catch up on that here).  The label is a firm favourite amongst celebs such as Gwynneth Paltrow and Cameron Diaz who favour the use of fine fabrics in perfectly constructed, wearable garments. 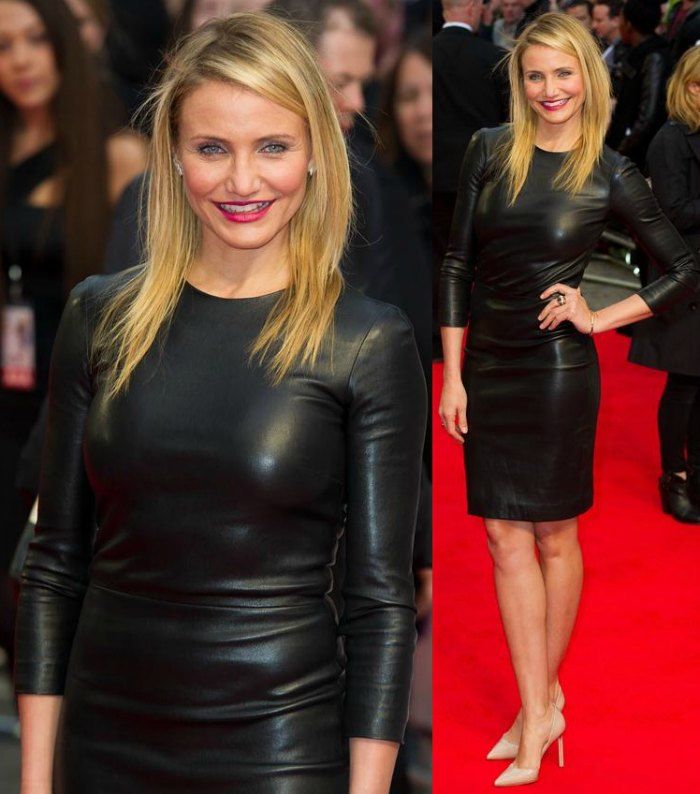 Cameron Diaz rocks a leather dress at ‘The Other Woman’ premiere. Image: trend911.com

The Winter 2015 collection (which you can see more of here) features sleek and sophisticated lines, over-sized silhouettes, monochromatic colours and fine fabrics in a range that oozes effortless luxury.

And, true to form, these powerhouses haven’t stopped with just one label! Their more affordable range Elizabeth and James, which launched in 2007, sells beautiful pieces that are inspired by the twins’ wardrobes and other unique finds. 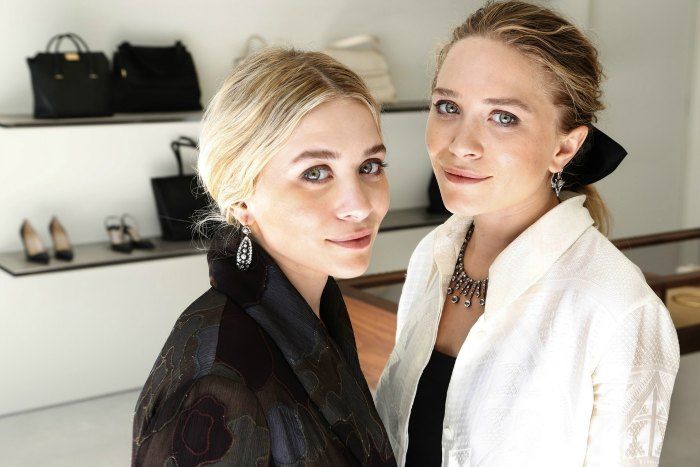 At the opening of their first LA store. Image: latimes.com

These iconic fashionistas will open The Row’s second store in New York this year, following their opening of their flagship store in Los Angeles. The dynamic duo are also the creative directors for the Italian shoe brand Superga.

Known to grace the magazines, they know how to stylishly strut their boho-chic casual street style, oversized sunglasses and layered clothing with confidence. When attending events, the Twins favour long flowy skirts or updated masculine tailoring. They know how to dazzle in the limelight with their unique – and often black, eclectic style.

With their dedication, these ex-actresses have dominated the fashion world and have become respected fashion designers. One of their many achievements was being named ‘Womenswear Designers Of The Year’ from The Council of Fashion Designers of America in 2012. Business Insider has also recently ranked them as 15th in the most powerful people under 30, across all industries. 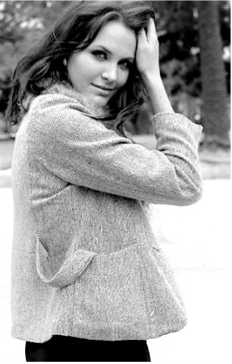 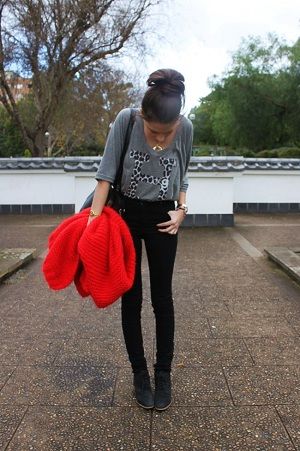