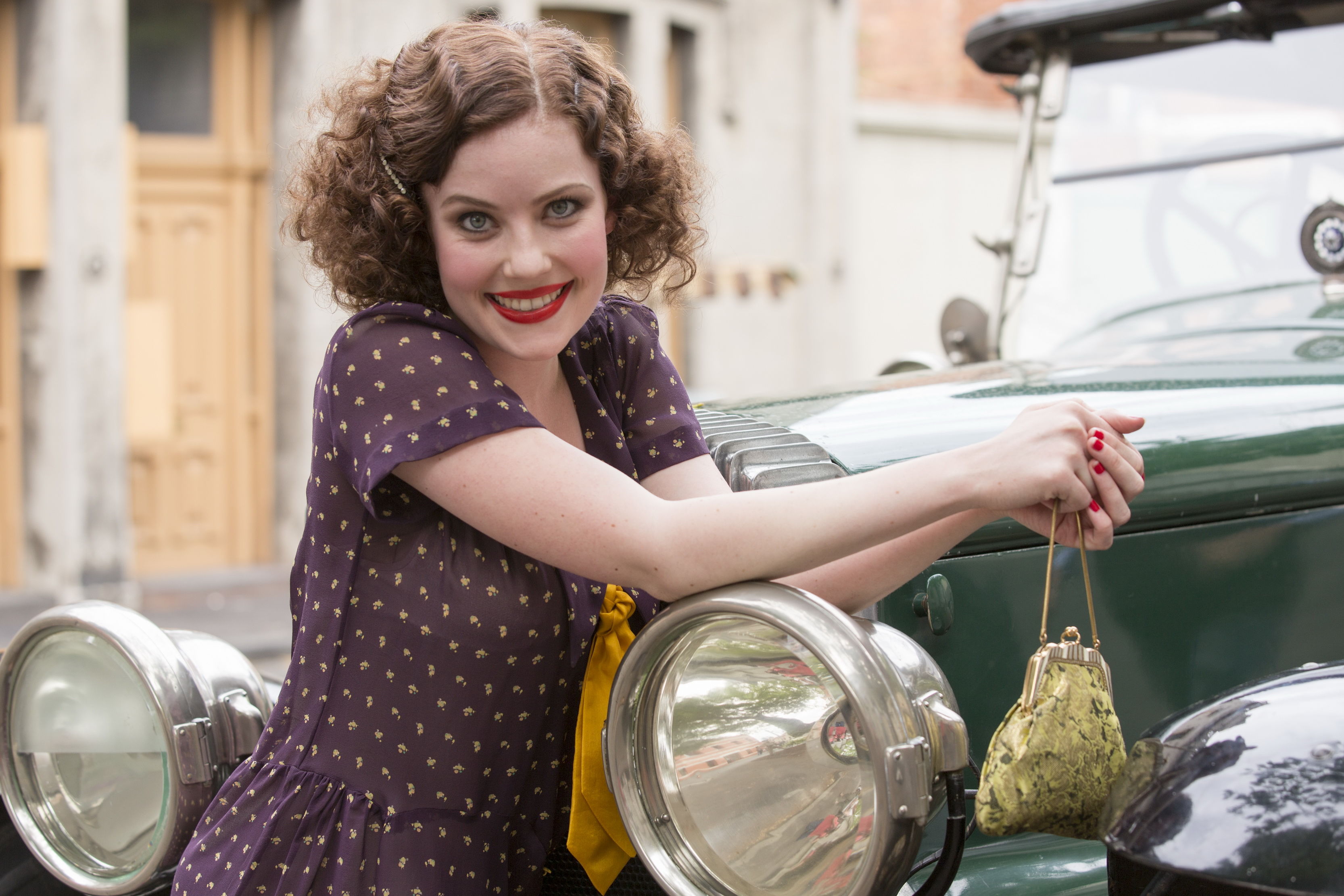 Ever since the very first episode of Channel Nine’s Underbelly hit our living rooms, changing the face of Australian television, we have all fallen in love with the gritty, sometimes glamorous and always dangerous stories that have come out of some of the darkest stories of Australia’s criminal history.

Enter, Underbelly: Squizzy which takes place in the time between 1915 to 1927 chronicling the exploits of Joseph Theodore Leslie Taylor, a.k.a “Squizzy”, a criminal tsar with a Napoleonic complex whose desire for money, power and fame made him loved and feared by the masses, with his fearless pandering to the media and his crazy exploits making him the first superstar gangster of the 20th Century.

Squizzy will really make the show and set it apart from its predecessors, known as a charismatic ladies man, who chose a life of crime rather than being forced into it. Working in many trades, from being a jockey to a strapper, Squizzy became a bit of a real life Artful Dodger, pick pocketing unsuspecting passersby, before graduating to become a kingpin of the underworld, commanding a gang of thugs who did his bidding has he set about making waves in Melbourne.

Starring Jared Daperis, this is definitely looking like its going to be our favourite series of Underbelly yet, not least because of the amazing period style costuming dreamed up by Louise Wakefield, costume designer.

Says Wakefield of designing for the series ” The biggest variation was the period – it made a huge difference as we started in 1915 for this series, which marked a massive change in the shape of fashion, particularly for woman up until around 1927, which is where RAZOR started, and SQUIZZY ends. So it was a tricky transition between the early period of wartime to the 1920s. Corsets disappeared, skirts became shorter, more flesh appeared – everything changed.”

The jewellery is possibly my favourite part of the costumes and alot of it actually comes from Wakefield’s personal collection (I die!), “A lot of the jewellery came from my own personal collection. Many of the pocket watches and chains used came from the Props Department who had purchased them especially for the show…generally speaking, you can buy some incredible items that look fine for the period. It doesn’t take much to do a quick online check to research the jewellery of the period and then approximate it from what’s available from local stores, which is something we did quite a bit” says Wakefield.

We can’t wait for this to hit screens this year on Channel Nine! Check out some snaps of the characters on set for some style inspiration! 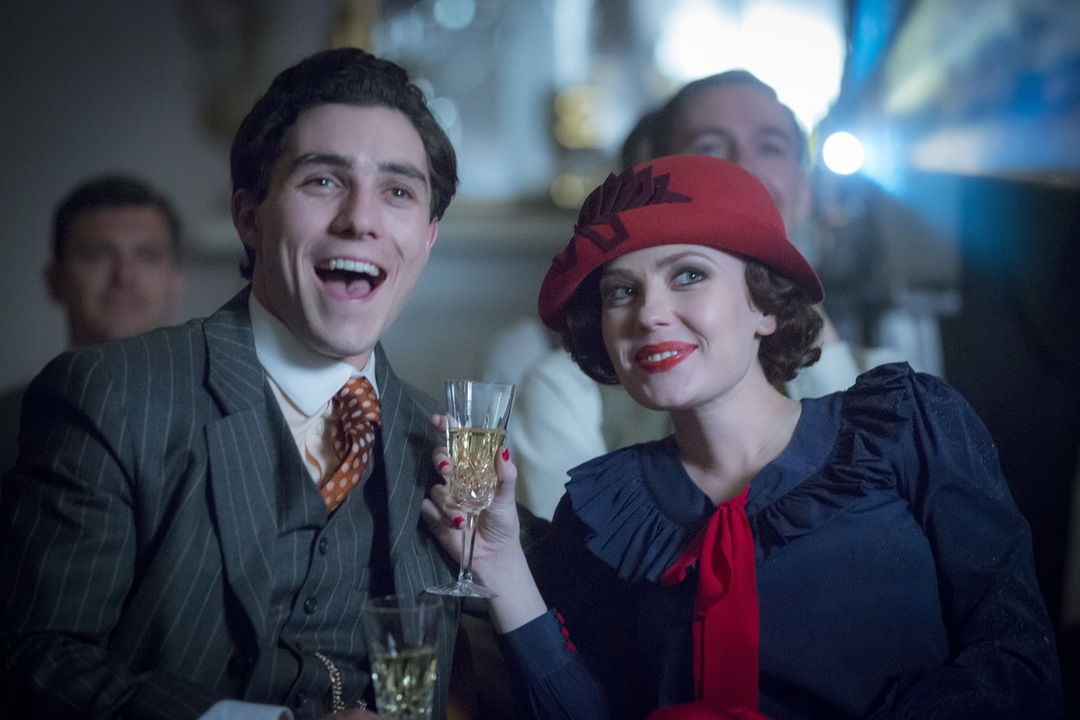 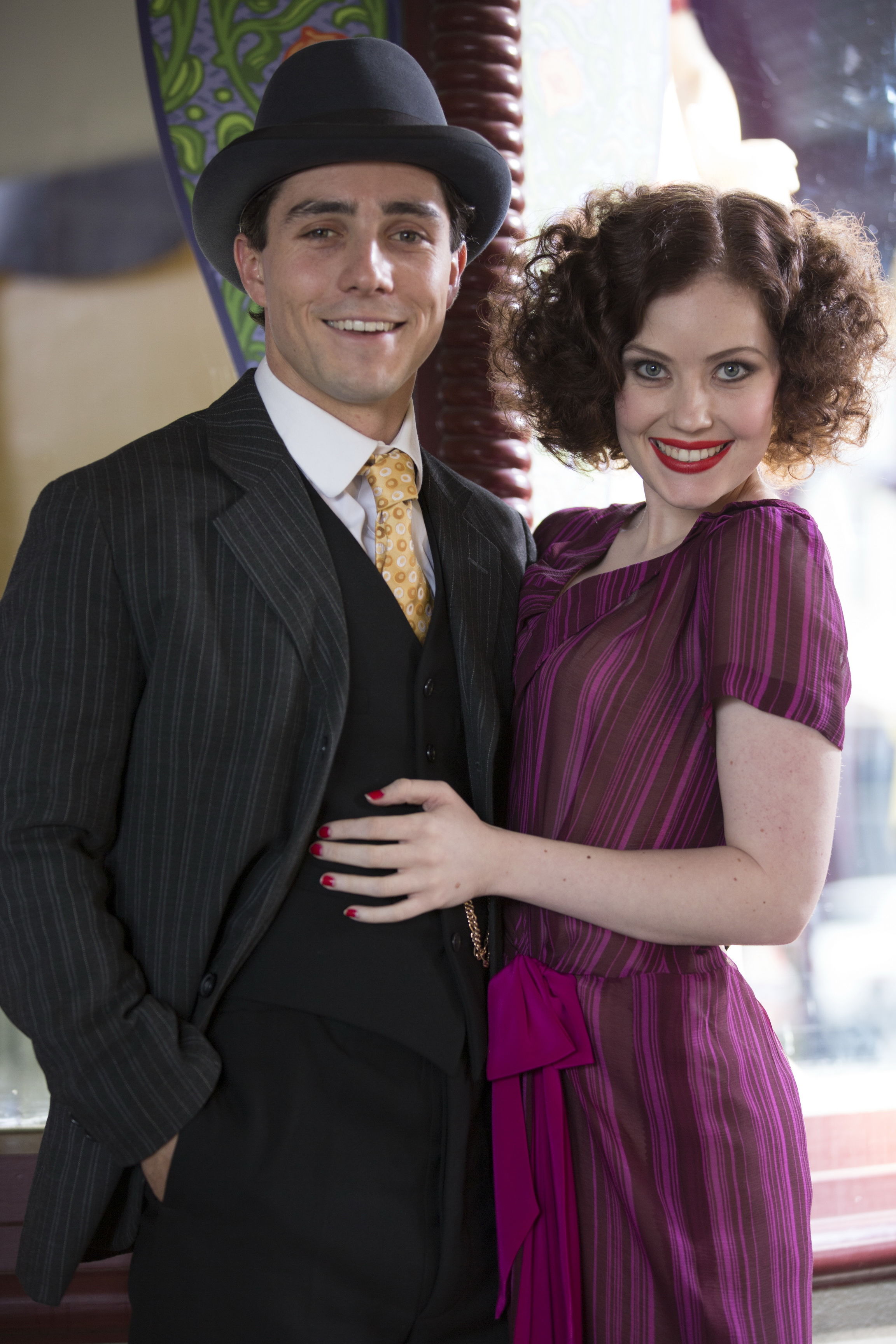 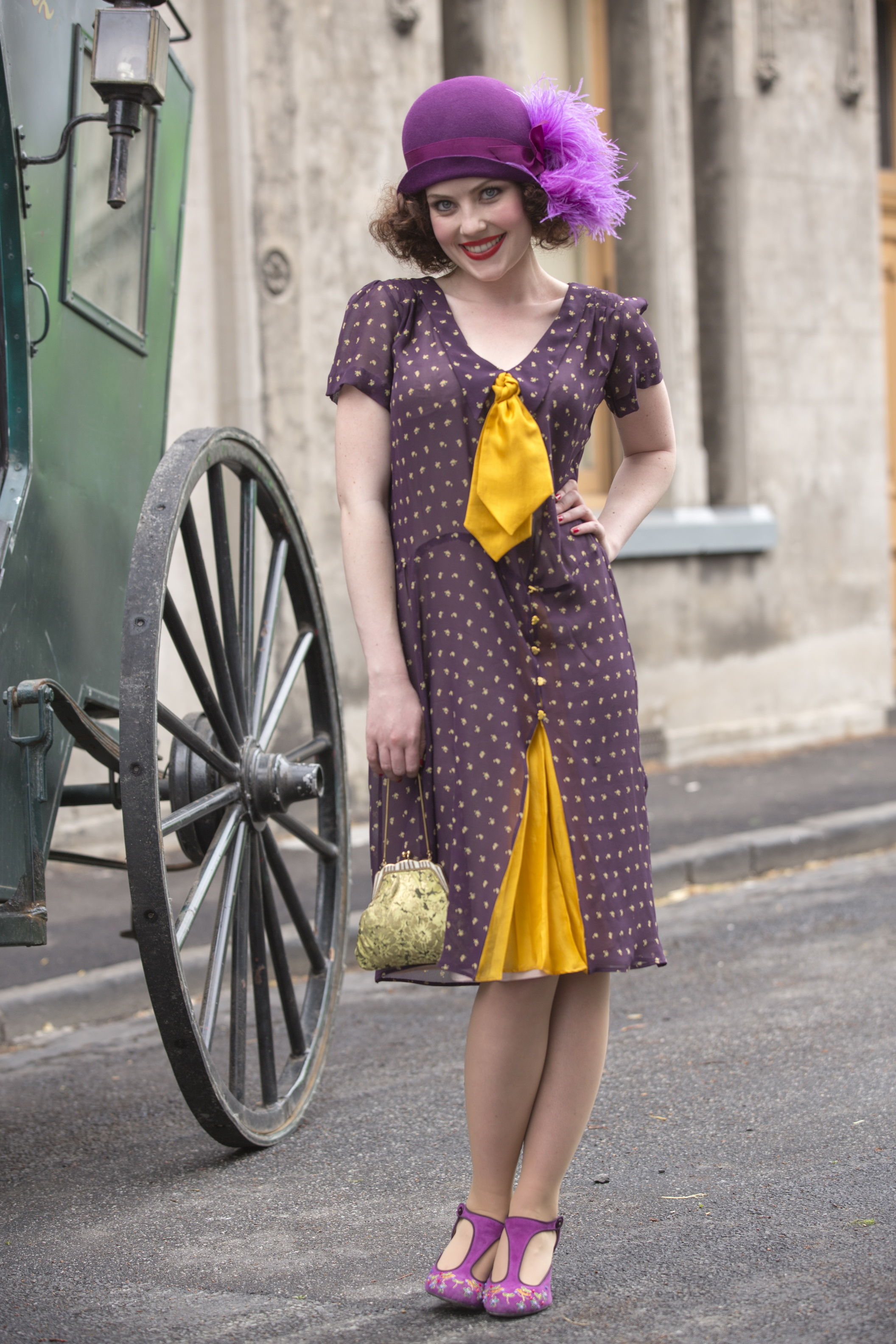 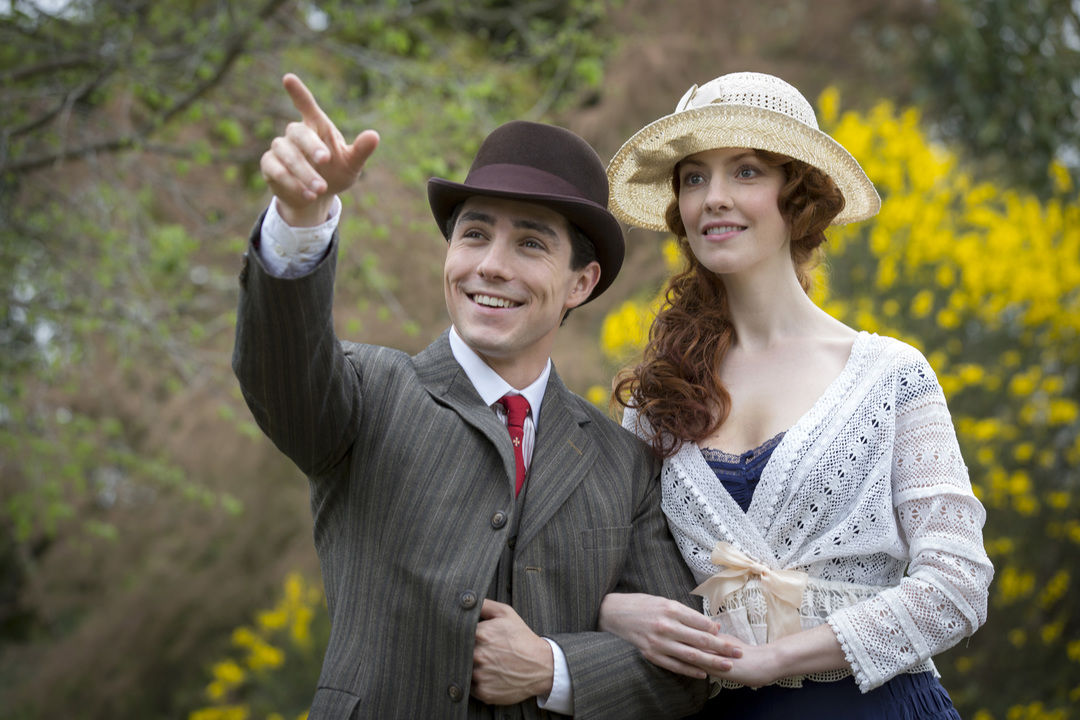 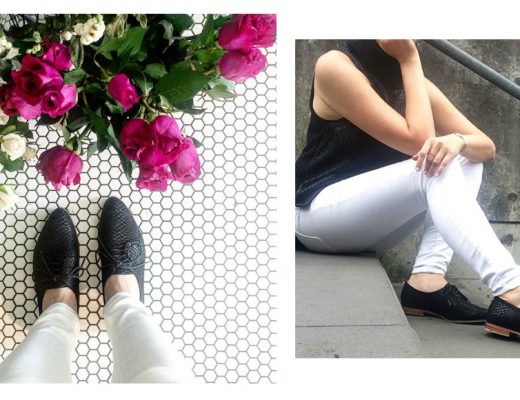 Is There An ‘Unstoppable’ Woman In Your World? 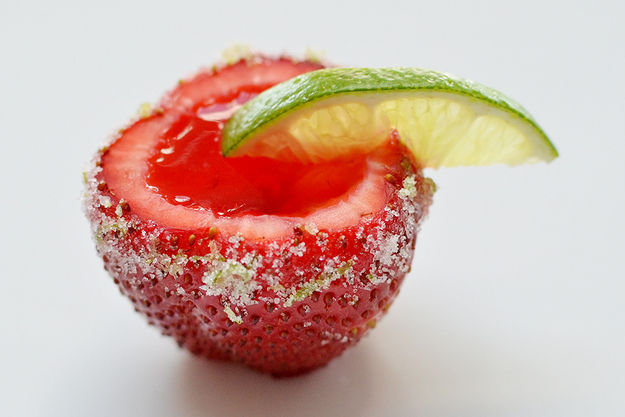