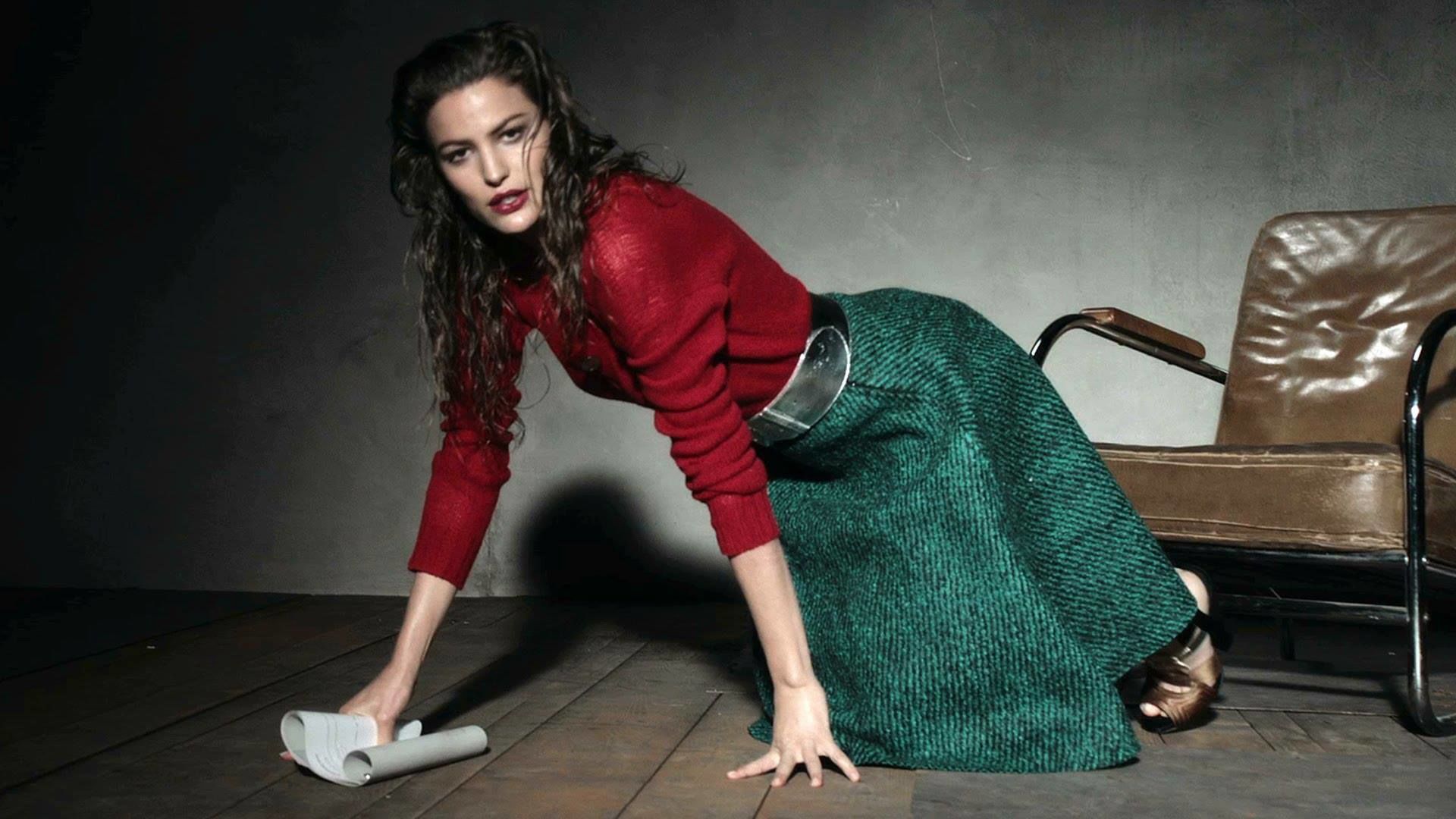 In what feels like a slightly meta campaign, under the intensity of the spotlight, some of the worlds top model’s “audition” for the role of Prada’s next star in the fashion house’s official Fall 2013 campaign film.

There are definite references to film noir here, in the femininity yet strength of designs of the clothes and the direction of the film…dark, edgy, sexy and a little off kilter.

Not sure what we make of the new fashion film yet…what do you all think? 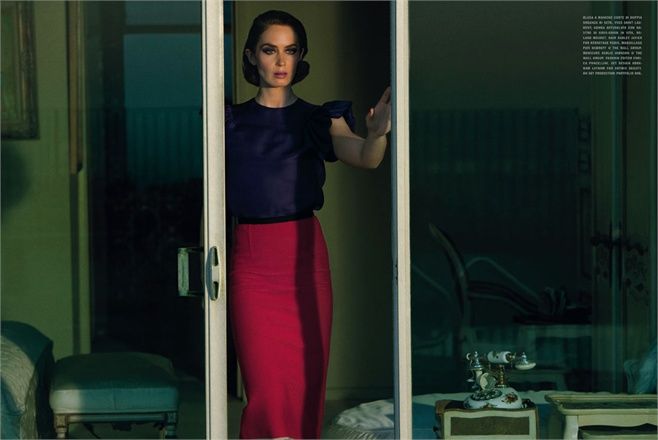 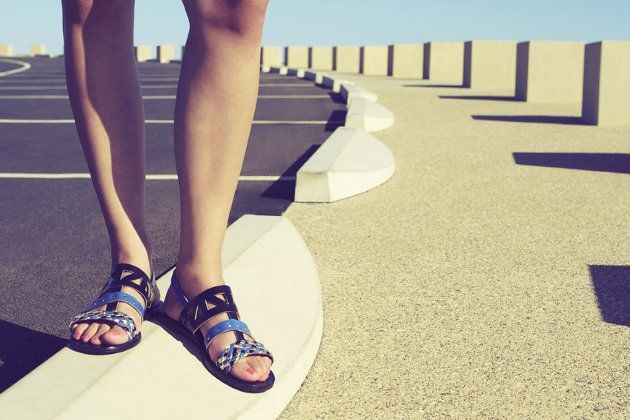 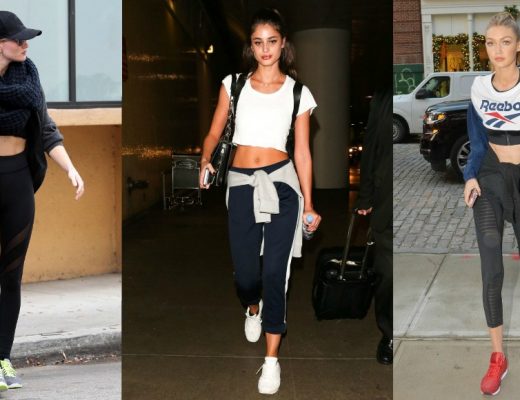