2-for-1: What New Style Do The Veronicas Have Up Their Sleeve?

If there’s one Aussie duo that has seen us evolve from the electropop bandwagon at our high school social, to more recently swaying at the bar as we await our next drink – it’s The Veronicas.

In light of them scoring 3 ARIA Award nominations for Best Group, Best Pop Release and Best Song of the Year, we think it’s due time someone pay tribute to how far they’ve come. And not just with their musical stylings but also the insides of their very on-trend wardrobes.

To those not fully convinced I can assure you that just as The Veronicas’ musical talents have matured, so has their style! 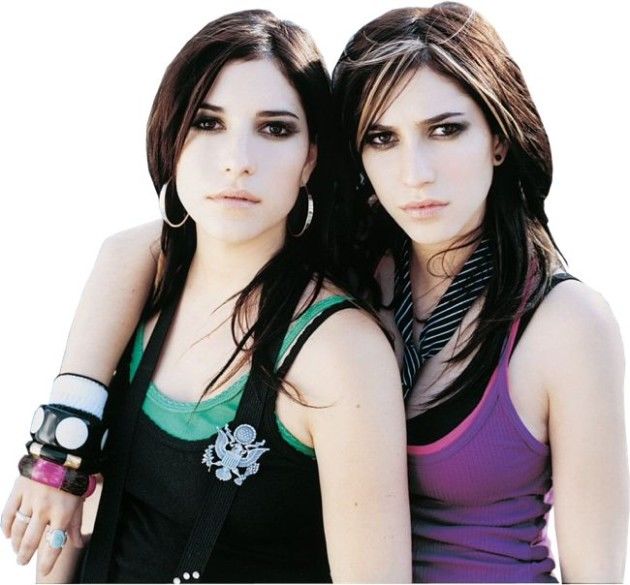 To kick things off, we’re taking a trip back down memory lane to showcase where it all began. Let this act as a nice reminder to the prepubescent girl in all of us that everyone has struggled with those fleeting fashion mishaps, even those in the spotlight.

RELATED - The Veronicas for PETA: “Here’s the Rest of Your Fur Coat”

RELATED - Not So Simple: The Complete Transformation Of Nicole Richie 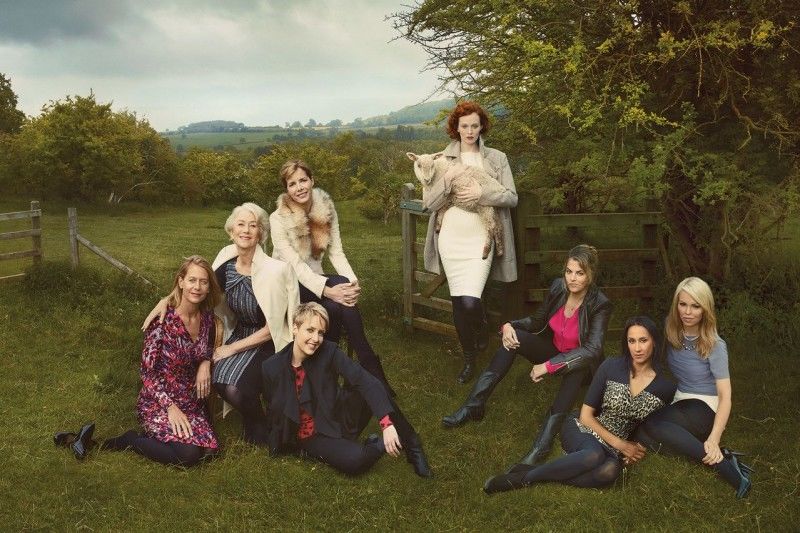 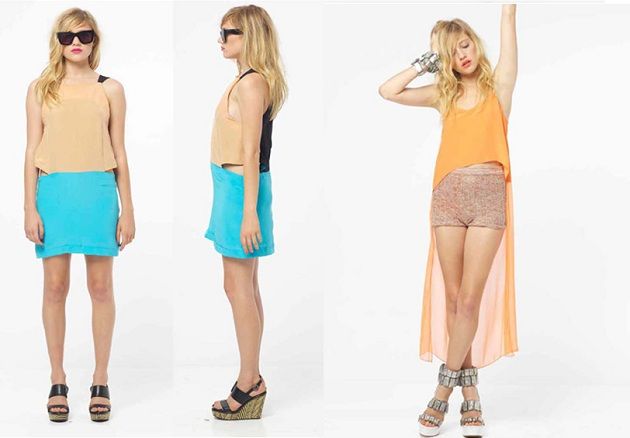 Flip And Style Guest Blog: Spring Into Colour This Season! 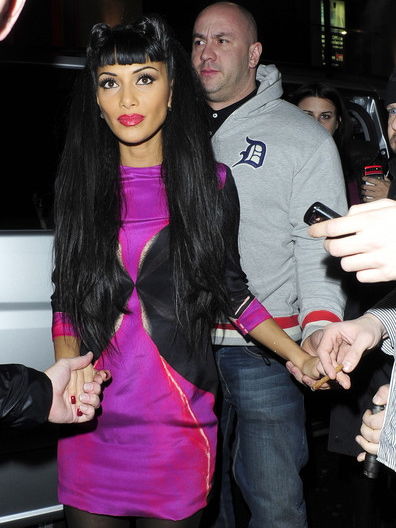