The stats are in (and, drum roll…) Australia is a nation of uniform-lovers!

I came upon some interesting statistics the other day, resulting from a survey conducted by Uniformdating.com, and apparently, a whopping 82% of Australians would consider entering into a relationship with a man or woman in professional uniform! Often known as trustworthy and compassionate partners, the survey also revealed that a humongous 91% of Australia’s men and women in uniform are looking for life-partners over a fleeting fling. 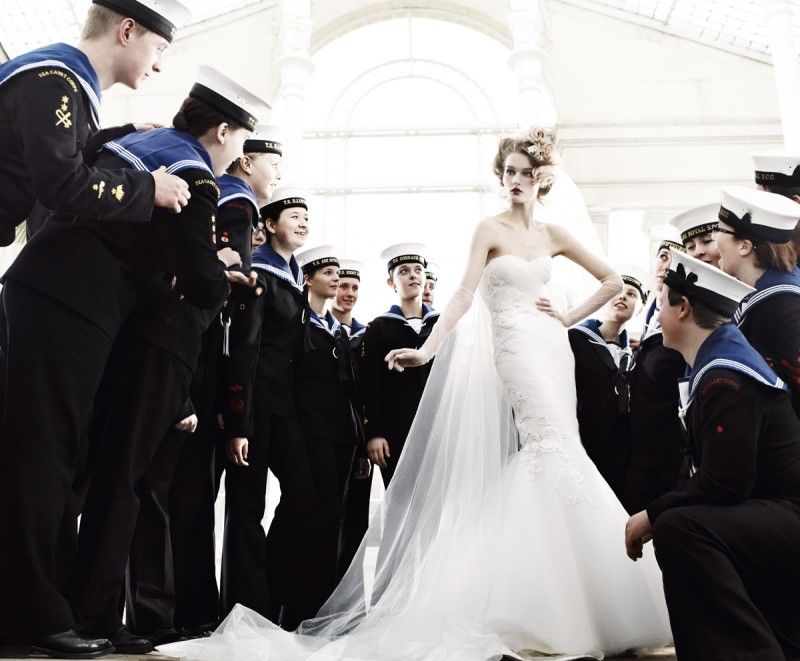 You read right, NINETY ONE percent of people who wear uniforms as part of their job re interested in long-term relationships. You could say that uniform-wearers are the ideal date for those seeking something serious – and for any single person who is looking for Mr or Ms Right, this information could be a game-changer!

Let’s take in some other interesting factoids: In NSW, almost a third of Sydneysiders said that males in their medical garb were their preferred kind of uniformed professional, with nurses coming in a close second. However, (and luckily for all the other deserved uniformed workers), the survey showed that the appeal of “uniform dating” isn’t just limited to stethoscopes and bedside manner. 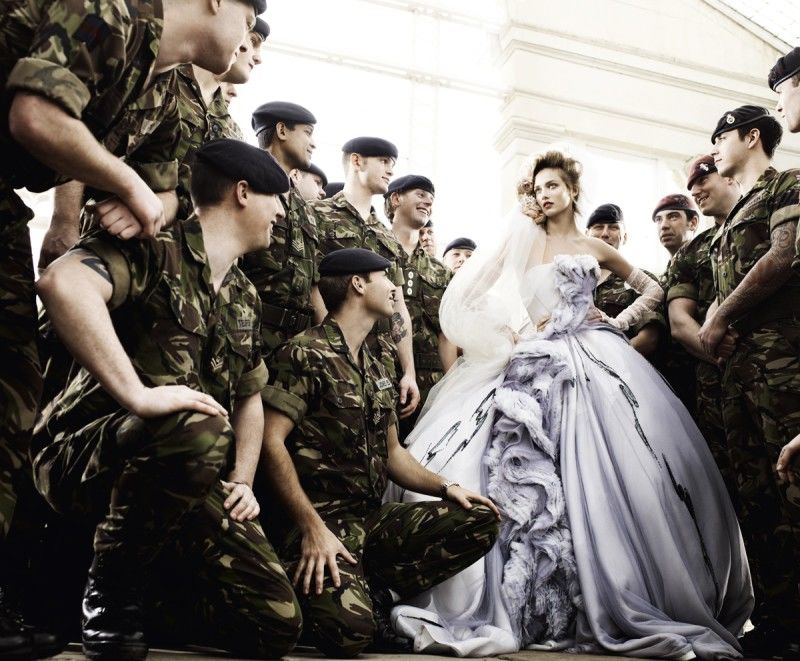 Fantasies and giggles aside, there is a sad truth for uniformed personnel, where the often long hours and demanding nature of their roles can place a lot of extra strain on their relationships. The survey reported that almost a quarter of uniform-wearers (who describe themselves as trustworthy and loyal in the survey) had a relationship terminate due to long working hours. The survey also found that a third of Sydneysiders believe that service men and women looked “unapproachably tough” in their uniforms (… now this can’t be good news for uniformers looking for love?)

Now there’s an answer that is sure to warm the heart of any uniform-wearer or uniform-lover out there (and I am sharing it here with the hope that it helps someone find L-O-V-E) and that’s: Uniformdating.com. (Yes, there really is a dating service for everybody!) Already a hit in the UK, Uniformdating.com is a new bespoke online dating service that’s just launched in Australia to provide a unique dating solution for Aussie uniform wearers. It is specifically designed to connect men and women in uniform with the people who appreciate them

So in a world awash with websites and apps all promising to connect you to another – whether that be ‘till death (or just ‘till dinner in some cases), this website is truly unique in that it exists to sort out the uniformed dating dilemma once and for all. According to their website, uniformdating.com’s mission is to help find strong people – both uniformed and not – who are special enough to enter a relationship with someone who is. 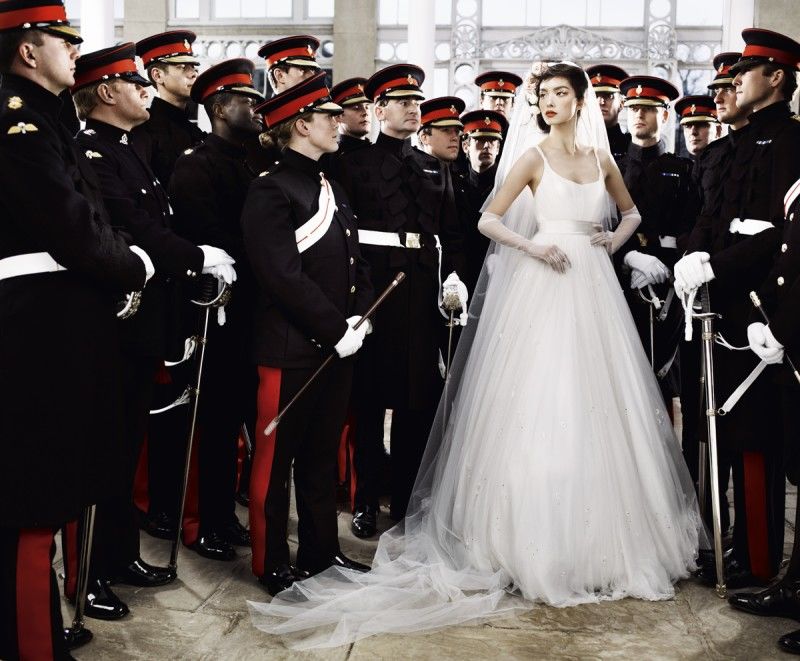 The company has more than eight years of experience matching uniformed singles in the UK, and now Australians over the age of 18 can get in on the action. It’s an easy to use, subscription based system with a low monthly fee of $14.99 (less than a cocktail!) You can check out what Uniformdating.com has to offer here.

So, who would have known that dating uniformed professionals had become such a thing?! We would love to know your views on the idea of “uniform dating”, and whether it’s something you would consider trying! Leave us your comments below (and earn Audrey dollars for doing so!) 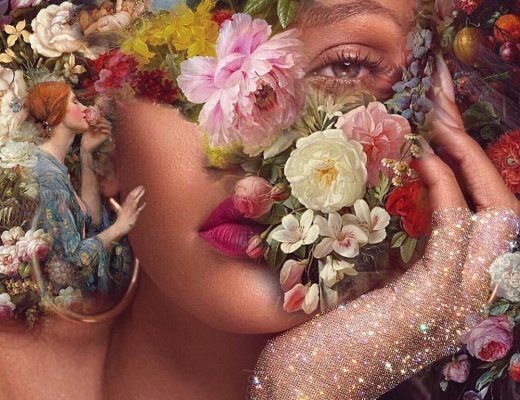 Groundhog Day? Here’s Why You Can’t Shift, Despite Your Efforts. 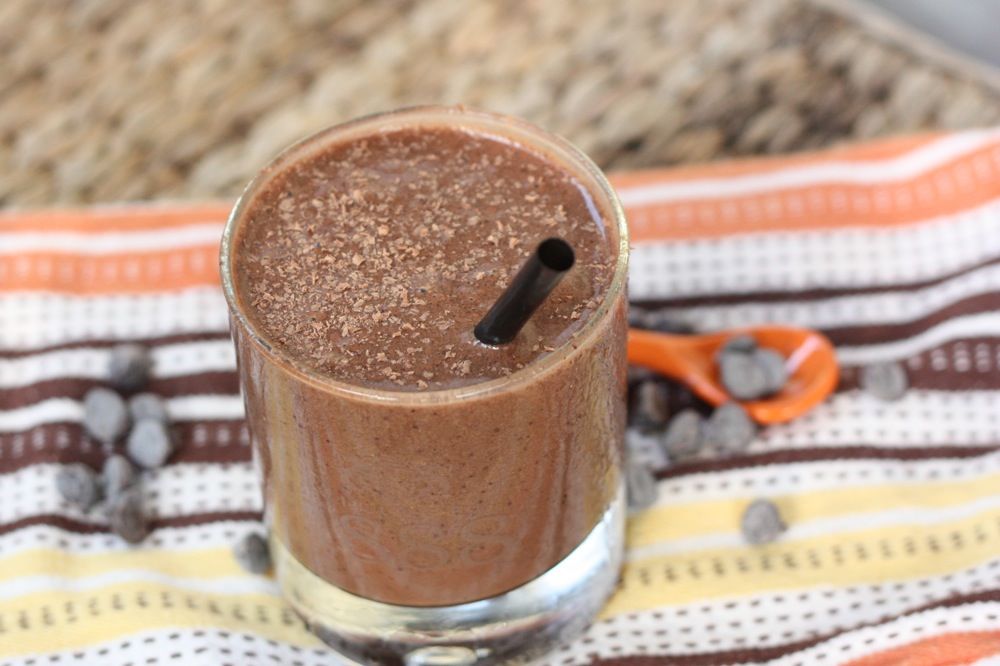