Tyra Banks Gets An Extreme Makeover 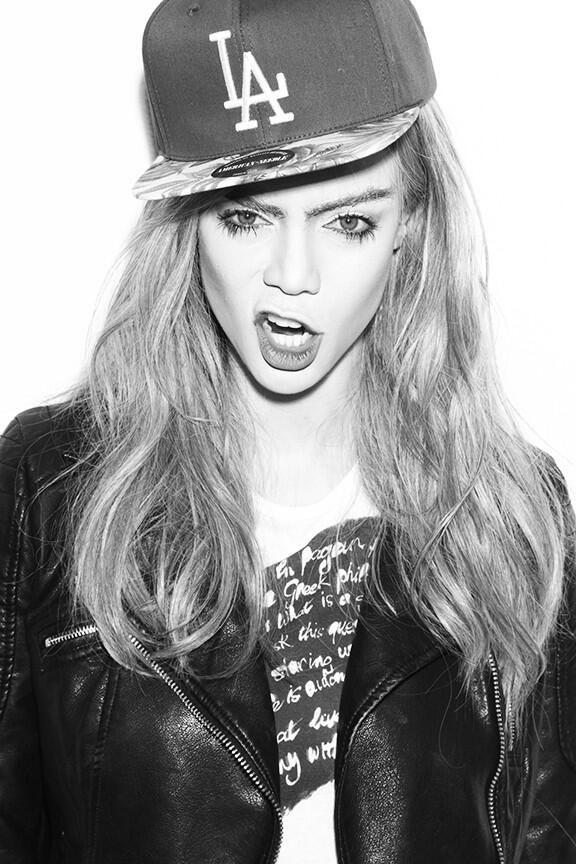 As the host of America’s Next Top Model, Tyra Banks has become as well known for her lexicon as much as her time in the spotlight as one of the world’s most famous supermodels.

Tyra has really brought the “smize” and is “booty tooching” like there’s no tomorrow in paying homage to some of fashion’s fiercest ladies in this little sneak peek at a series of fashion photographs transforming her into fifteen supermodels.

The 39-year-old supermodel took to her Twitter on Saturday to share creative snaps of herself as Cindy Crawford, Cara Delevingne and Kate Moss.

Thoughts? The Cara one is pretty insane! 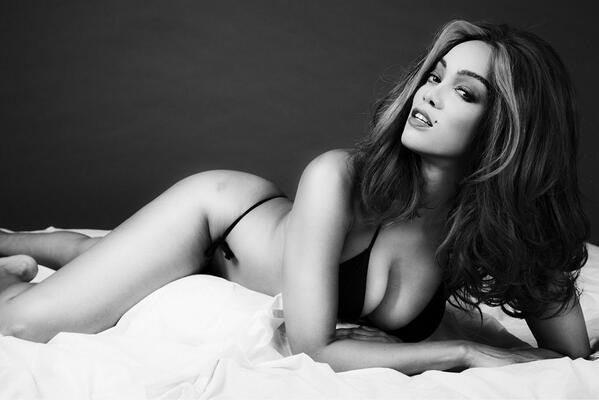 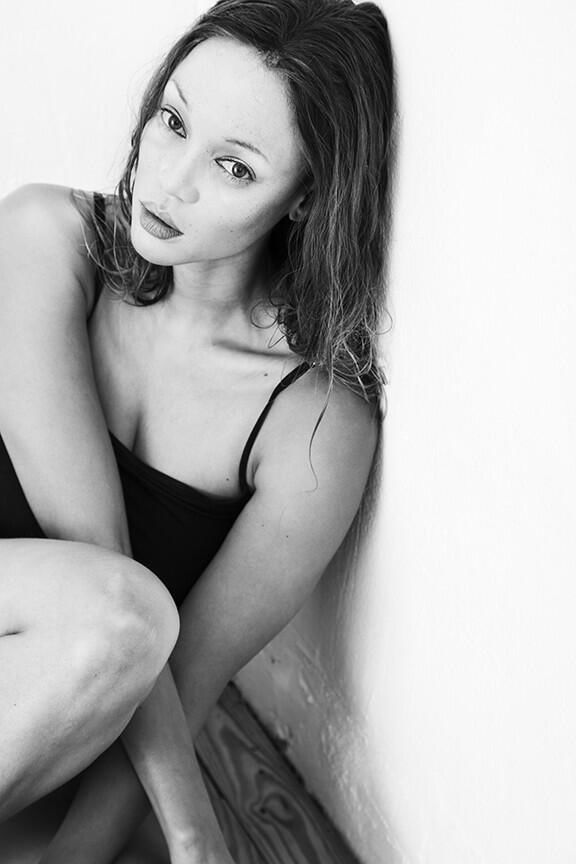 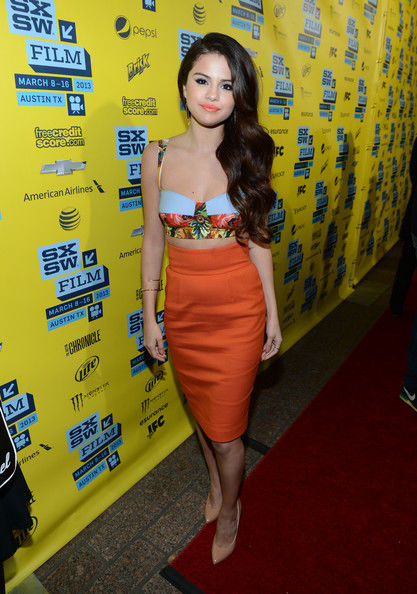 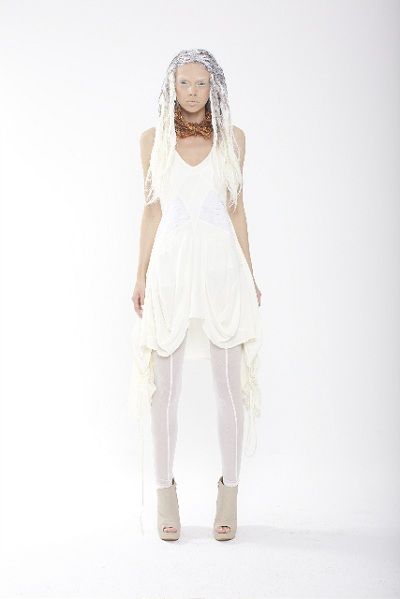 Behind The Scenes: USCARI Summer 2012 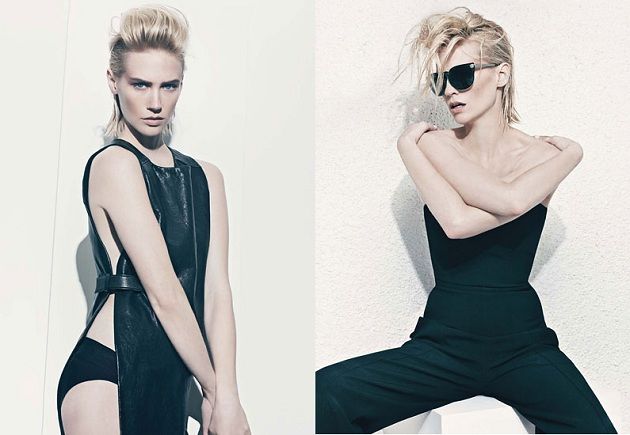 January Jones for W Magazine May 2011