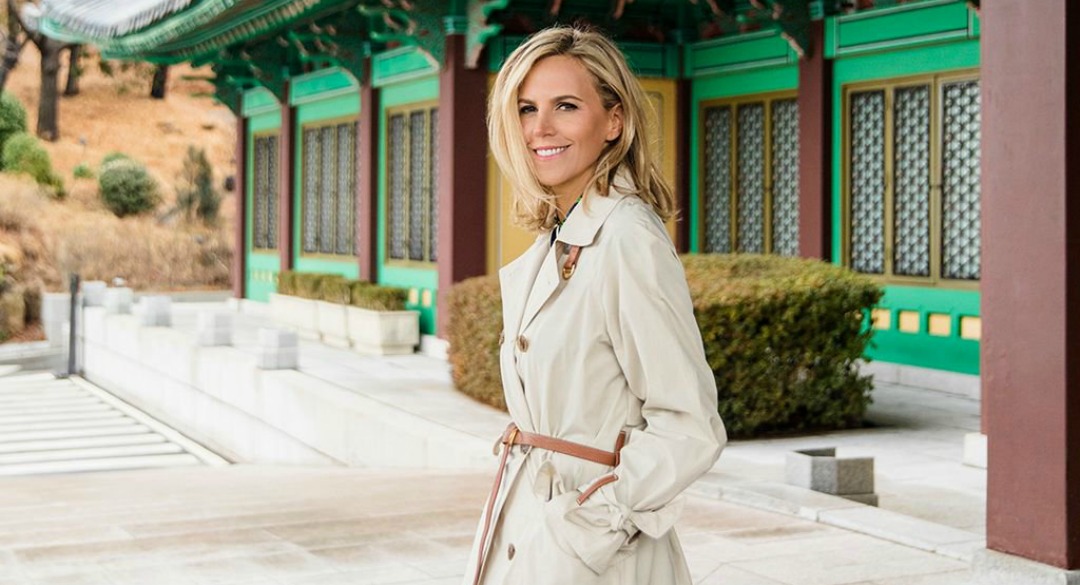 Today you can find her boutiques in over 250 spaces worldwide – including the latest opening right on our doorstep at Bondi Junction in Sydney. With apparel, accessories, shoes and handbags sitting alongside her signature fragrance, makeup, and sportswear, there’s seemingly a Tory Burch product to fit every facet of our lives.

Burch’s iconic gold T logo tells the tale of her passion and drive to create and grow her dream, one that is now valued at over one billion dollars… 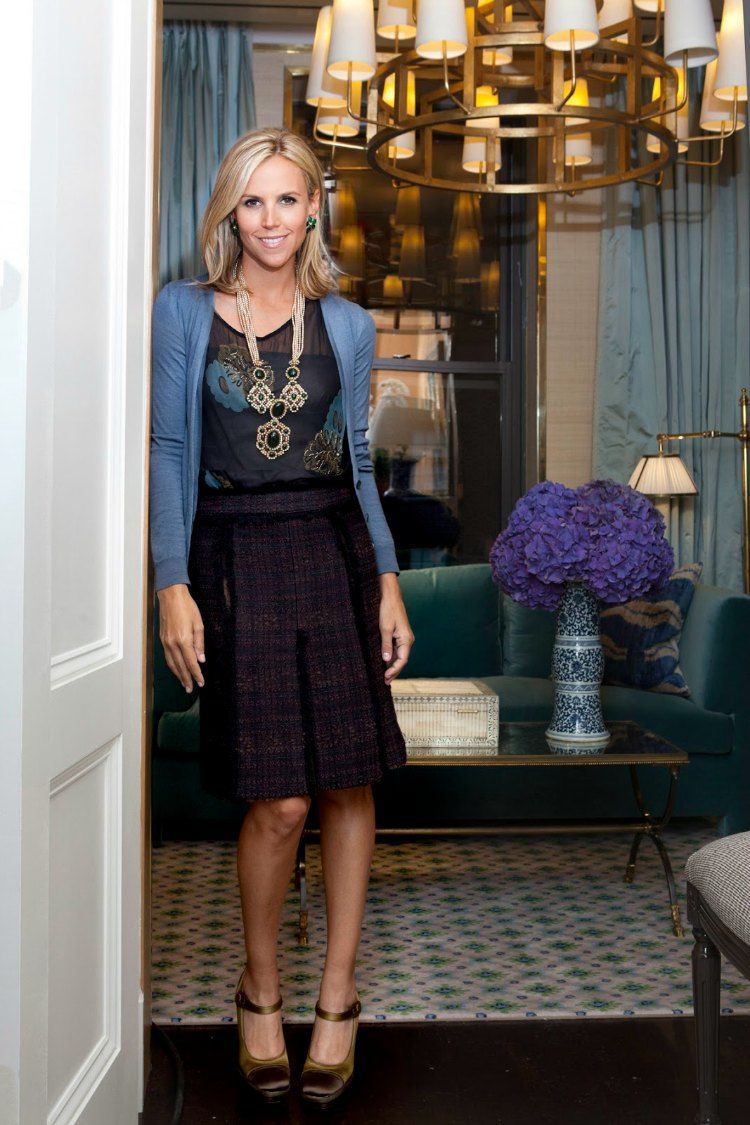 Having grown up in a family with a keen eye for travel and style, Burch studied art history at Pennsylvania University and then moved to NYC, where she worked for Harpers Bazaar, Vera Wang, Polo Ralph Lauren and Loewe before making her own way. 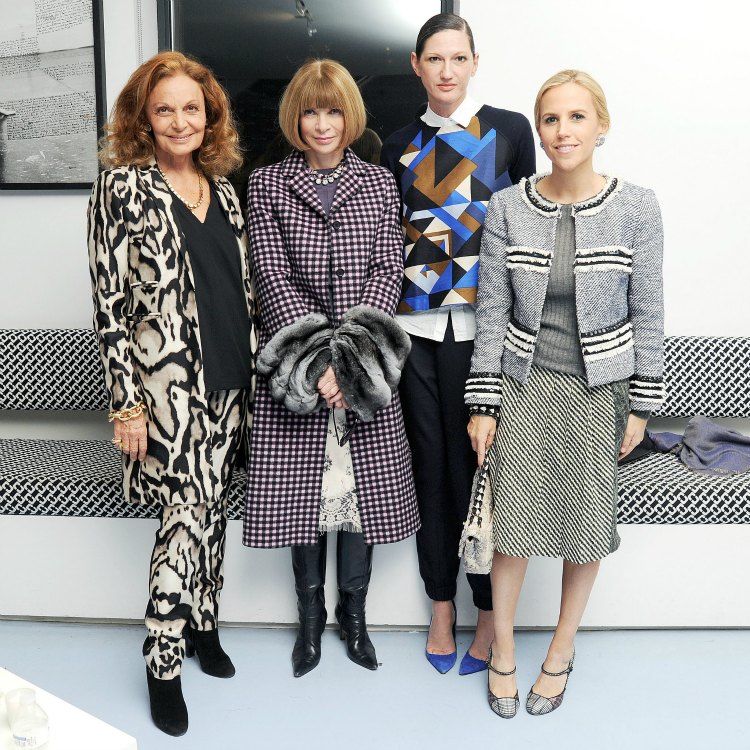 With her well-honed design aesthetic, the strength of which would be a key factor in her ongoing success, TB grew from her super-popular “preppy bohemian” flats and tunics to handbags and jewellery.

A shout out from Oprah Winfrey in 2005 touting Burch as “the next big thing in fashion” cemented her status, and wait lists began to form for the bright printed pieces with throwbacks to the 1960s and 70s. 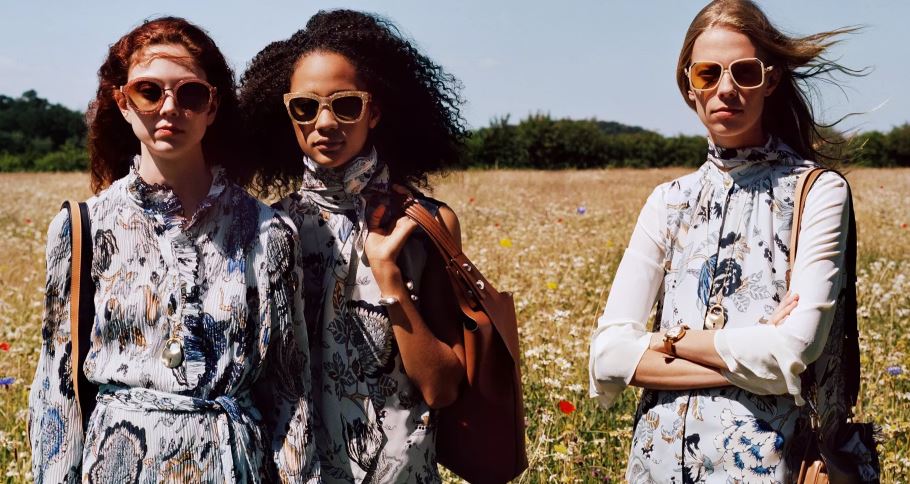 While it may seem an idyllic rise to the top, Burch noted in 2013, “There were a lot of people doubting what we were doing in the beginning…but at the end of the day, you have to go with your instinct and gut.” 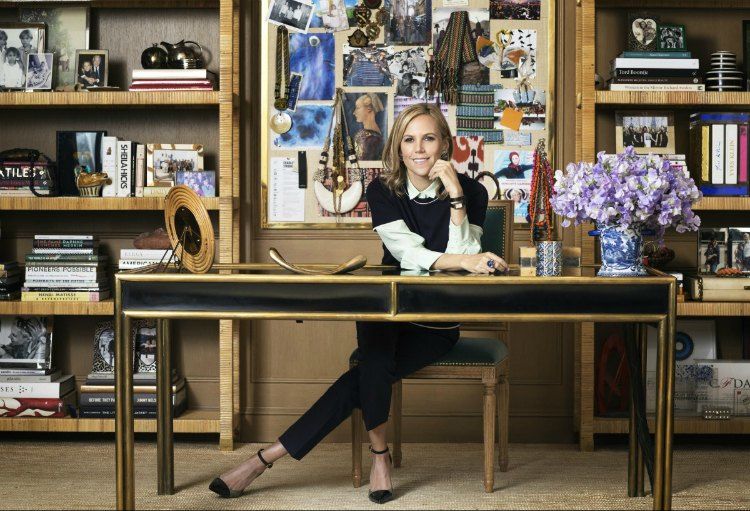 Burch’s instinct lead her to quickly realise her potential to guide other entrepreneurial women, realised in 2009 with the creation of the Tory Burch Foundation, which provides educational workshops, access to capital and creates mentoring and networking opportunities. 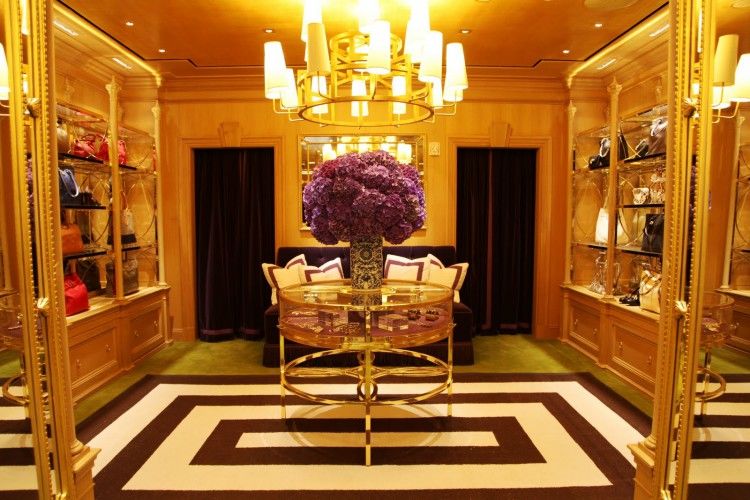 Burch, designer and CEO, continues to look to the horizon for her company, saying “We see emerging markets as a wonderful opportunity…whether it’s Indonesia, Brazil, Russia, India,” and she understands the importance of customising her lines for different tastes and customs globally. 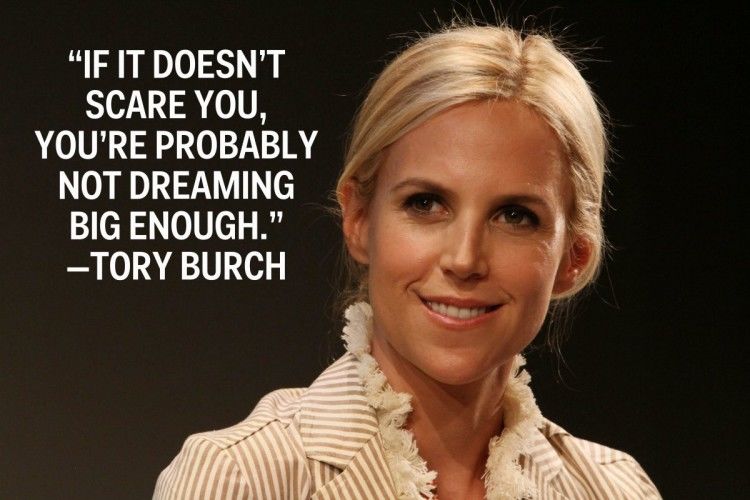 Tory names patience as being essential to her journey – never straying from her focus, she poured her time into her work that has manifested into a household name.

However, Burch remains humble about her prosperity in business, recalling, “It was completely unexpected. I think it comes down to having a great idea and an amazing team and being willing to work incredibly hard. There’s no such thing as an overnight success.”

As the inspirational and highly ambitious Tory Burch empire goes from strength to strength, we can only see good things in the future for her business, having something of a Midas touch for success. 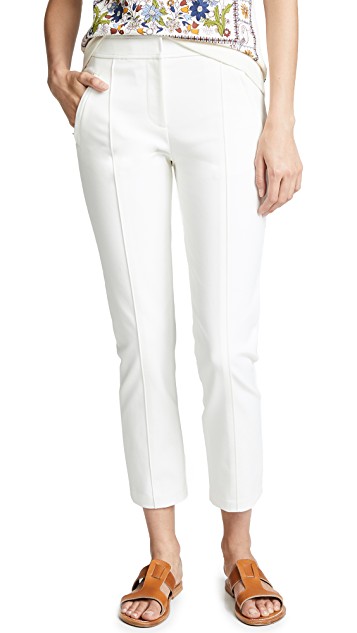 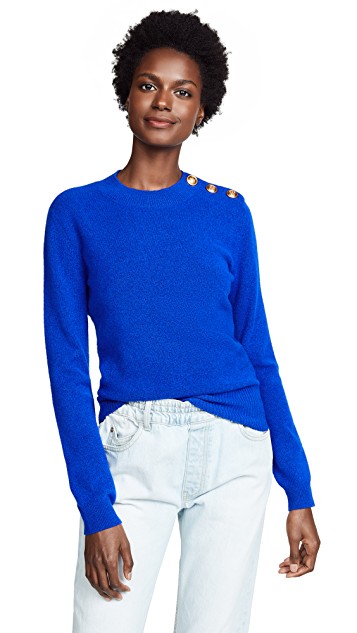 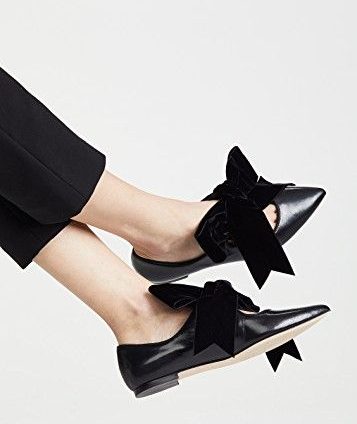 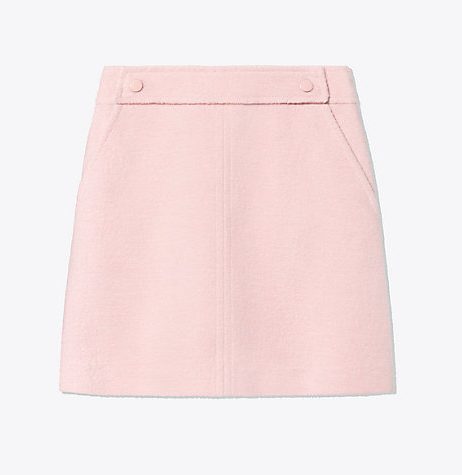 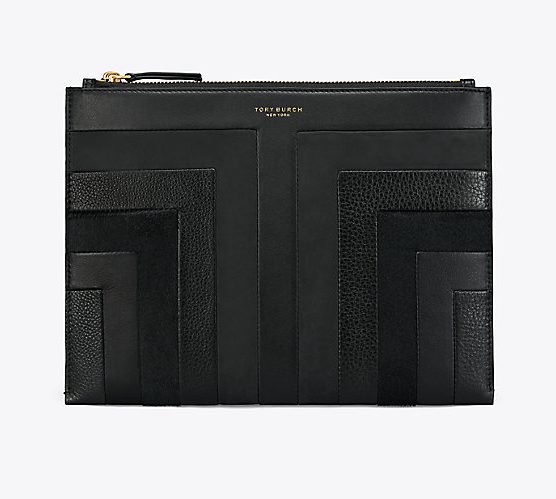 MORE – This Is The Lesson We Can Learn From Kylie Jenner 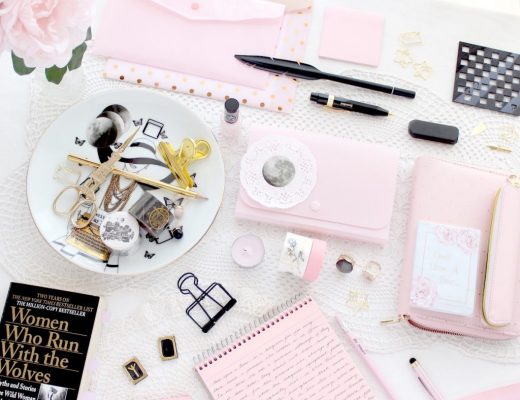 Life-Hack: Why You Should *Always* Plan Your Day 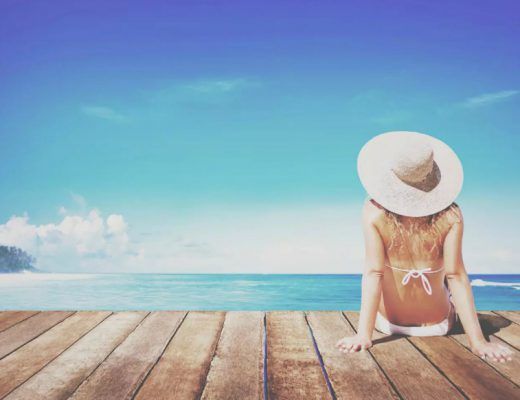 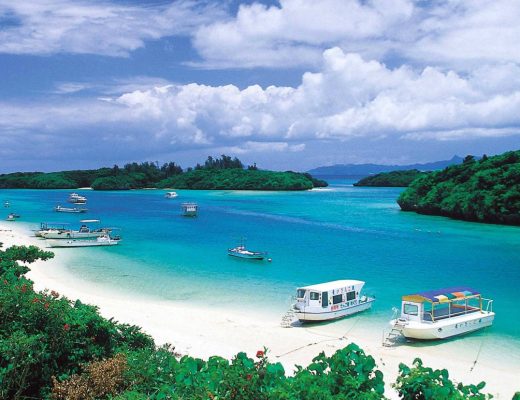 Learn The Keys To Life & Longevity In Beautiful Okinawa, Japan!