Top 5 International Destinations For Australians in 2018

It goes without saying that we’re all obsessed with travel. We’d even wager that your ‘explore’ page on instagram features a solid portion of #travelspo pics featuring locales spanning Ubud to Brooklyn. No matter where we go in the world, there’s always plenty of our fellow Aussies soaking up the sun, shopping up a storm or sampling delicious cuisines.

Maybe it’s because Australia is so far away from other countries, or perhaps it’s because most of us have ancestral roots in another country, or maybe it’s just because we are very sociable!

Of course, travelling overseas does have it pitfalls. Unless you’re hopping over to New Zealand or Bali, most destinations involve a torturous long-haul flight. It takes approximately 23 hours to fly to the US East Coast and a similar amount of time to fly to the UK.

But, since Aussies working full-time get a minimum of four weeks holiday per year, plus a further 10 public holidays, there is plenty of scope for long-haul travel!

Luckily, some countries are becoming cheaper to travel to thanks to a favourable forex market, even though sadly, it has become a little more expensive for us to visit the USA.

So, what are the top international destinations for travelling Aussies in 2018? 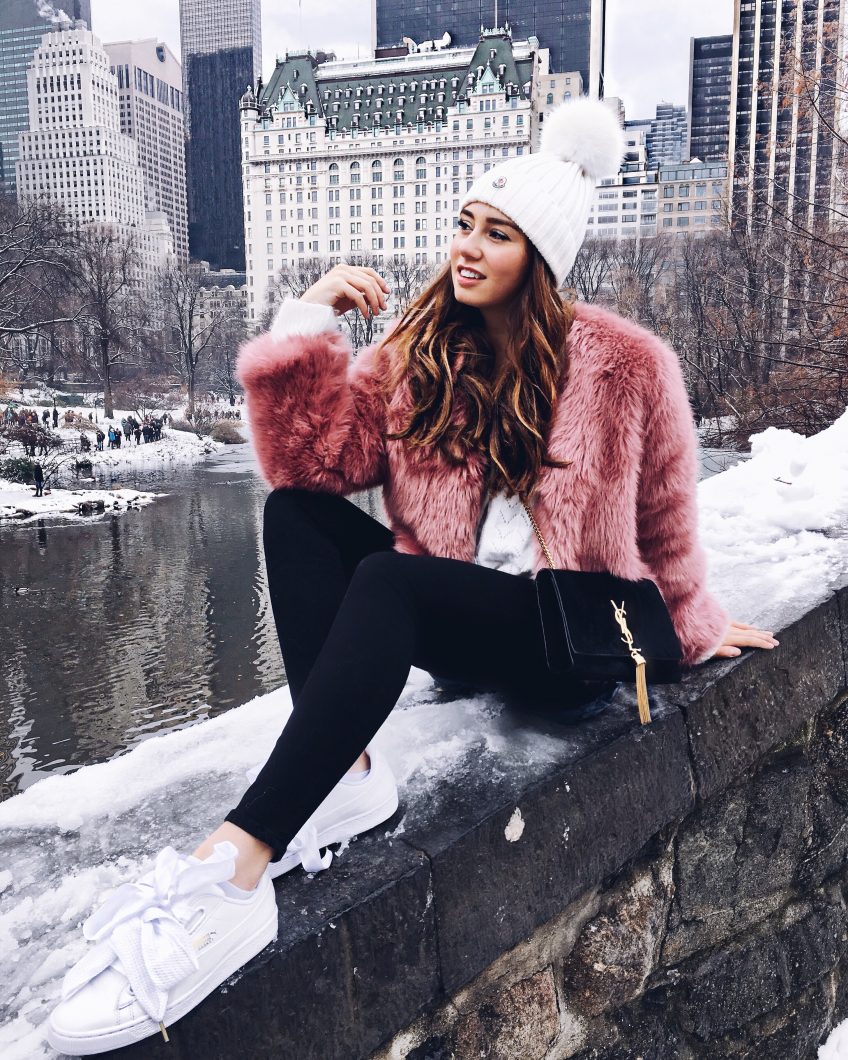 Eventhough it has become a little more expensive, the United States has surged in popularity as a long-haul travel destination in recent years, with a 147% increase in visitors from Australia.

Many Australians head to Hawaii, and 335k Aussies headed to Hawaii in 2016 alone! Mainland United States is just as popular though, with east and west coasts drawing in huge numbers despite the relatively higher costs of taking a holiday there. 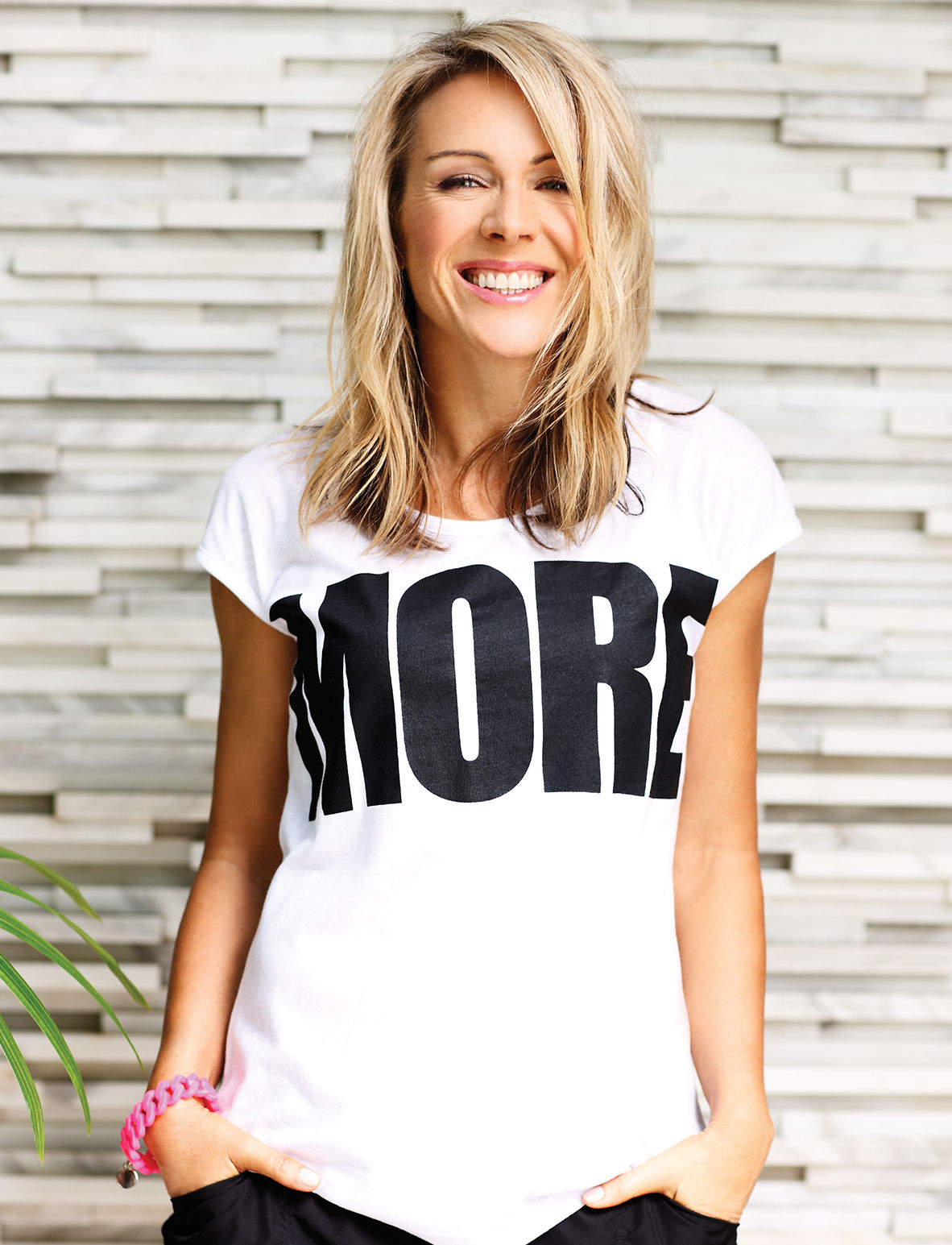 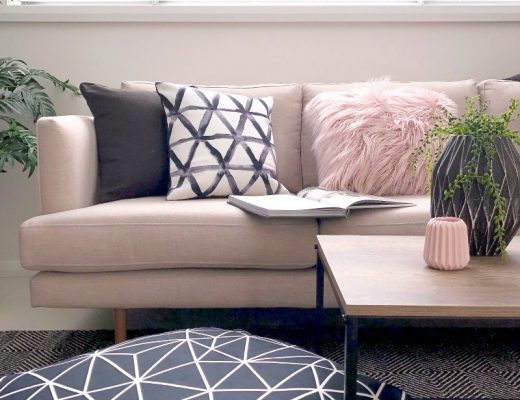 How to Style your Living Room with Throw Cushions 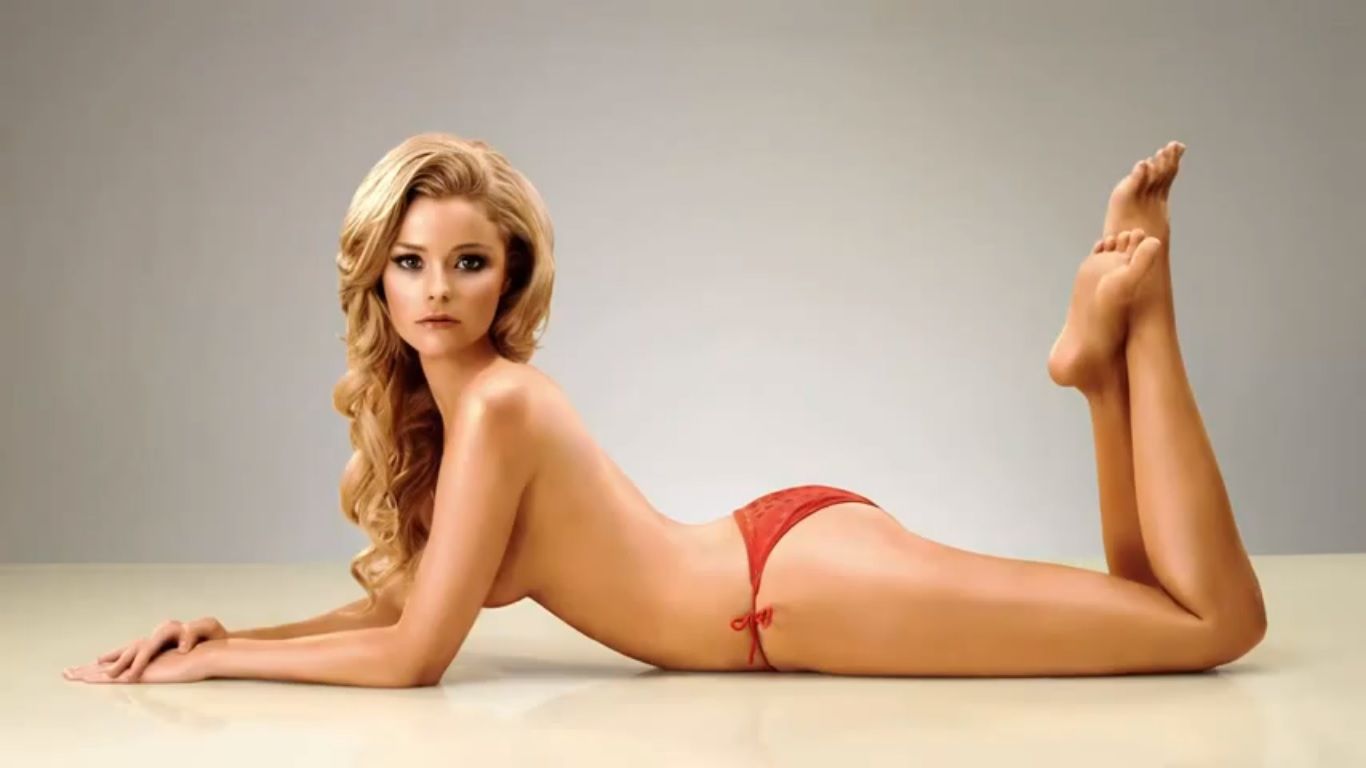 How To Not Get Fooled By Photoshop