This Supermodel Was Born In 1928 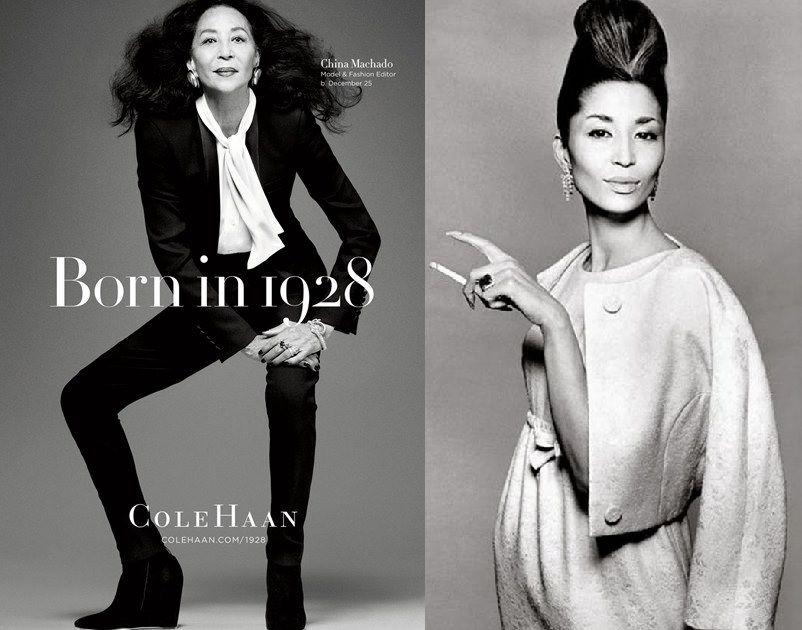 China (pronounced Cheena) Machado, an 83 beauty (83?!?) with a body we can’t ever hope to get, has an incredible impressive modelling resume, and is one of four stars of the Cole Haan campaign, “Born in 1928”.

Says Machado of her time as a young model, “When I modelled, we had to know the clothes. We had to know how to move…these poor girls just come in and they’re thrown in the closet and walk out. When I was in Givenchy, the clothes were made on the models, and we were really proud of the clothes we wore, so we showed them in a different way.”

Machado is something of a pioneer for mixed race or non-Caucasian models, being the first to be featured in a leading fashion magazine, in February 1959- a huge coup at the time.

What’s her greatest beauty secret? “You can’t worry about ageing because that’s the worst thing. If you start, then you just keep finding more things you don’t like, and then you’re finished. There are a lot of things I could have done to my face, but it would never stop.”

Check out the other Cole Haan campaign stars below. 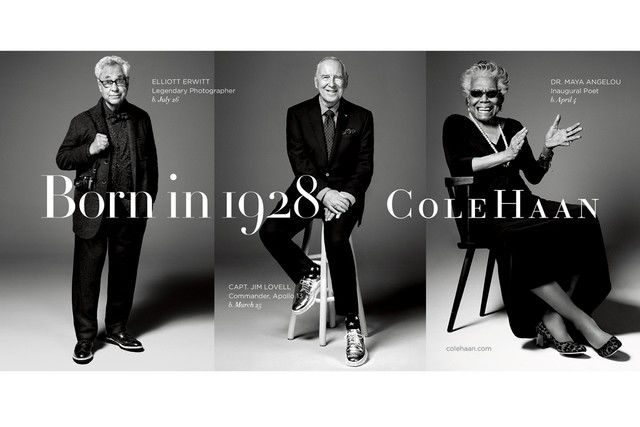 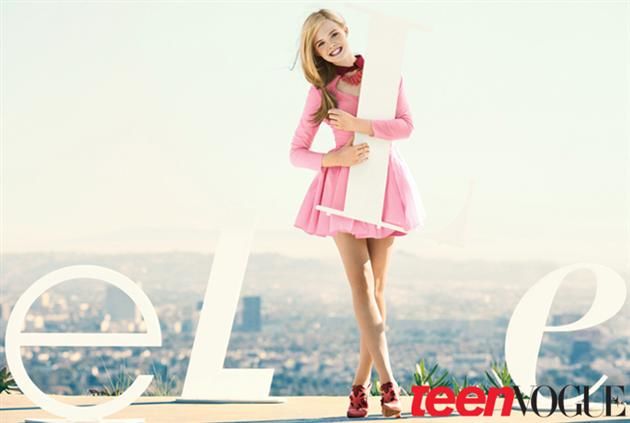 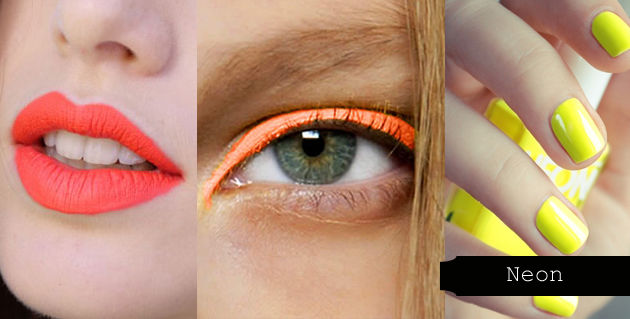