The Veronicas for PETA: “Here’s the Rest of Your Fur Coat”

Pop sensations The Veronicas, are the latest celebrities to join forces with the People for the Ethical Treatment of Animals (PETA), to speak out about the use of fur in fashion.

Launched by the twins in October at Sydney’s QVB, the controversial ad has since been censored in Australia with some magazines refusing to run the campaign and others censoring the ad by blurring out the graphic images of the prop skinned rabbits.

The Veronicas join a growing list of celebrities and musicians, including Pamela Anderson, Khloe Kardashian, Tommy Lee, Dave Navarro and Holly Madison who have teamed up with PETA to speak out against fur.

Take a look at some of my favourite PETA ad campaigns against the use of animal skin and fur here.

You can show your support for Lisa & Jess’ Anti-Fur campaign by visiting FurIsDead.com, The Veronicas page on PETA, and by re-posting their campaign ad on your facebook & twitter to help raise awareness. You can also purchase the ‘Mean People Wear Fur’ T-Shirt that the girls wore to the launch here.

Because I’d rather go naked than wear fur. 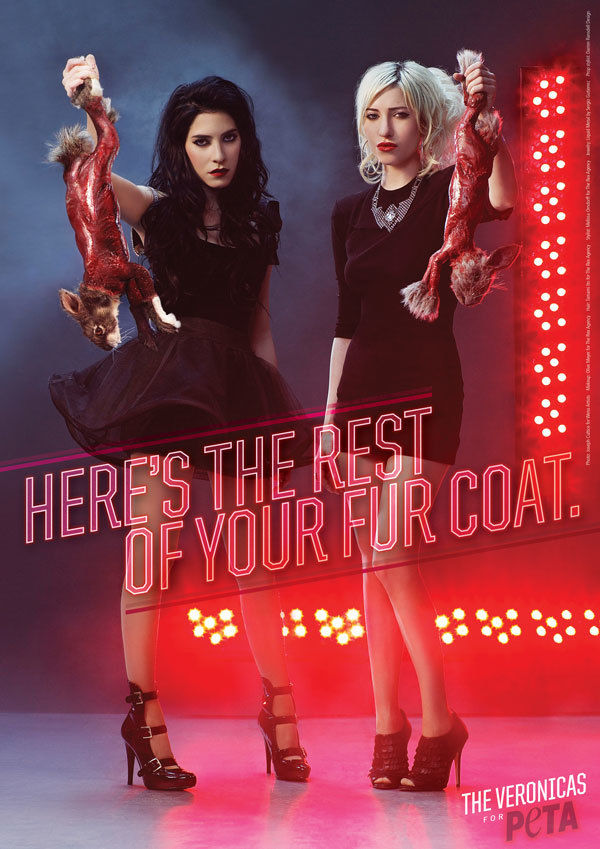 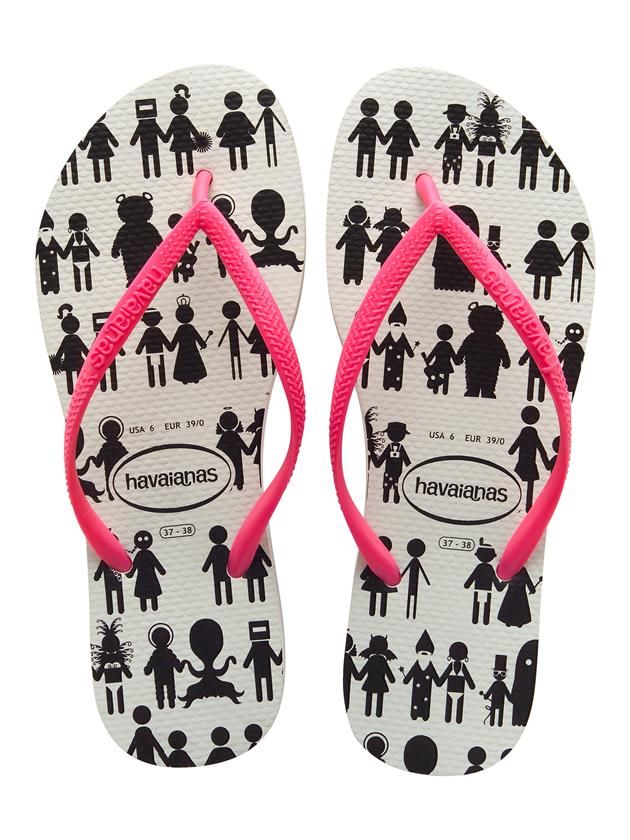 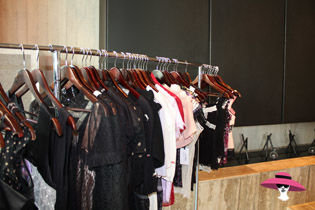 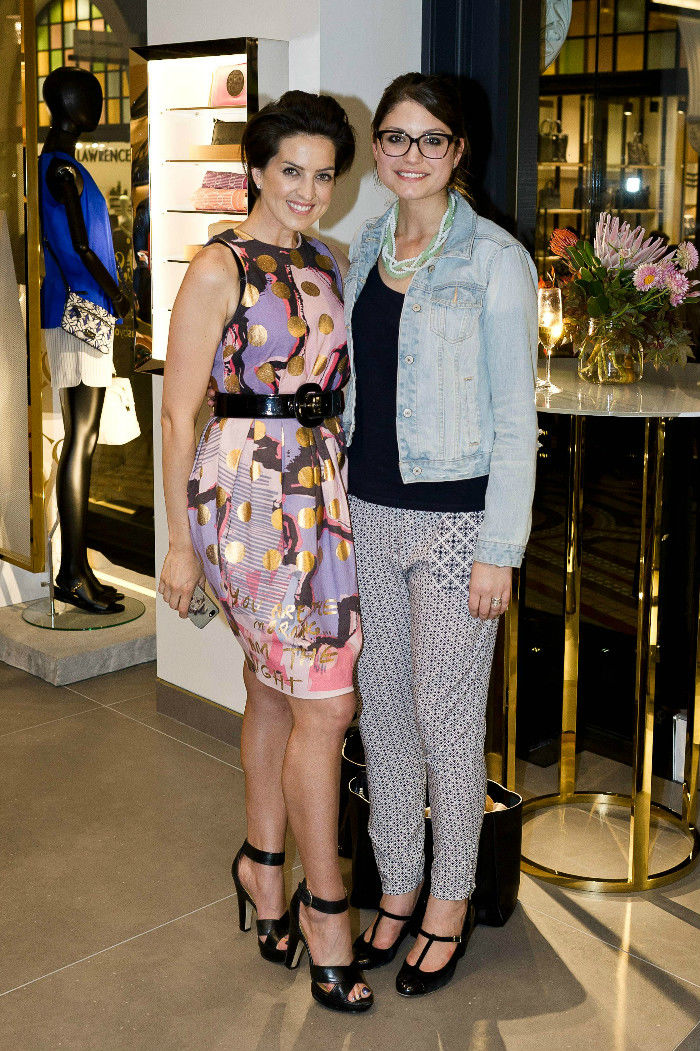