THE GLOSSIP: ALL THE LATEST NEWS FROM THE BEAUTY WORLD 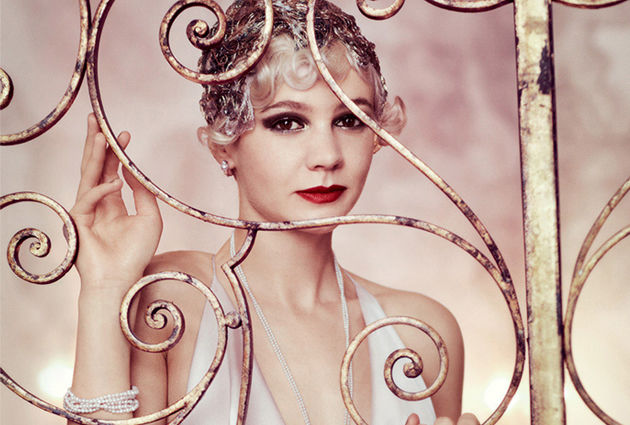 Styled as Daisy Buchanan from The Great Gatsby, Carey Mulligan nails 1920s beauty on the cover of US Vogue. Photographed by Mario Testino, Mulligan looks dapper in bold red lips, smoky eyes, and perfectly curled hair. And check out that headpiece! To see the rest of the photo shoot click here.

Essie teams up with Ralph Lauren

Essie and Ralph Lauren have teamed up to create four limited edition beauty sets. According to Elle.com, “The Ralph Lauren Fragrances for Women Essie Sets come in four scent and colour stories, each including Ralph Lauren Big Pony eau de toilette, Big Pony body mist, and (and!) Big Pony Essie nail polish in coordinating blue, pink, purple, or yellow. The sets come packaged in a canvas pouch, which you can reuse all summer.” The packs will be released over summer in the US – fingers cross they’ll find their way to Aus!

Michael Kors is set to release a brand spankin’ new beauty collection in August this year. The three new lines – “Sporty,” “Sexy,” and “Glam” – are expected to include fragrances, as well as lip colour, nail polish, and skin and sun care. Kors says, “I think those three things–sexy, sporty and glam–have always been the DNA of Michael Kors, and in a strange way, the Michael Kors woman really is all three of those things–it’s just that she feels more strongly about one of them at certain given times.” Prices range from $18 to $95 dollars.

Cate Blanchett has signed a (reportedly) 10 million dollar contract with Giorgio Armani in order to be the new face of the label’s female fragrances. The Sydney Morning Herald says, “The actress has signed the dotted line and will soon shoot the campaign for the fashion house’s fragrances. In the past Armani has mainly used models, however famous faces, such as American actress Megan Fox, have also featured.”

Rachel McAdams is the latest celeb to switch to red hair (by the way, does anyone else think red hair is making a major comeback?). Sweeping her locks up in a messy topknot, McAdams finished off the look with a thin black headband and pretty-in-pink lips. McAdams has managed to pull off both blonde and brunette hair, and now as we can see, she can also rock red. To have a look at the rest of the pics, go here. 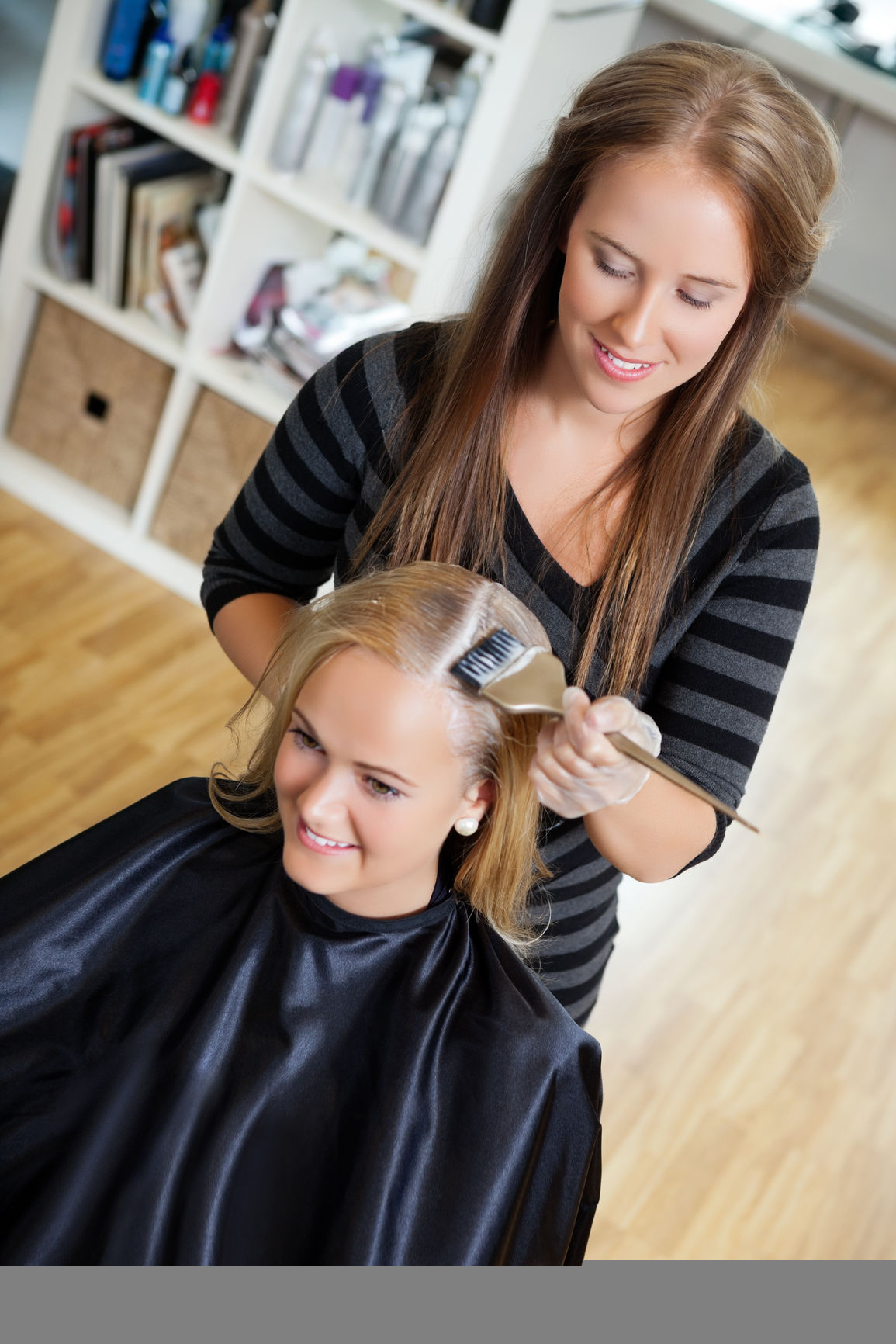 How To: Touching Up Dark Roots 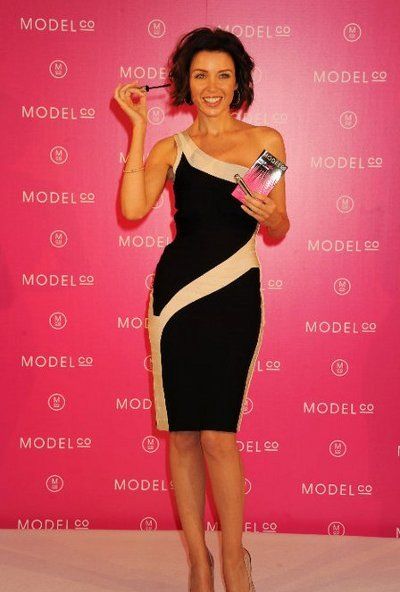